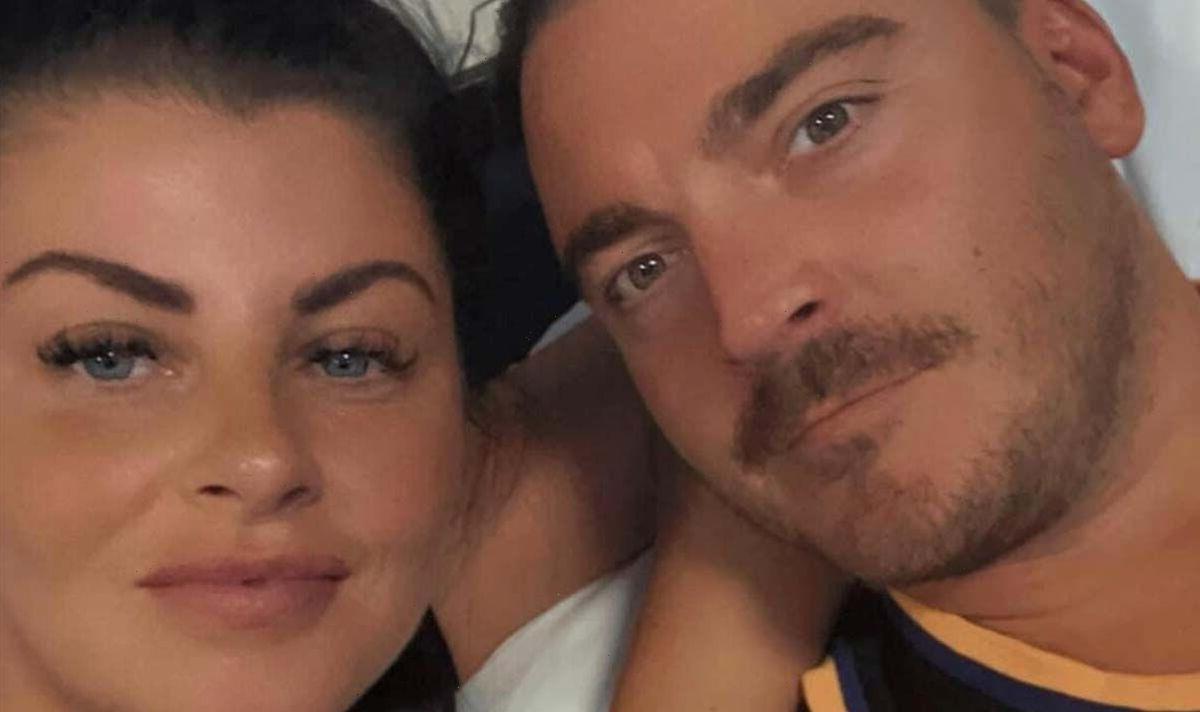 What's the difference between a heart attack and cardiac arrest?

Leanne Griffiths, 33, saved the life of her husband Sam, 33, by performing CPR when he had a cardiac arrest in his sleep. Sudden cardiac arrest describes the abrupt loss of heart function, breathing and consciousness. The condition usually stems from a problem with your heart’s electrical system, which then affects your heart’s pumping action and stops blood flow to your body. Leanne was alerted to this serious condition by their youngest son Brody, eight, who spotted the red flag signs.

Little Brody often comes during the early morning and climbs into their bed. On the morning of August 30, he came in at around 5:30am and spotted something was wrong with his dad.

Leanne woke up to him aggressively shaking her. Brody was shouting: “What’s wrong with Daddy?”

When Leanne looked over to Sam, he was pale, with his fists clenched and fitting uncontrollably.

Leanne rolled him onto his side and called 999, who immediately told her to move him on to the floor.

She was then told to perform CPR on her husband while paramedics completed the 15-minute journey from Northern General Hospital in Sheffield, England.

Leanne then began scooping vomit out his mouth to clear his airways, and she was completing 30 compressions per minute to keep Sam alive.

The mum-of-two used training she’d received when working as a receptionist in a medical centre.

Leanne said: “When you wake up in the middle of the night and your husband isn’t breathing, you feel immense panic.

“I called 999 and they immediately instructed me to begin compressions, which if it wasn’t for my training at work, I wouldn’t have had a clue how to do.

“Before this, I didn’t realise how important CPR really was, and I now think everyone should have basic training early on in their lives.”

Sam’s main symptoms that gave the cardiac arrest away were no breathing, no pulse, shaking and vomiting.

According to the Mayo Clinic, red flags like no pulse and no breathing are tell-tale symptoms of the serious condition.

The health portal explains that cardiac arrest triggers “immediate and drastic” symptoms and needs to be treated immediately.

This serious condition can lead to death if left untreated. Fortunately, survival is possible with fast medical care.

Leanne said: “If Brody hadn’t come in that morning, Sam wouldn’t be with us today.

“He woke me up in a sheer panic, and when I saw Sam lying there shaking, I felt exactly the same. But I managed to keep my head.”

Sam was unresponsive until the paramedics took over from Leanne, and used a defibrillator to restart his heart.

After being transported to the hospital, Sam was diagnosed with Wolff Parkinson Syndrome – a condition that causes the heart to beat abnormally fast.

He then underwent seven hours of heart surgery to treat his rhythm problem and was released from the hospital a week later.

Since the horrifying morning, Sam has had regular check-up appointments but has fortunately responded well to the life-saving operation.

The dad returned to work this week and said he’s in no doubt that he owes his life to the heroics of his wife and youngest son.