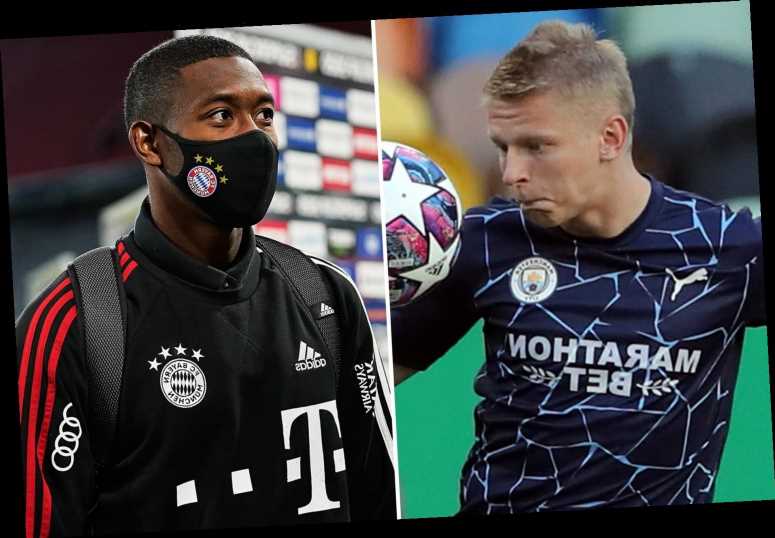 PEP GUARDIOLA is facing defeat in his bid to land a new left-back before the deadline.

He is a big fan of Ajax defender Nicolas Tagliafico while David Alaba of Bayern Munich has also been mentioned. 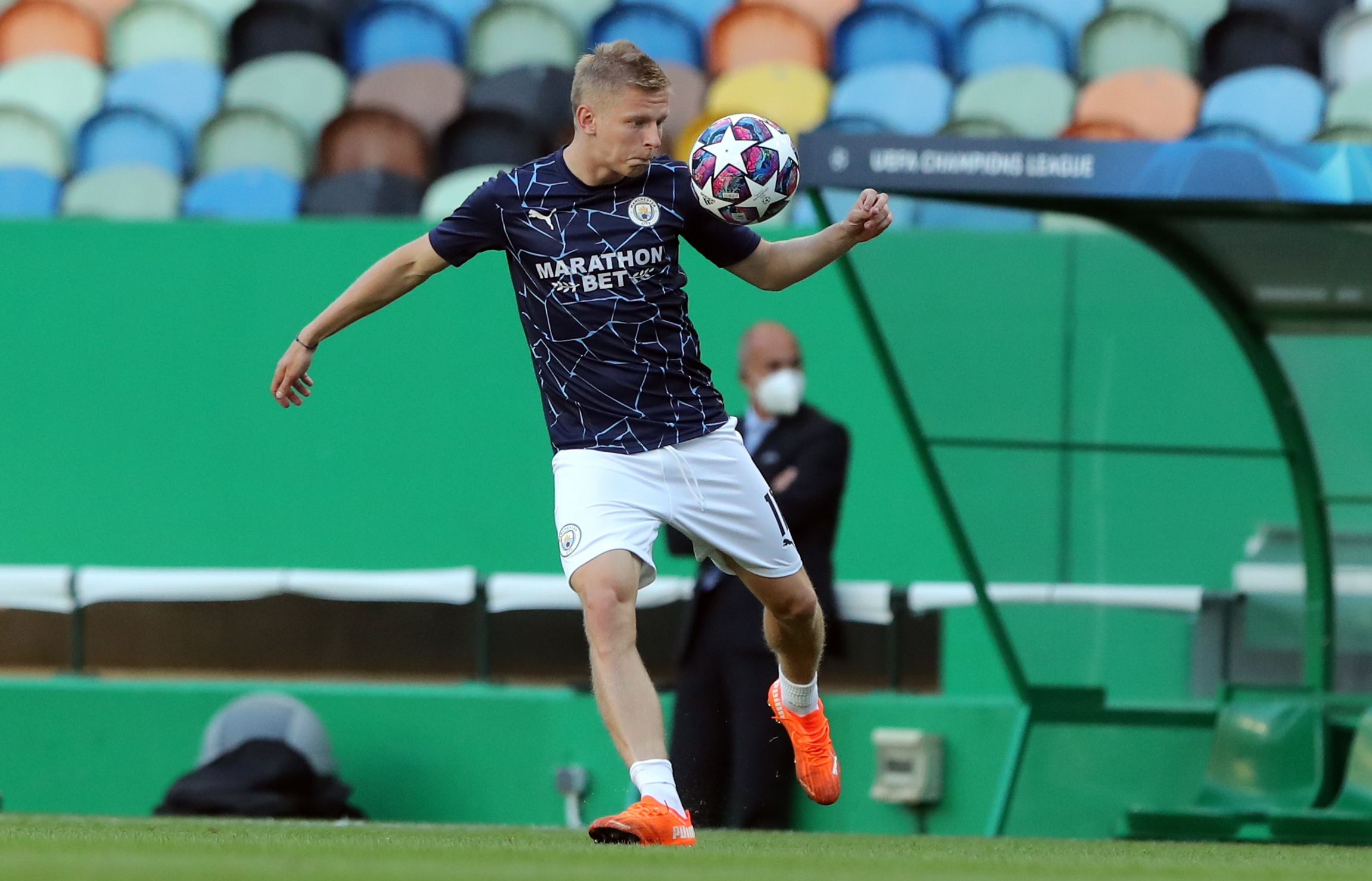 However any move was dependent on Oleks Zinchenko leaving the Etihad over the last few days of the window.

And as of Sunday night, there was nothing on the horizon for the versatile Ukrainian – who has been linked with Barcelona.

The fact he is currently out injured has not helped City's chances of shifting him.

The feeling at the Etihad was that any changes at left-back will now not happen.

That means Guardiola will have to continue the season with Zinchenko and Benjamin Mendy as his options – although new boy Nathan Ake can also play there.

So deadline day at City is likely to be all about who leaves rather than who arrives.

Centre-backs Eric Garcia and Tosin Adarabioyo are both looking to get away before the deadline following the arrival of Ruben Dias last week.