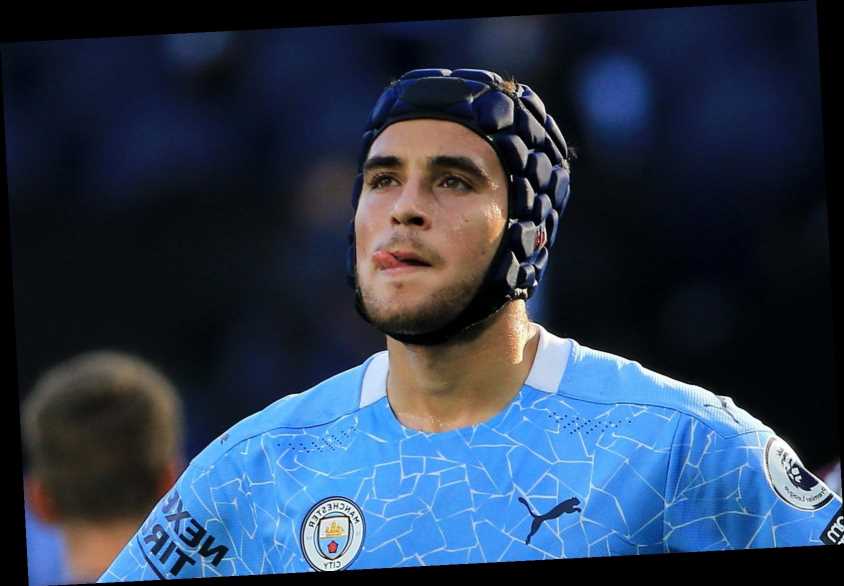 The Catalan side made a late £16million move to bring the Spaniard back to his boyhood club. 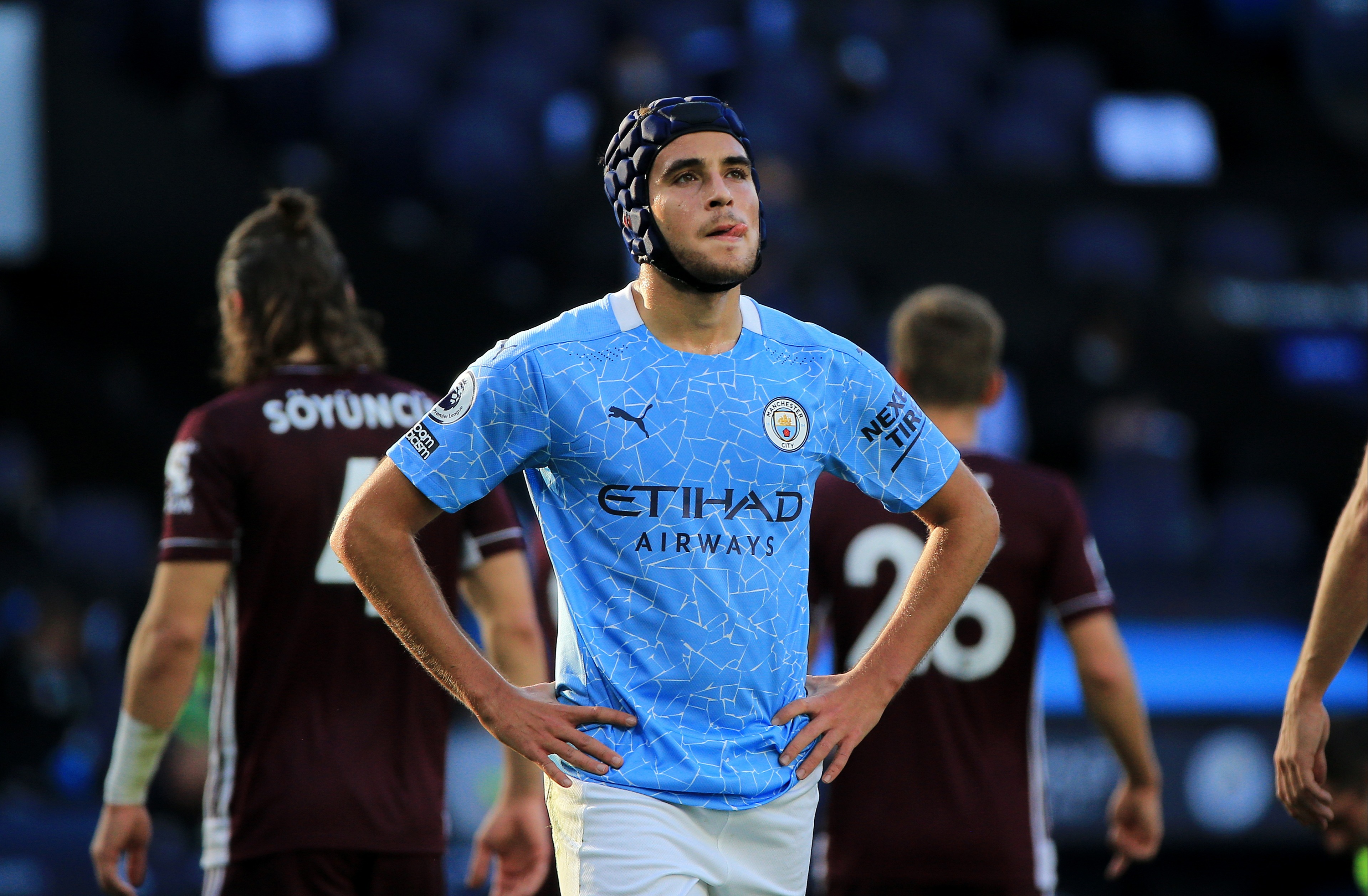 Despite having just a year left on his contract, City turned down the offer and wanted £20m to let him leave.

Barca, who are facing a financial crisis due to the pandemic, could not stump up the asking price and the club are forced to wait a year before landing him for nothing.

It means Barcelona boss Koeman only has three first-team centre-backs at his disposal including veteran Gerard Pique, Clement Lenglet and Ronald Araujo.

Araujo, 21, has only made eight first-team appearances after he was recently promoted from the Barca B side.

Garcia played once in the league this season that came in a shock 5-2 home defeat with Leicester.

He recently said of his future: "It is true I have told the club I do not intend to extend my contract beyond 2021."

It was a disastrous transfer window for Barcelona who also missed out on Memphis Depay.

Koeman was chasing his fellow Dutch compatriot throughout the campaign.

The club did bolster their ranks with the additions of Miralem Pjanic, winger Trincao and young right-back Sergino Dest from Ajax.