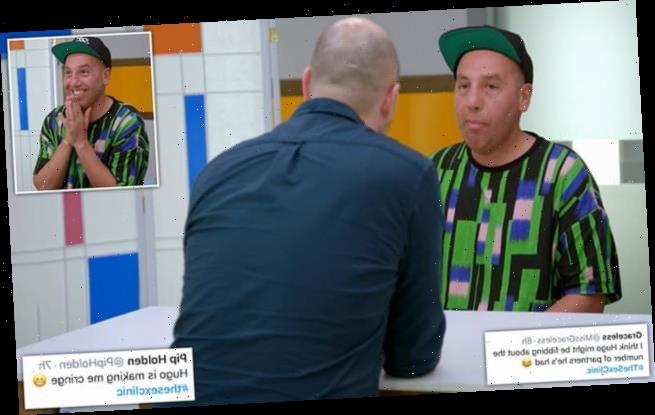 Man claims he’s slept with over 1,000 people, beds up to four men a day and has ‘been with a cousin’ at a family party – but The Sex Clinic viewers accuse him of ‘fibbing’ and ‘exaggerating’

A gay man who claimed he has slept with over 1000 people has been accused of ‘fibbing’ by The Sex Clinic viewers.

In last night’s episode of the E4 show, Hugo, 31, from Manchester, who told how he rarely uses condoms because he ‘doesn’t like’ them, visited the clinic for a STI test.

However, after making the shock revelation about the number of people he has bedded, viewers were quick to take to Twitter – casting doubt on the confession. 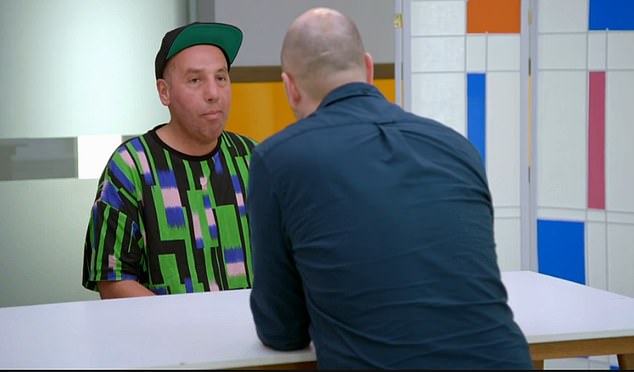 Hugo (pictured left, with the sexpert, right), 31, from Manchester, visited the clinic for an STI test in last night’s episode of E4’s The Sex Clinic

Hugo claimed he had slept with over 1, 000 men, but viewers weren’t convinced by his shock revelation (pictured)

A third added: ‘Hugo is making me cringe,’ while a fourth commented: ‘I’m calling bulls**t on that!’

Speaking of how many people he has slept with, Hugo, who gets tested just twice a year, explained: ‘Honestly, in the thousands. I can literally have days where I see three, maybe four guys in one day.’

In shock, the sexpert replied: ‘OK…that’s a lot. With the amount of partners you’re having you need to be getting a screen every three months – so a lot more frequently than you’re doing at the minute.’ 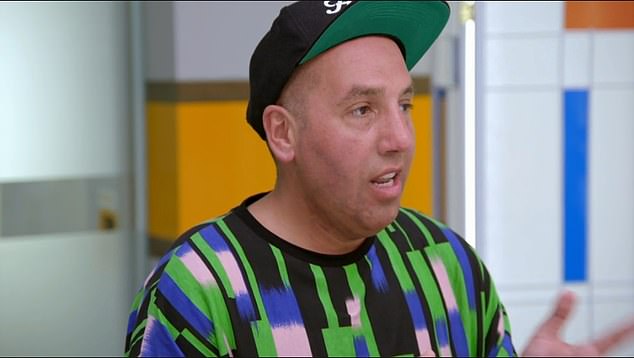 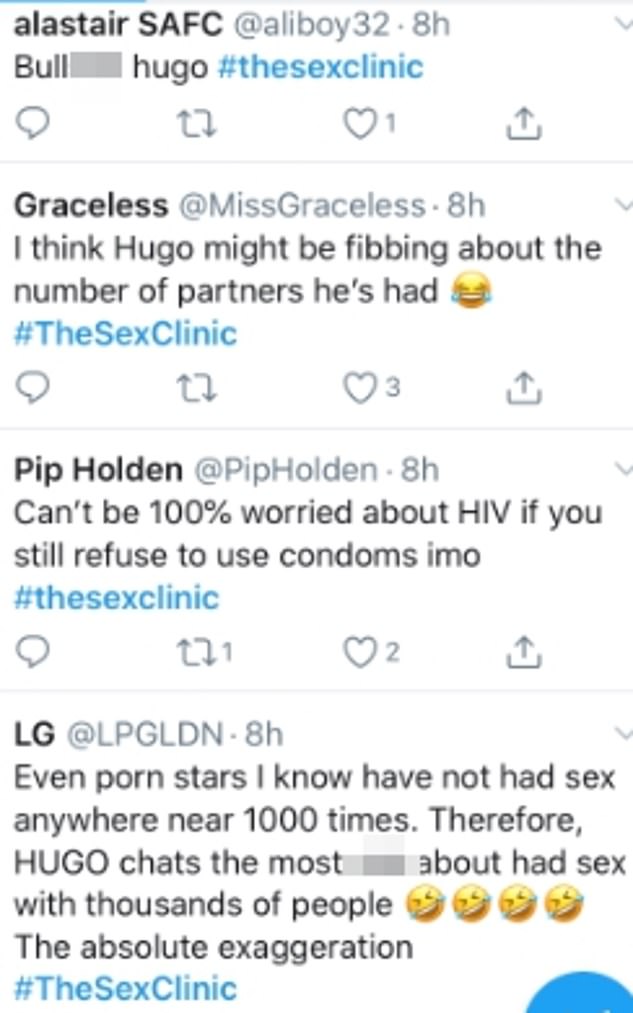 Hugo then added: ‘I hate condoms. You wouldn’t go to a supermarket and eat a cucumber with the plastic on it,’ to which the sexpert responded:

‘But at the same time, if you’re having a thousand partners, that puts you in a high risk category for STIs.’

Elsewhere Hugo revealed: ‘I’ve been to a family party and been with a cousin. Well, he’s not really a cousin, he’s a couple of cousins down. We’re not actually family family. Then his girlfriend knocked on the toilet while we were in there.’

But viewers were still more concerned with the number of people Hugo claimed he had slept with.

‘Thousands. Wtf is this, whaaaaatt!’ questioned one, while a second wrote: ‘In the thousands. My b******s’

A further commented: ‘God only knows what kind of nastiness Hugo gets up to behind closed doors,’ while another added: ‘Bulls**t Hugo.’ 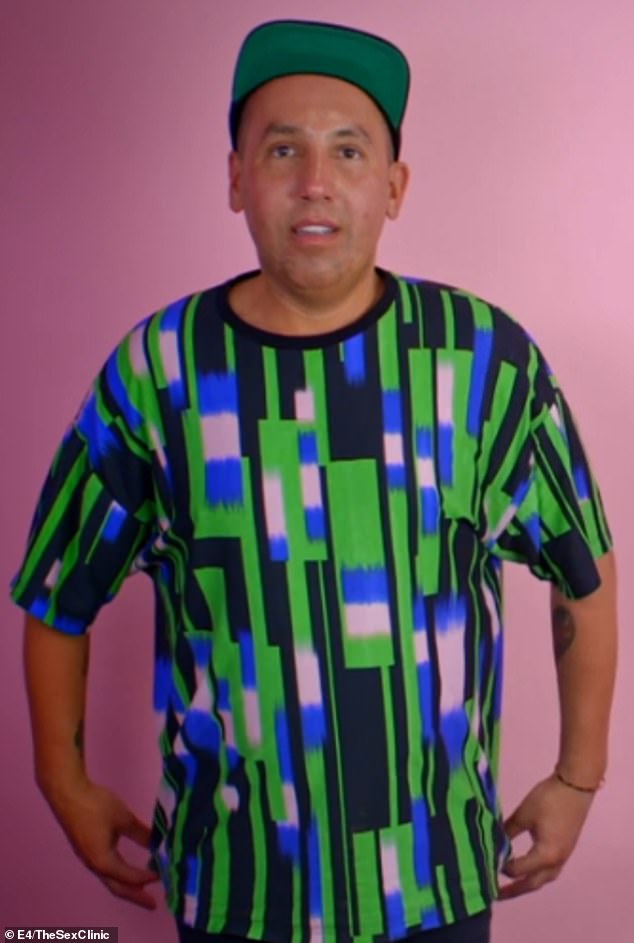 Hugo (pictured) also revealed he has been to a family party where he ended up with a cousin. He added: ‘Well, he’s not really a cousin, he’s a couple of cousins down’