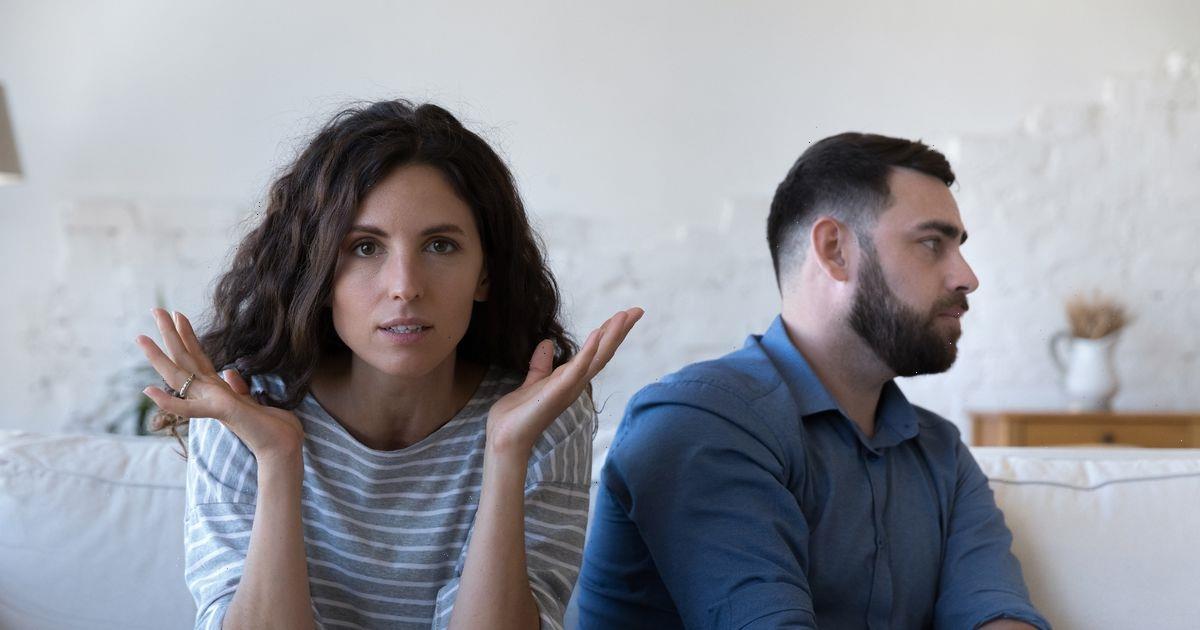 A man has been slammed online after demanding his wife pay him 30% of her salary since she works from home in ‘his house’.

The 32-year-old wife explained her husband had bought the two-bedroom house before they met.

Two months ago, she started a remote job which lets her work from home so she converted the empty bedroom into an office.

READ MORE: UK’s most pampered toddler got £10k on birthday and drove £600 mini Mercedes to nursery

But now her husband wants payment for using the room as an office space – and after sharing the demands on Reddit, people are urging her to move out.

Writing on the ‘Am I The A**hole’ (AITA) forum, she said: “All was going fine with my job until he sat me down last night saying he’s expecting 30% ‘profit’ from whatever I get from my job since he ‘provides’ the office for my work.

"I was completely caught off guard by this. I asked if he was serious and he went on about it being his home and how he could be using this room for his own purpose since it's 'his property'.

“I yelled at him saying he won’t get a penny. He pitched a fit and accused me of ‘taking full advantage’ even though there was no mortgage to be paid.

"His mum thinks I'm being difficult and 30% is not a huge amount and this room is providing 'stability' for my WFH and so my husband should get some sort of benefits."

The post has since gone viral and unsurprisingly, the public voted that the woman was not the a**hole.

The top comment, which received 48,300 upvotes, said: "NTA [not the a******]. Time to immediately stop paying bills and doing all the housework. Move into your office. If he wants to treat you like a tenant, act like one.

“Do not combine your money with his. Pay him the going rate of [a] tenancy. Start looking for a new place to live because this marriage is over. It's just a financial agreement to him."

“Start looking for a new place to live because this marriage is over. It’s just a financial agreement to him,” a user wrote.

A third added: "NTA You're his wife, not a tenant. There's something very controlling about this – it gives me the creeps. What does he need/want the money for?

“If you save your profits then you can contribute financially if you move to a bigger property. If you give the money to him then you wouldn't be able to contribute (as much) and he'll always be able to hold it being his property over you."

“Separate your money from his immediately,” a person said.