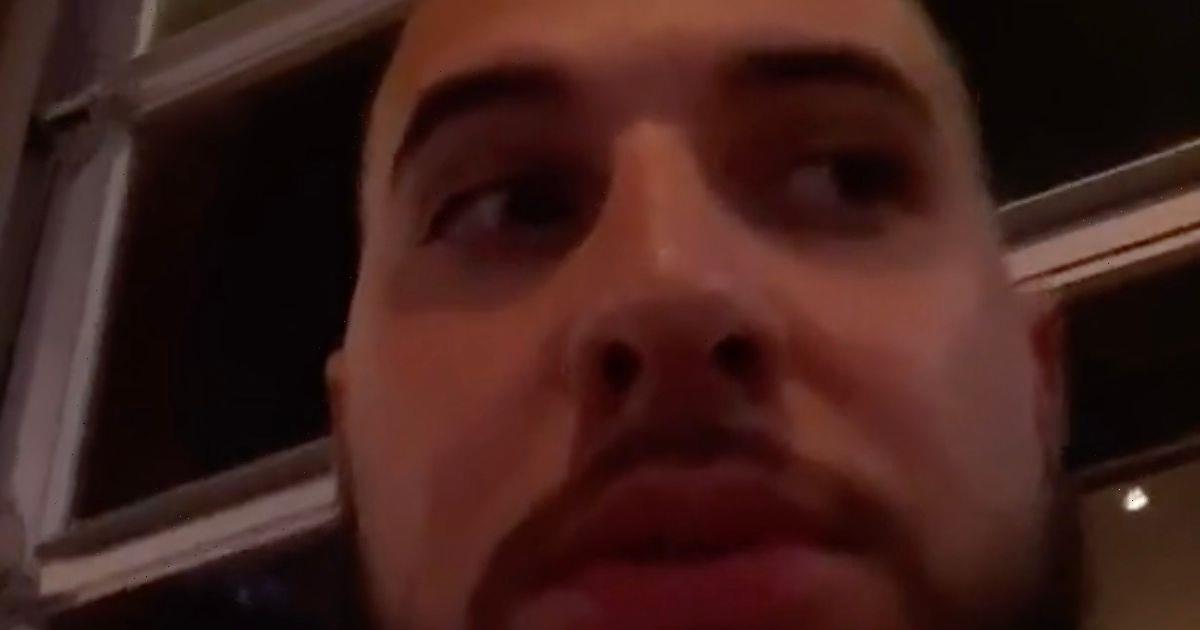 A man has sparked outrage after mocking his Tinder date for paying for a meal with coins.

Danny Duarte, who goes by the name "the water boy" on TikTok, went viral for all the wrong reasons after sharing his dating stories with his viewers.

He found a match on Tinder and spent a day out with the woman at a golf range for their first date.

On their second date, they went to a restaurant and he was shocked when the woman paid the bills in cash.

He says: "On a second date with Tinder girl and she's paying with coins. I decided to go out with her again and she does this…You can't make this up!"

Danny films himself touching his beard then flips the camera to show the table and pans towards the woman, who is seen checking the bill and counting the coins.

Some viewers looked back at the videos he posted on their first date and they found him trolling the woman for not having a speaker in her car.

One said: "You should be embarrassed for letting her pay."

A second wrote: "So you choose humiliation over support? Show your true colours…"

"She should take this as a sign that he's okay with watching her struggle and not helping. Red flags," a third added.

Some liked to think that the woman was doing it intentionally to "shame" Danny, with one explaining: "She's probably paying with coins to embarrass you for embarrassing her and making her pay."

If you like this story, make sure you sign up to one of our totally-free newsletter's here.

Danny did not respond to the comments and he apparently gave the woman "another chance" to cook him a "medium well" steak.

But he complained that the steak was "raw" after noticing the pink colour in the steak.

"I give her another chance and she does this! I'm done," he said.