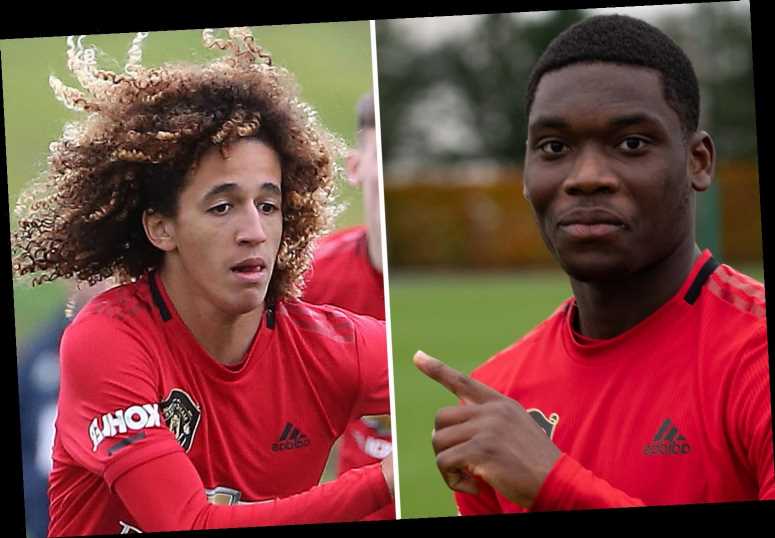 MANCHESTER UNITED starlet Teden Mengi appeared to criticise his own team-mate Hannibal Mejbri after their 6-1 defeat to Chelsea.

The Red Devils U23 captain seemed to take exception to the midfielder sharing a picture of himself with Blues youngster Pierre Ekwah. 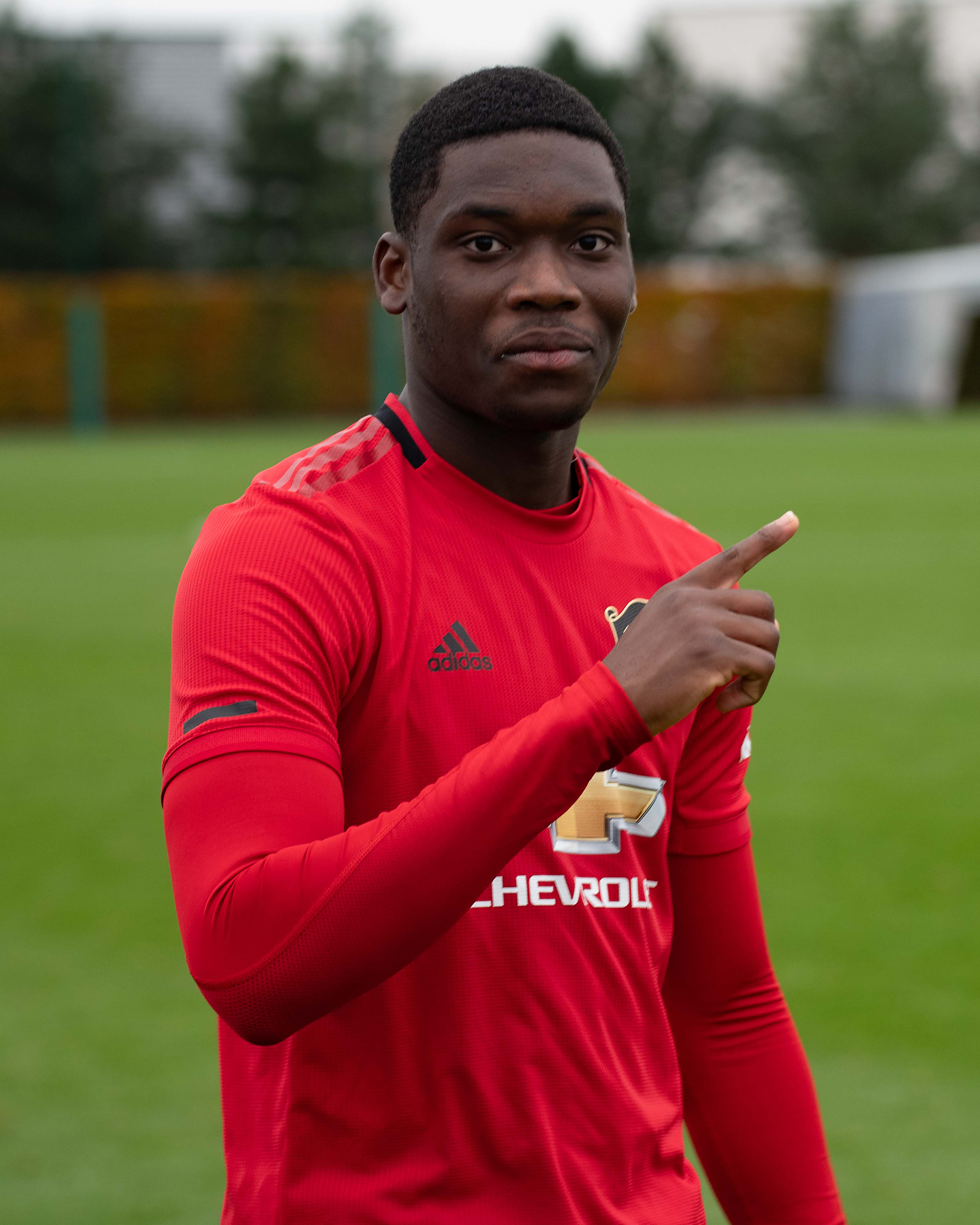 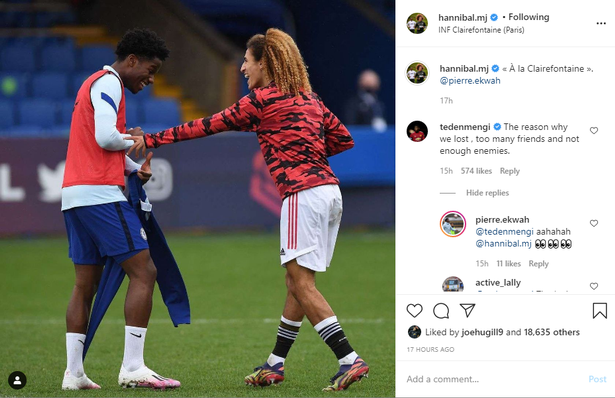 Both Mengi and Mejbri started United's 6-1 drubbing against Chelsea that saw them concede two goals within the first two minutes.

Tino Anjorin bagged two of Chelsea's six goals, as did Marcel Lewis, while Jude Soonsup-Bell and Charlie Brown both notched as well.

Substitute Joe Hugill pulled back a late consolation for United.

Before the defeat to the West Londoners, the young Devils had only lost one of their previous eight games but now sit ninth in a 13-team table.

And Mengi reacted after Mejbri posted a picture on Instagram alongside Chelsea teen Ekwah, one of his France U16 team-mates.

The 18-year-old said in a since-deleted comment: "The reason why we lost, too many friends and not enough enemies."

Mejbri appeared to hit back at the defender by replying: "It's good that you said WE."

Yet Mengi later added: "It's a team sport not an individual one."

Fellow United youngster Aliou Traore, currently on loan at SM Caen, also weighed in to comment himself with some laughing emojis.

Neil Wood's side are currently in the midst of a month-long break following the Chelsea defeat on December 18.