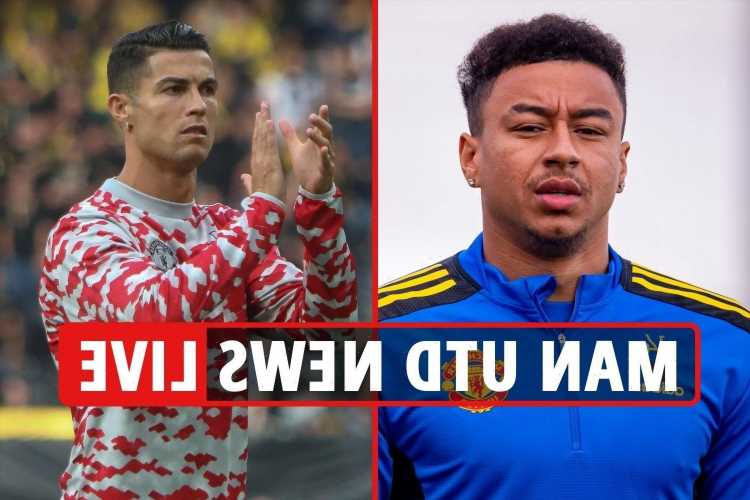 Cristiano Ronaldo got the crucial winning goal during a disjointed performance and has since been nominated for the Premier League player of the month award.

Meanwhile Donny van de Beek appeared to be enraged by the lack of game time as he petulantly threw his chewing gum in the direction of Ole Gunnar Solskjaer in the dugout.

The Dutch midfielder, 24, has reportedly been considering his future at the club after being snubbed on multiple occasions.

Meanwhile, we've the very latest on United's transfer market activity with Dean Henderson linked with a move away from Old Trafford.

Follow ALL the latest news, updates and transfer gossip from Old Trafford…