MANCHESTER UNITED placed one foot in the Europa League final with a 6-2 win in the first leg of their semi-final clash with Roma. 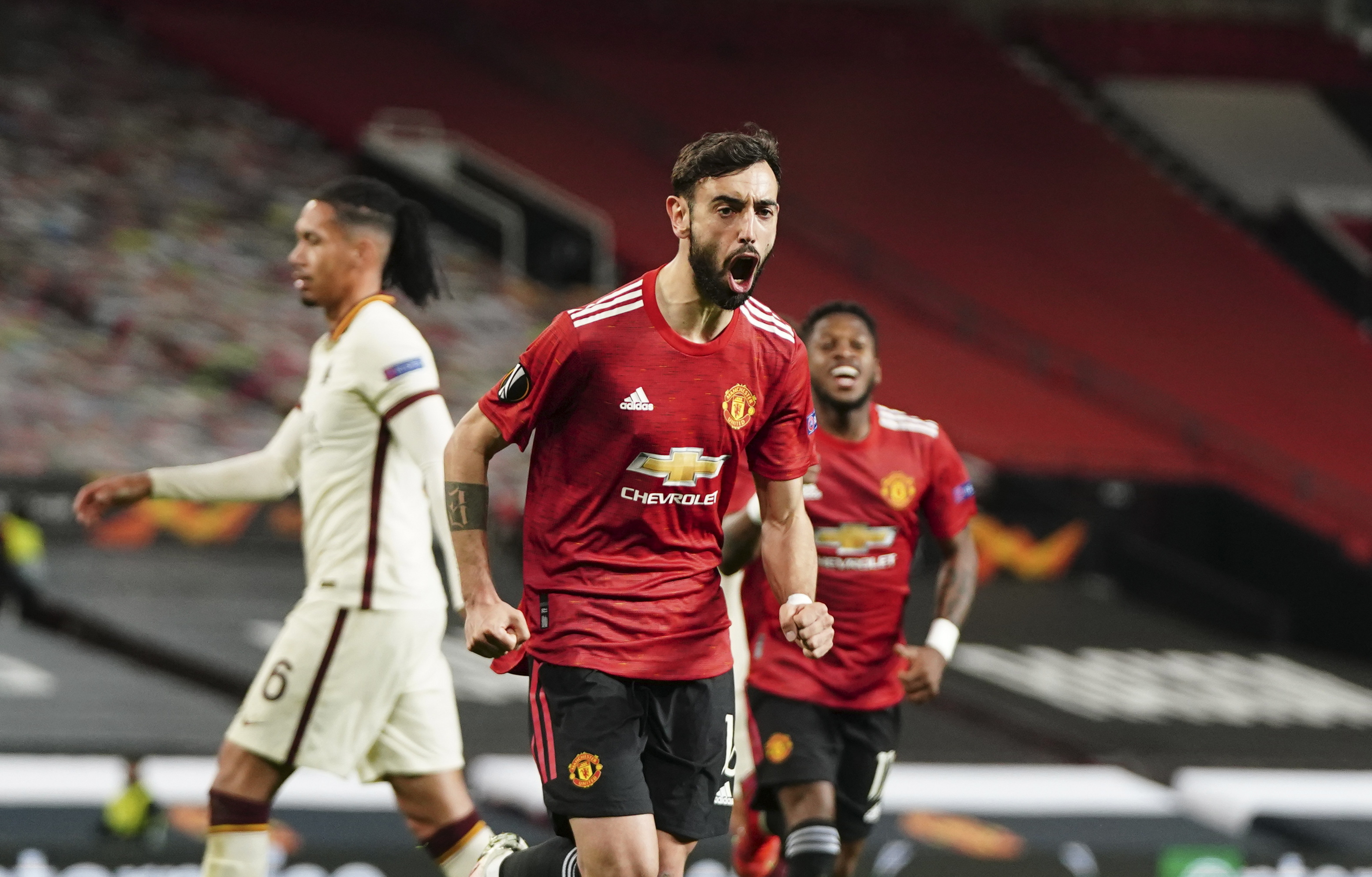 But who was the best man on the pitch? And did anyone have a game to forget?

Wasn’t at fault for either of Roma’s goals as he had a generally quiet evening.

One error saw him kick the ball straight at Dzeko, but he redeemed himself later by saving a good header from the ex-Man City striker.

Showed good intent going forward as he linked up well with Rashford.

But like a lot of his team-mates, seemed to underestimate Roma’s counter-attacking threat and got caught out several times. 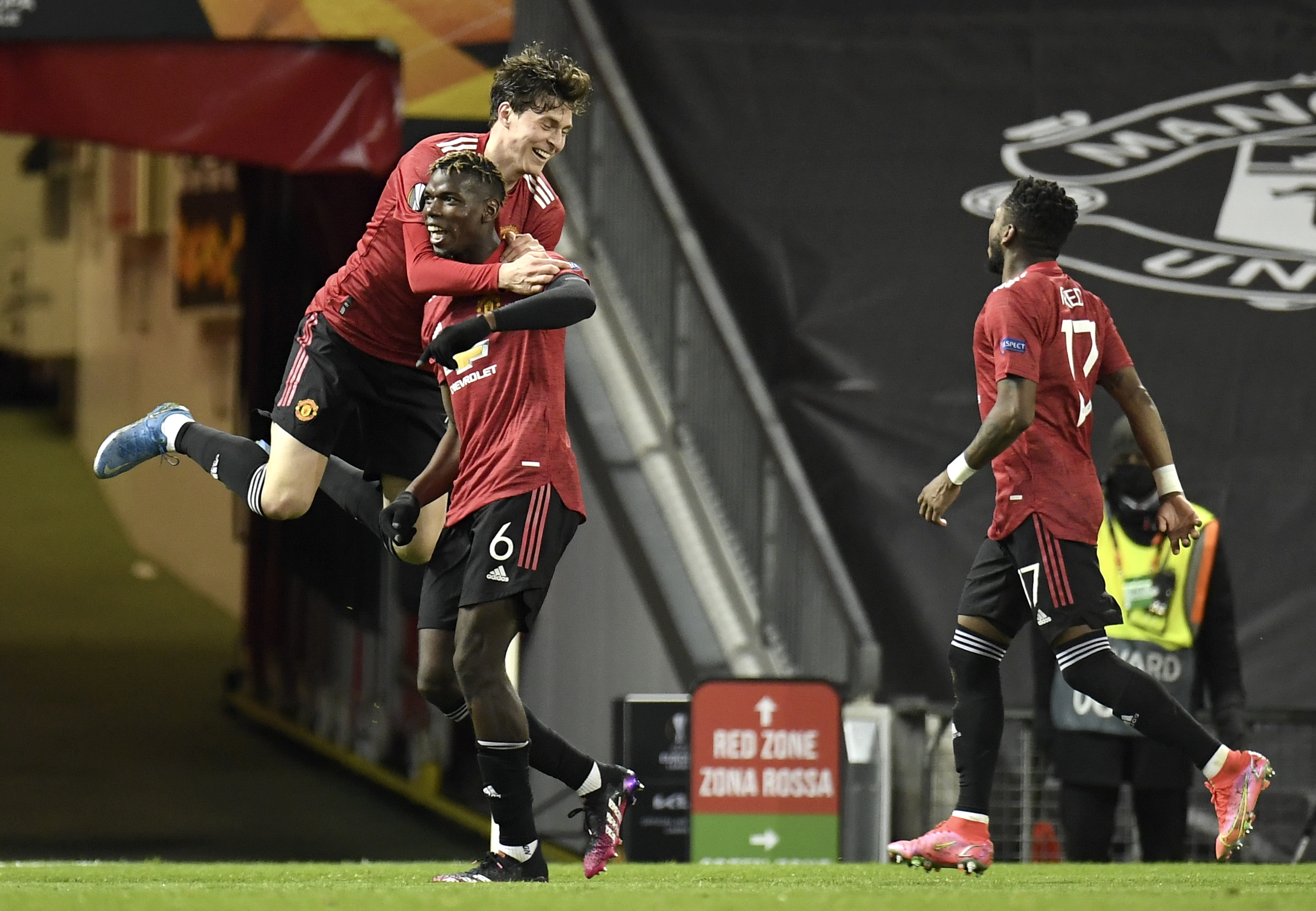 Kept the ball ticking over as United built up from the back when on the front foot.

But positional play was suspect and his marking left little to be desired too.

Some decent long-range hits helped United beat Roma’s attacking press and quickly get through the lines.

Yet struggled to stop Edin Dzeko from putting the Italians ahead with a desperate lunge.

A fairly quiet game in the first half as the hosts mostly attacked down the right flank.

But second 45 saw Shaw get more of the ball and he overlapped well as Pogba drifted inside. 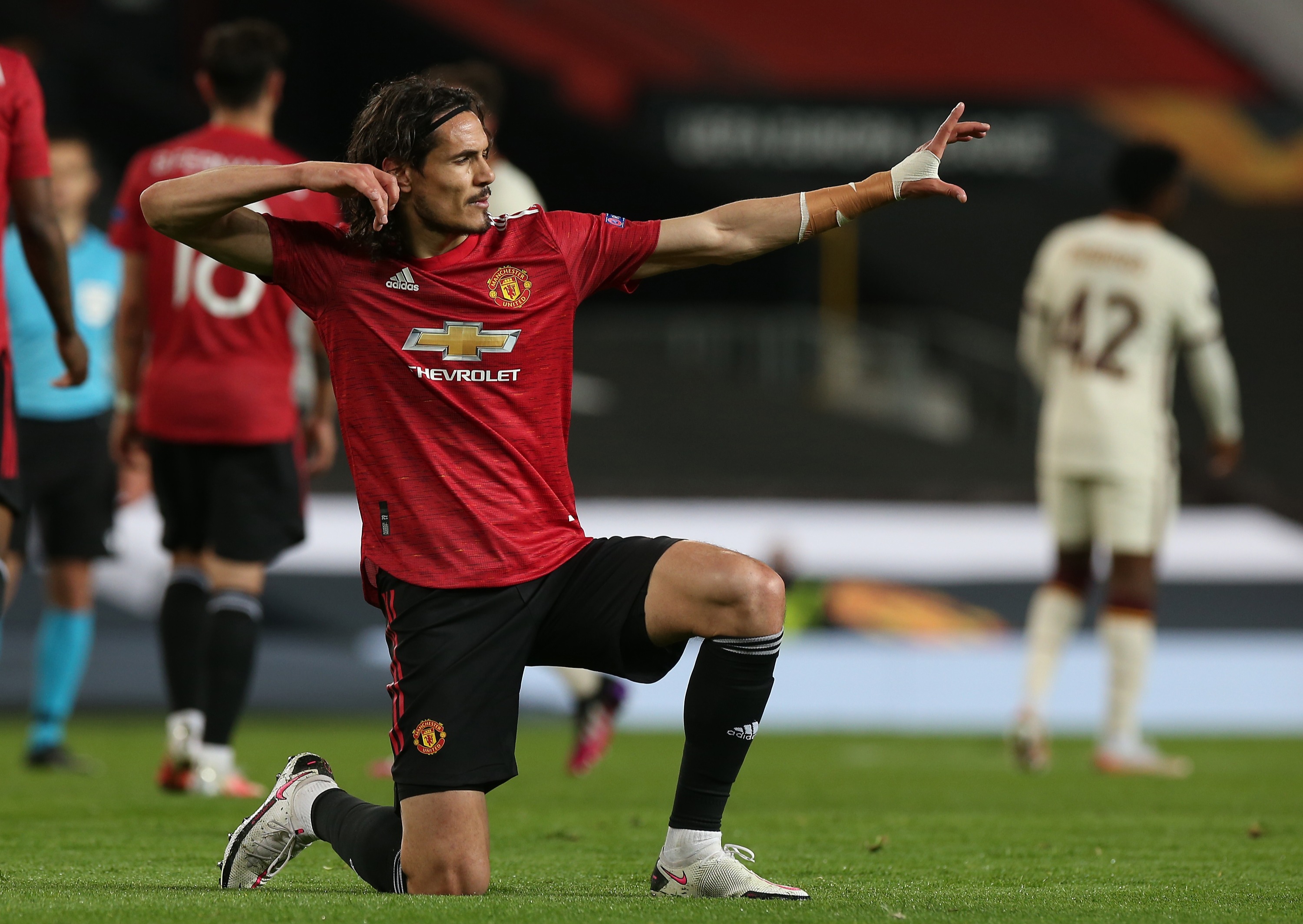 United’s midfield engine was not his usual imposing self as he was given a role keeping close to Henrikh Mkhitaryan.

But failed to stop the Armenian from playing a defence-splitting pass to create Roma’s second.

A sub-standard game from the Brazilian, with plenty of sideways and backwards passes.

Was defensively poor too and did not track Lorenzo Pellegrini, who ran in behind midfielder to assist Roma’s second.

But work rate was unquestionable as he tried his hardest to pull United back into the game. 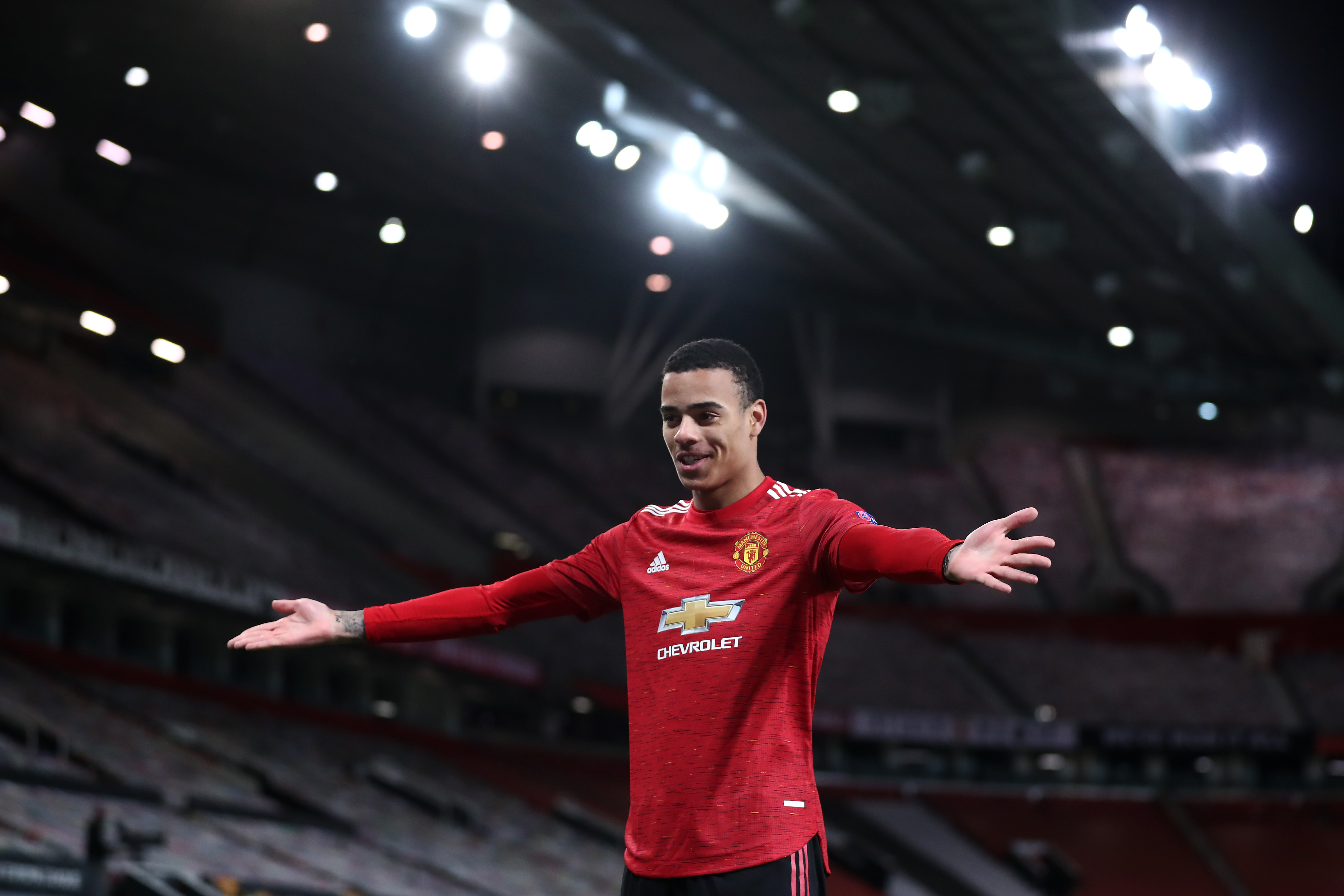 Scored the opener with less than nine minutes on the clock with a classy chipped finish.

Fernandes’ persistence was rewarded early in second half with assist for Cavani’s equaliser.

The architect of United’s opener went from hero to zero within minutes as his handball gave Roma a penalty equaliser.

But picked himself up to cut inside and link up well with Fernandes throughout the game.

The pair linked up well as Pogba headed in the playmaker’s cross for 5-2.

His lovely finish minutes into second half then saw Red Devils restore parity.

And he was at it again to fire United back in front after pouncing on a mistake from the Roma goalie.

Cavani then won a penalty which was converted by Fernandes for 4-2 before brilliant pass found Greenwood for sixth. 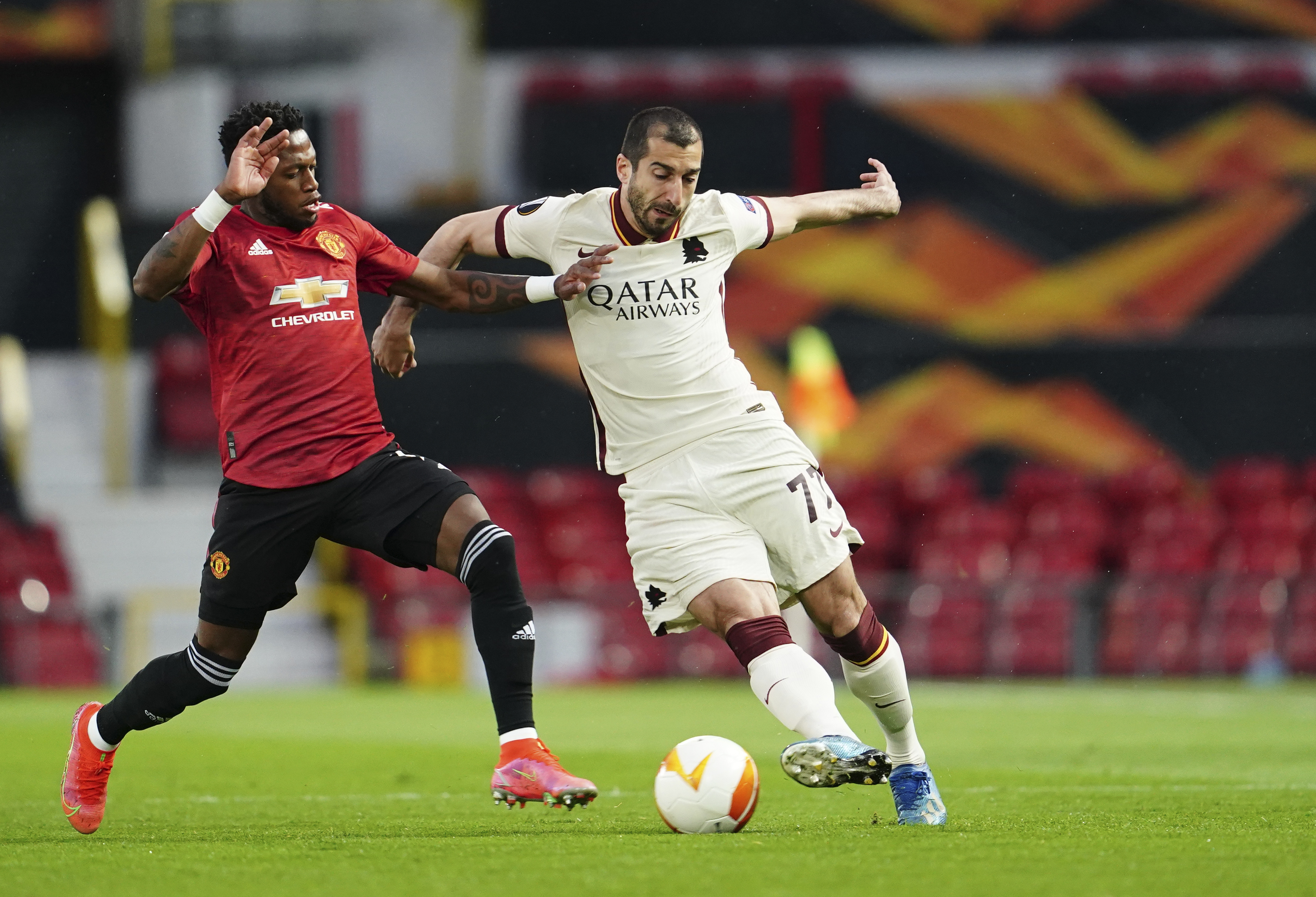