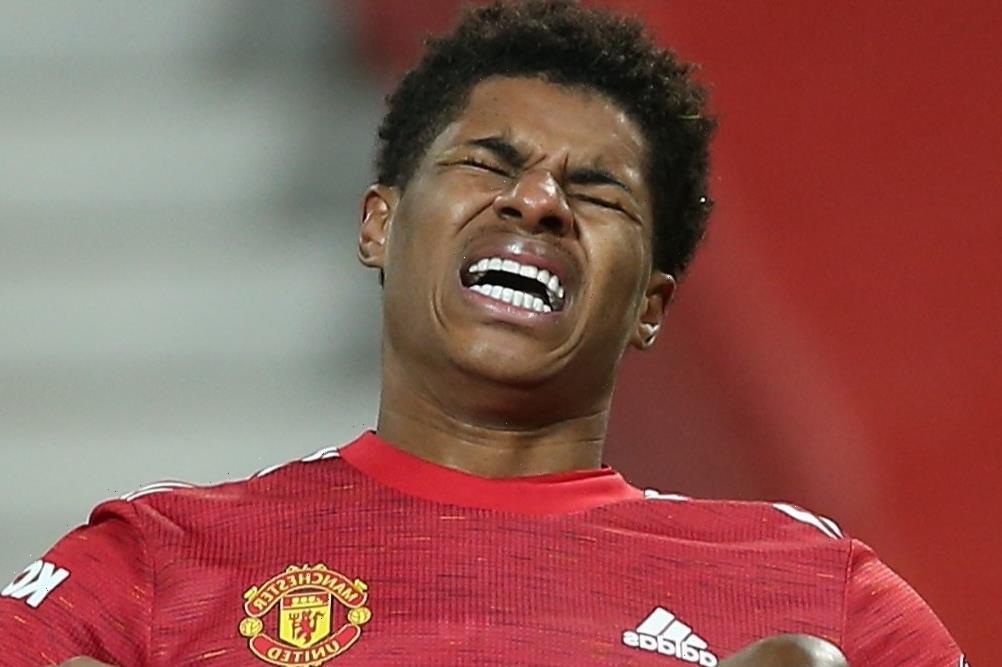 MARCUS RASHFORD has reportedly been playing through the pain-barrier for Manchester United and England for the last TWO YEARS.

The 23-year-old has been a key player for United this season, where he has featured in an incredible 51 games in all competitions. 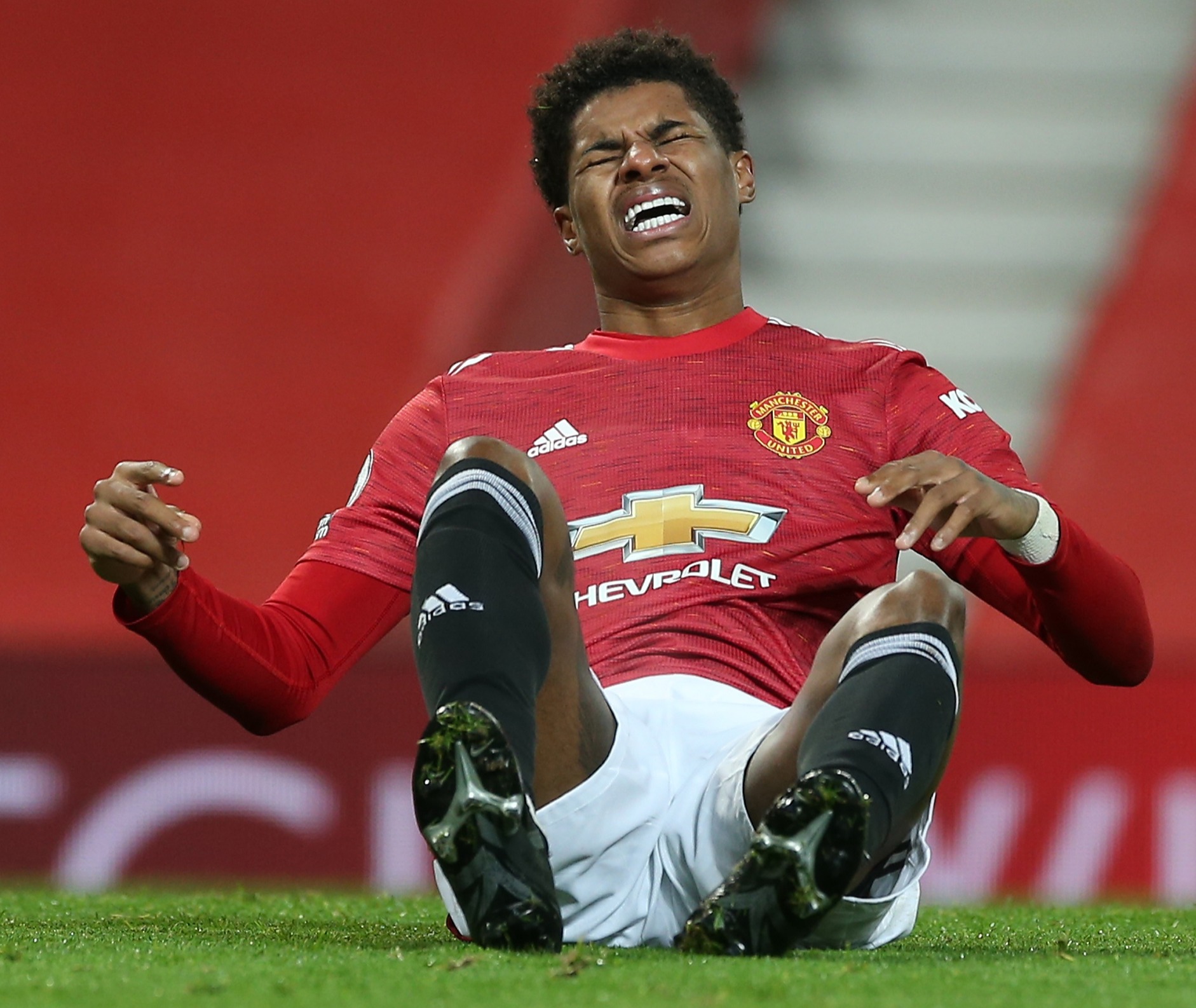 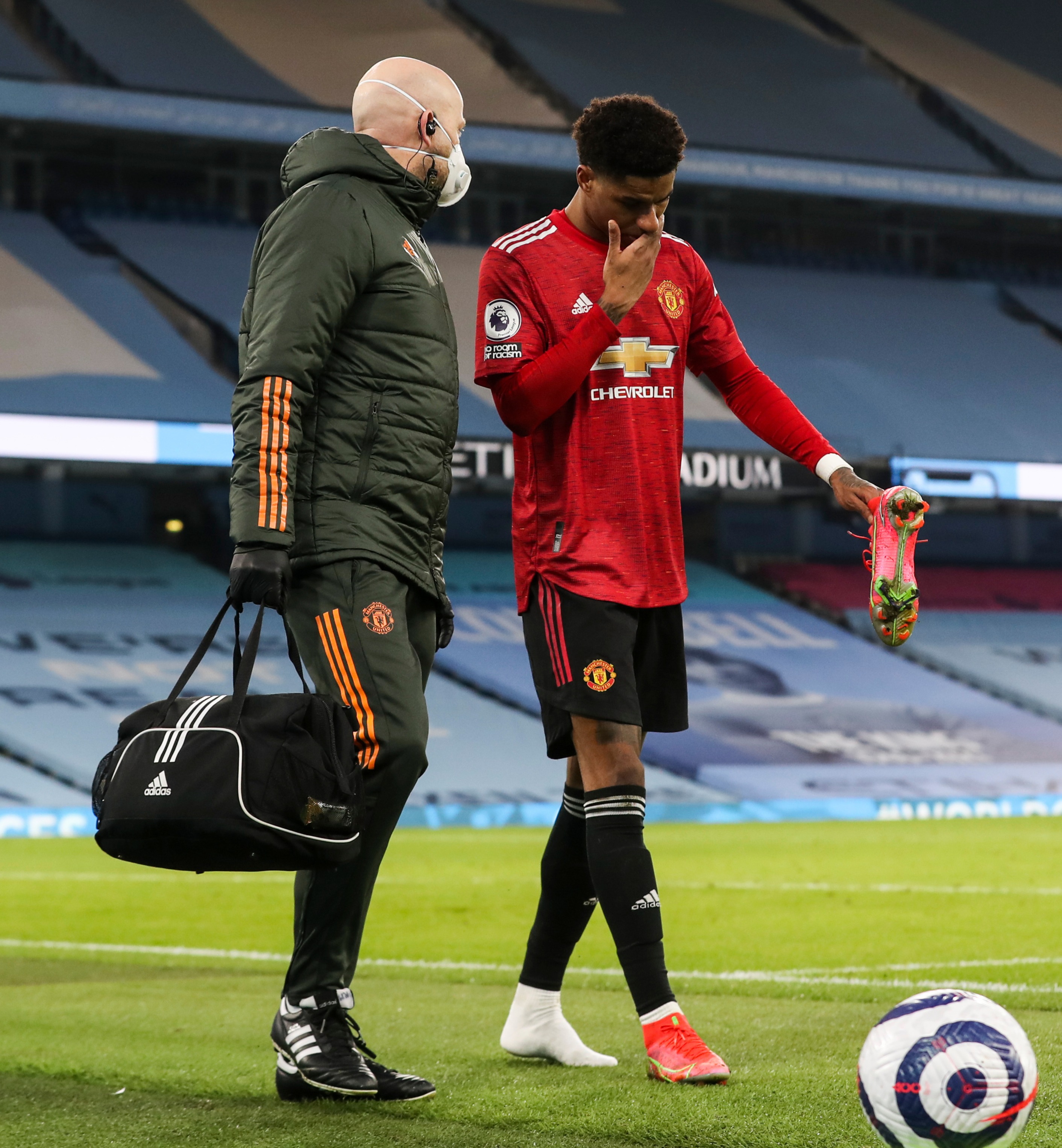 And he has 33 goal contributions to his name this term for the Red Devils having scored 20 times as well as providing 13 assists.

His stellar form is even more impressive considering his long-term injury battles, with ESPN stating he has not played a game pain-free in over two years.

They claim that the striker is managing shoulder and foot problems, but is determined to keep playing as he looks to compete at the delayed Euro 2020.

And the news outlets adds that Rashford will only consider having surgery after the conclusion of the European Championships in July.

Rashford – who missed 14 games last campaign with a back injury – pulled out of the Three Lions squad in March due to his foot trouble.

It is understood that his injury will be closely monitored until now and the end of the season with Gareth Southgate sweating over his fitness.

Despite his niggles, Rashford – who is fourth on the list of United's most-used players this term – has started in seven out of the last nine games under Ole Gunnar Solskjaer.

And he could find himself yet again in the Norwegian's line-up when United welcome Liverpool to Old Trafford on Sunday.

Solskjaer recently spoke of how the club are managing Rashford's fitness after he lasted 85 minutes in the 0-0 draw against Leeds last week.

He said: "Marcus, yeah, we've managed him and we've had to manage him for quite a while actually.

"Of course last year with his back, then he had his shoulders, which he's recovered really well from.

"And I feel he's gone through the worst of this foot as well and he almost played a full game against Leeds."