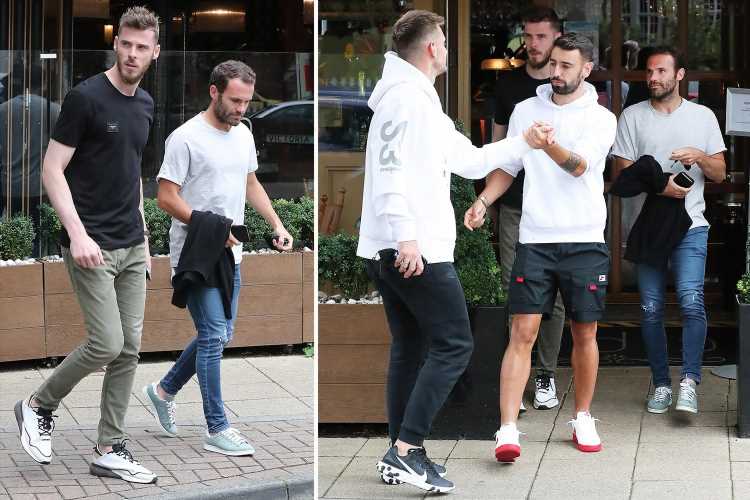 The Red Devils were meant to play Preston in a pre-season friendly but it was cancelled after a coronavirus outbreak in the United camp. 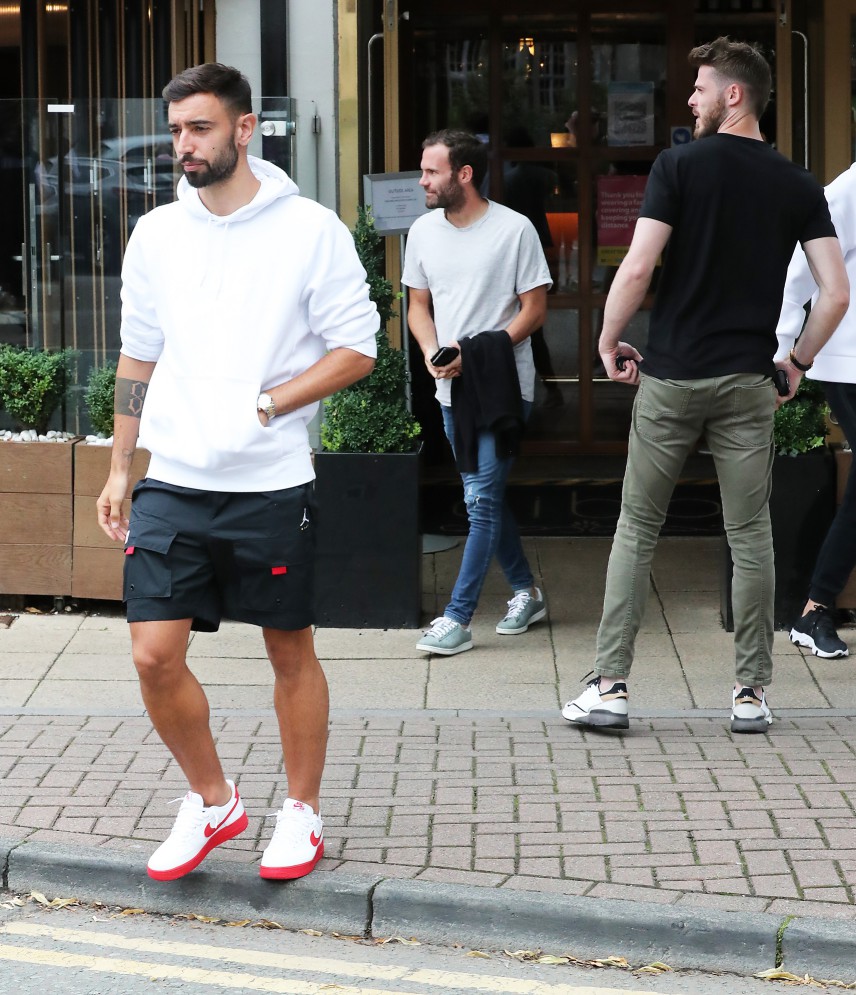 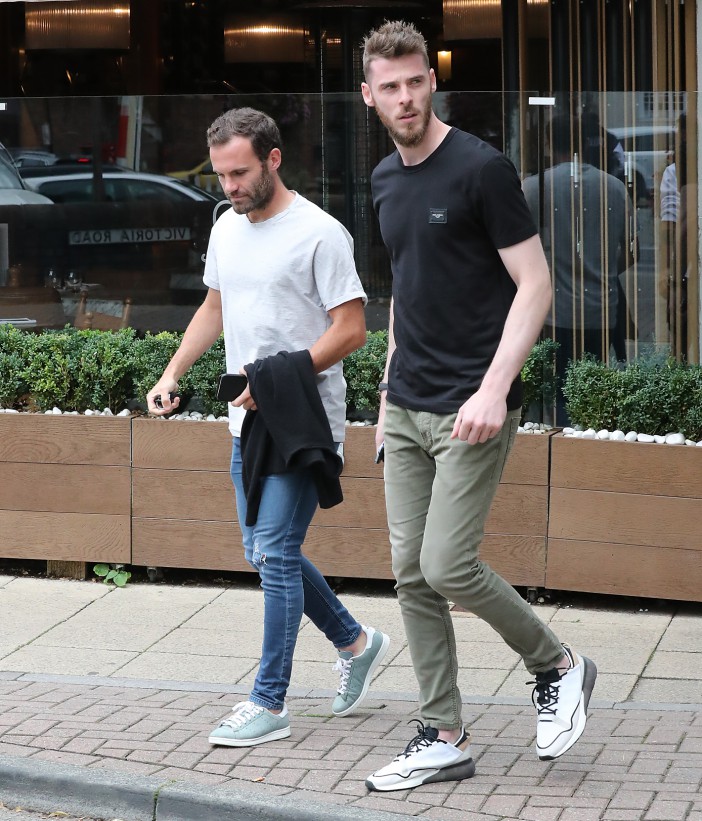 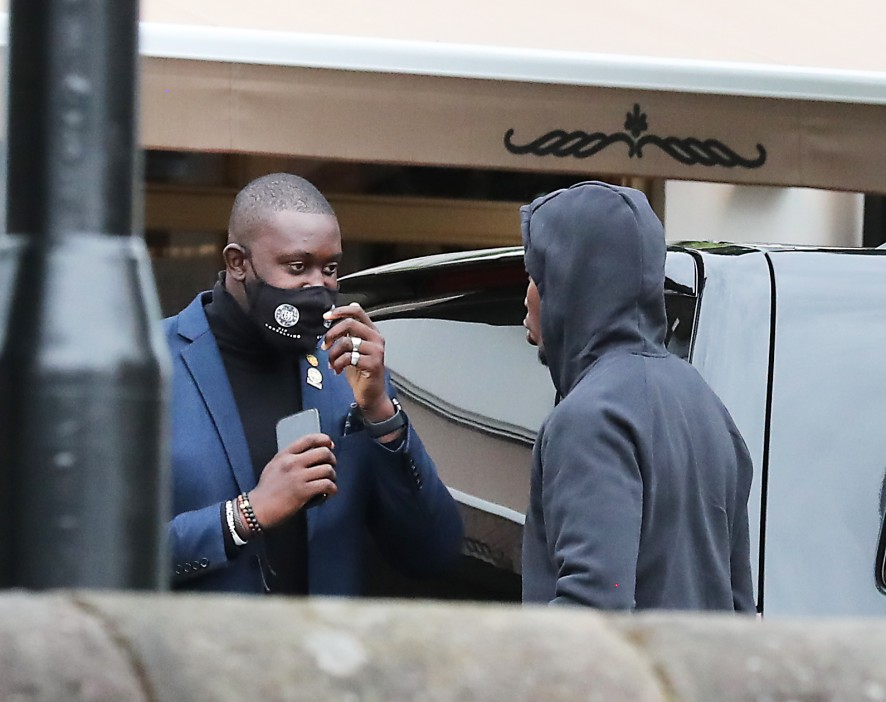 The club did not disclose which players – if any – have contracted the virus, but both parties preferred to take the safer option with the start of the season not far away.

But a gathering of the squad at Cibo restaurant on Saturday at least gives an indication into which players have not been forced to isolate.

One photo also shows Tom Heaton greeting Fernandes on his way out, with several United players in attendance.

Paul Pogba was also at the restaurant for around 15 minutes amid speculation linking him with a move to Paris Saint-Germain.

Cibo is the spot where Ed Woodward met Ole Gunnar Solskjaer in February 2019.

And in the secret meeting Solskjaer landed the United job on a permanent basis. 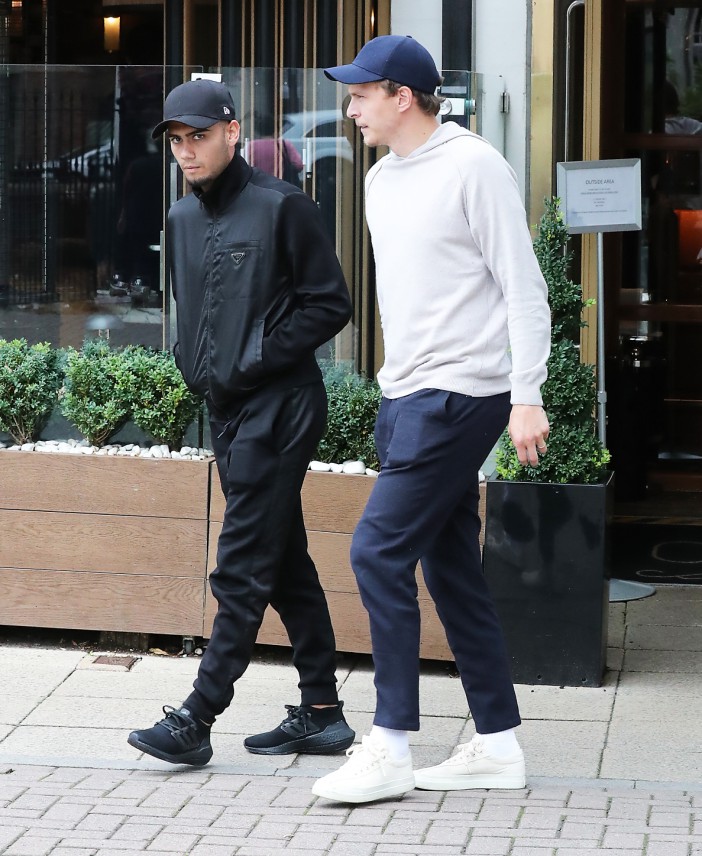 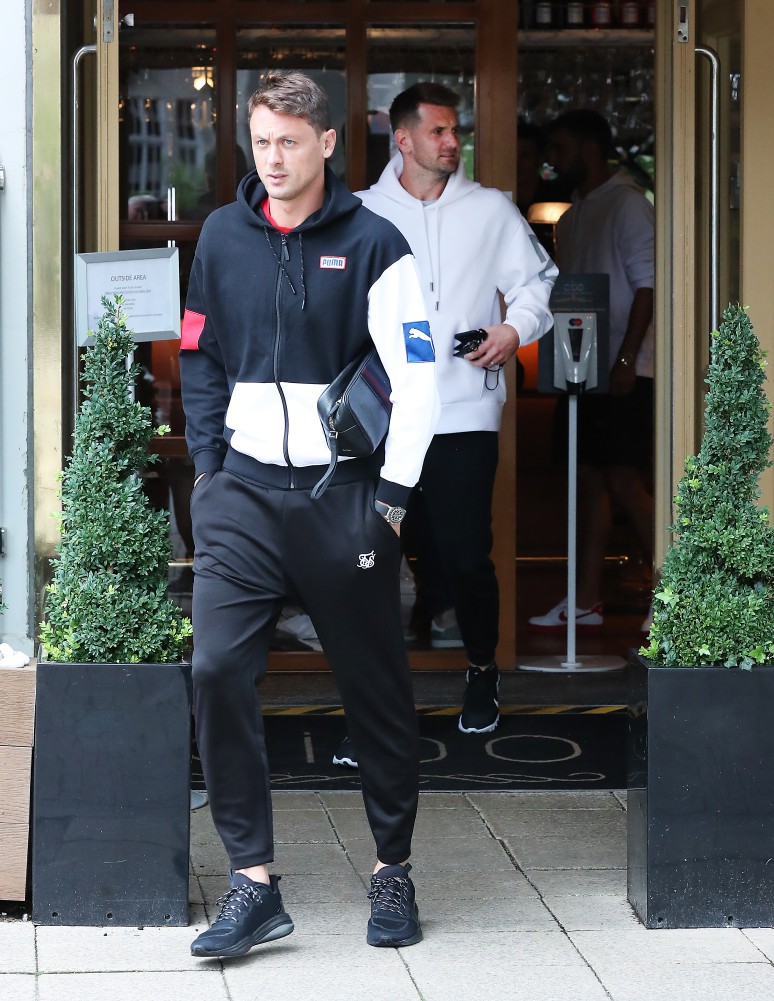 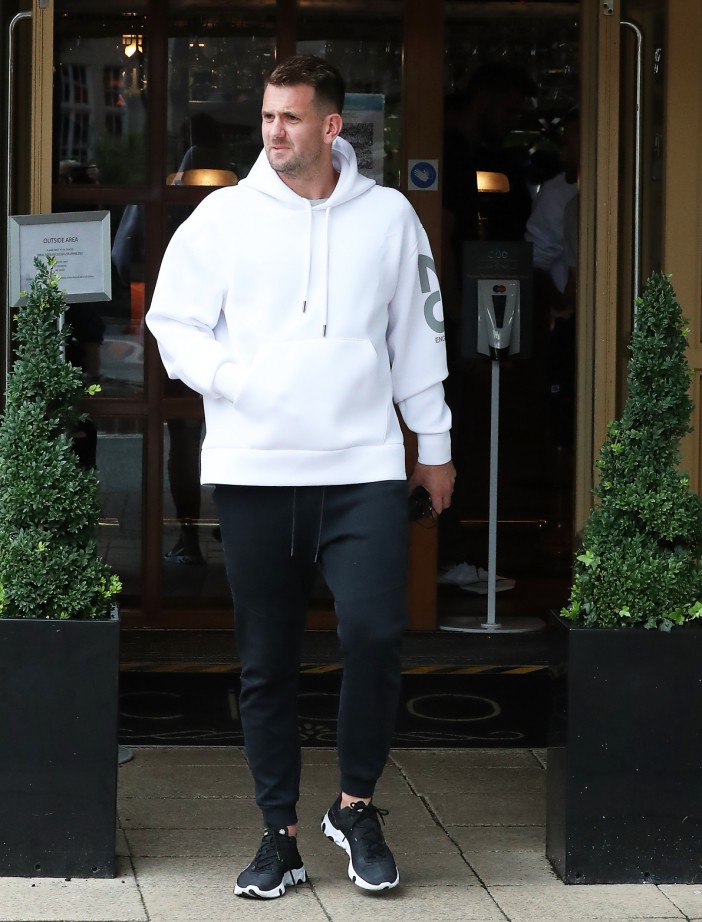 Cibo only opened in late 2018 but has already become a regular haunt for players and club execs alike.

It appears to be liked by Solskjaer's players too, with Victor Lindelof, Nemanja Matic, and Andreas Pereira caught on camera outside the eaterie.

The United squad will now prepare to take on Everton in their last pre-season friendly, with the club not anticipating any further disruption.