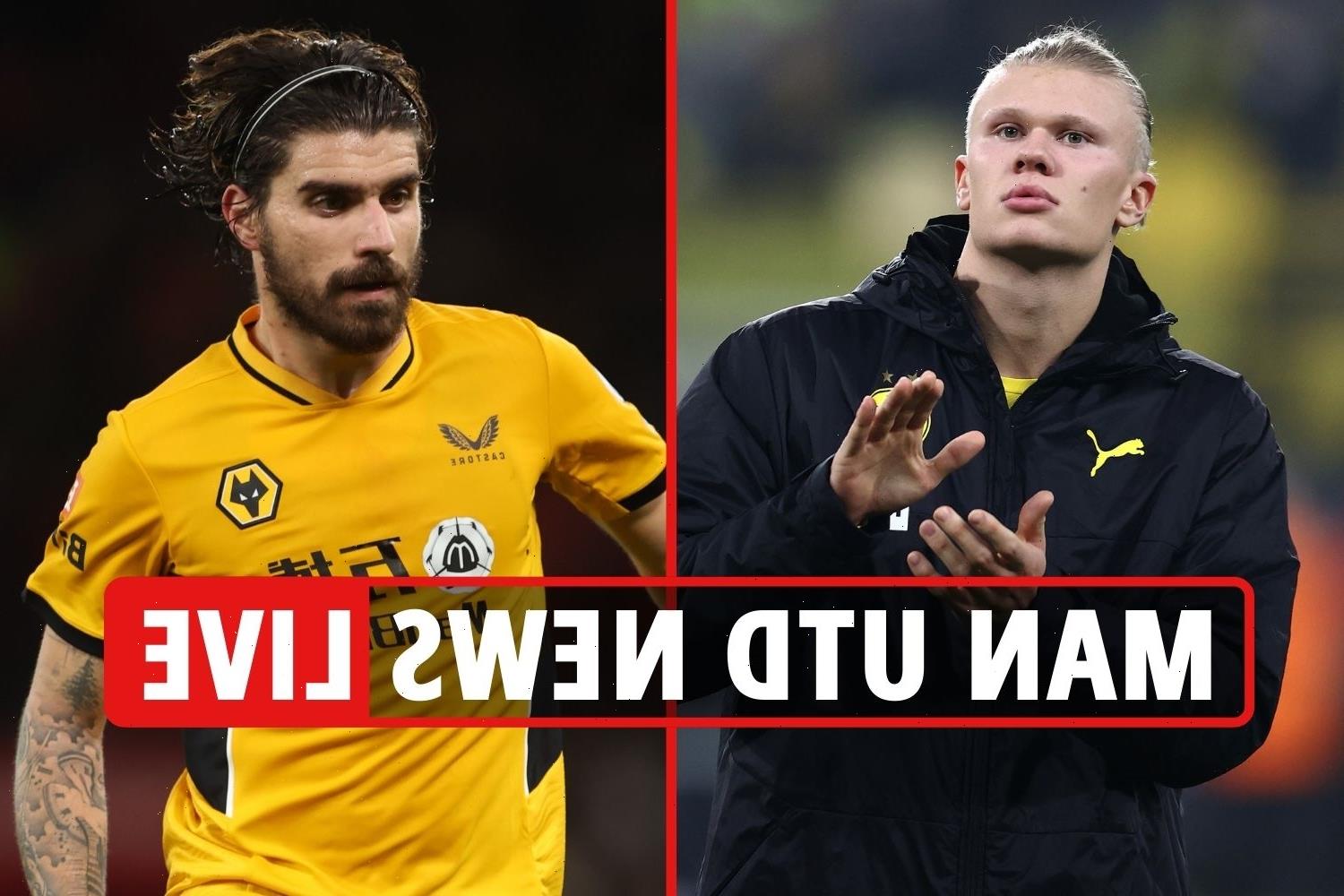 MANCHESTER UNITED have been urged to splash the cash on Declan Rice after SunSport revealed the club are confident of landing the England man next summer.

West Ham have slapped a stunning £100m asking price on the Three Lions star, but the Red Devils are confident of tempting him up to the North West.

The Portugal ace, 24, has two years left on his current deal at Molineux – but has spoken of his desire to play in the Champions League.

We've also the very latest on Erling Haaland as Premier League clubs continue to eye a swoop for the Dortmund superstar.

Get all the latest Man Utd transfer news, updates and gossip on our live blog…