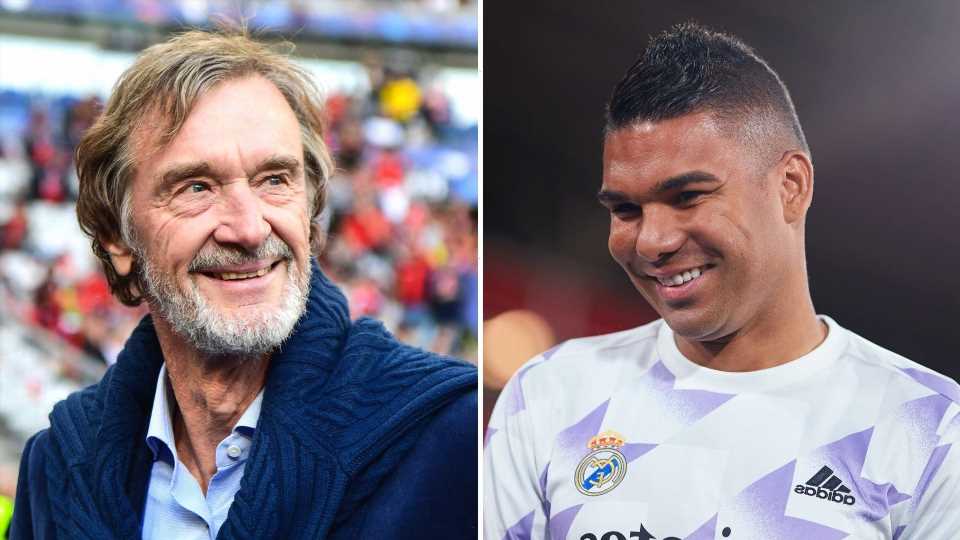 MANCHESTER UNITED have struggled to complete their desired signings this summer, but there could be some good news for fans on the non-playing side.

SunSport can reveal that Britain's richest man, Sir Jim Ratcliffe, is ready to plough his £15bn fortune into buying the club from the Glazers.

Meanwhile United have had a boost in their pursuit of Casemiro, with Real Madrid deciding not to stand in the Brazilian's way if he wants a move to Old Trafford and their £50m valuation is met.

And Cristiano Ronaldo may yet be on his way to former club Sporting, but the Portuguese side can only afford to sign him on a free transfer.

United are also eyeing up a loan deal for Chelsea's Christian Pulisic.

Get all the latest transfer news from around the world…

Stay up to date with all the latest from Old Trafford…