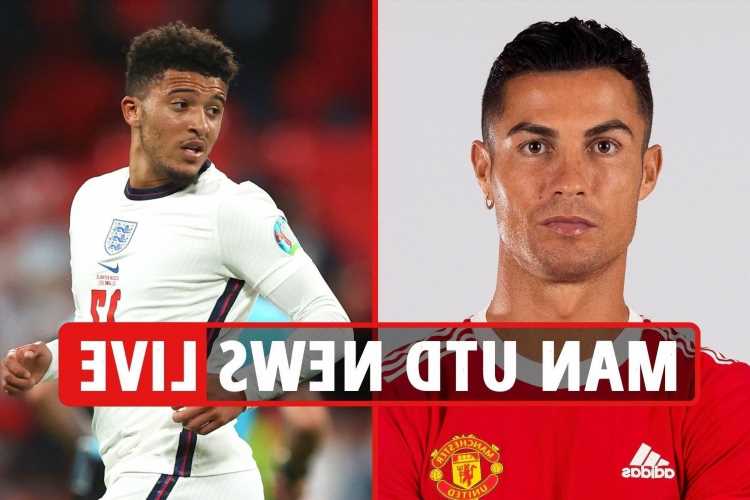 DEADLINE DAY has been and gone with Manchester United completing the signing of Cristiano Ronaldo from Juventus.

The Portuguese icon, 36, has been confirmed as a United player once again after moving back to England.

Ronaldo is also set to take back his famous No 7 shirt from Edinson Cavani and could even take penalty duties off the ever-reliable Bruno Fernandes.

Meanwhile, Jadon Sancho has been injured on England duty and United are waiting to see the extent of his problems.

Elsewhere, Daniel James has crossed the Pennines to sign a £30m deal with Leeds.

While Dortmund have issued a final hands off warning on Erling Haaland, with the chase for the striker's signature likely to rumble on.

Get all the latest Man Utd news, updates and transfer gossip here…