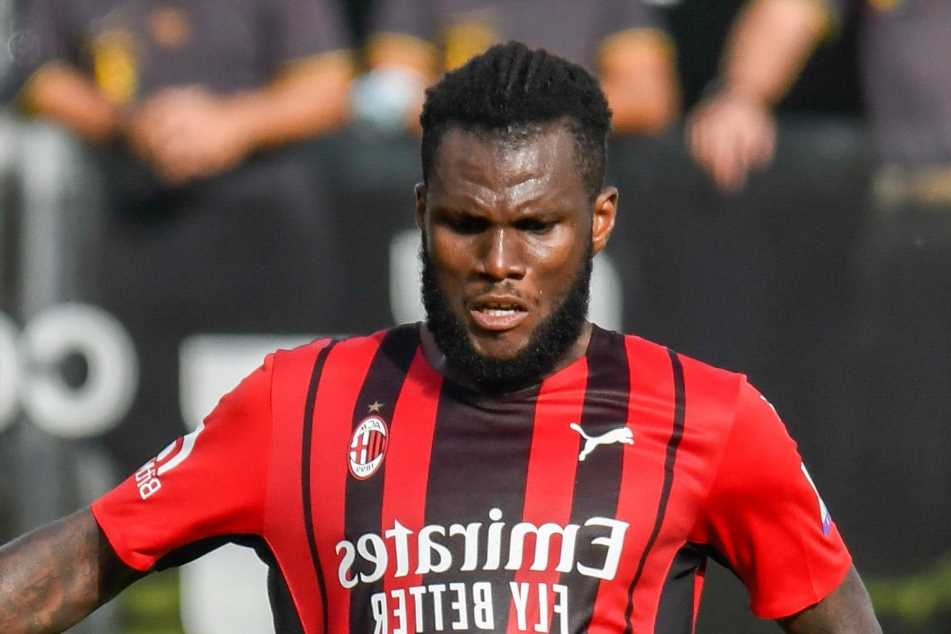 The midfielder's agent has slammed the Italians for their latest contract offer with his deal running out next summer. 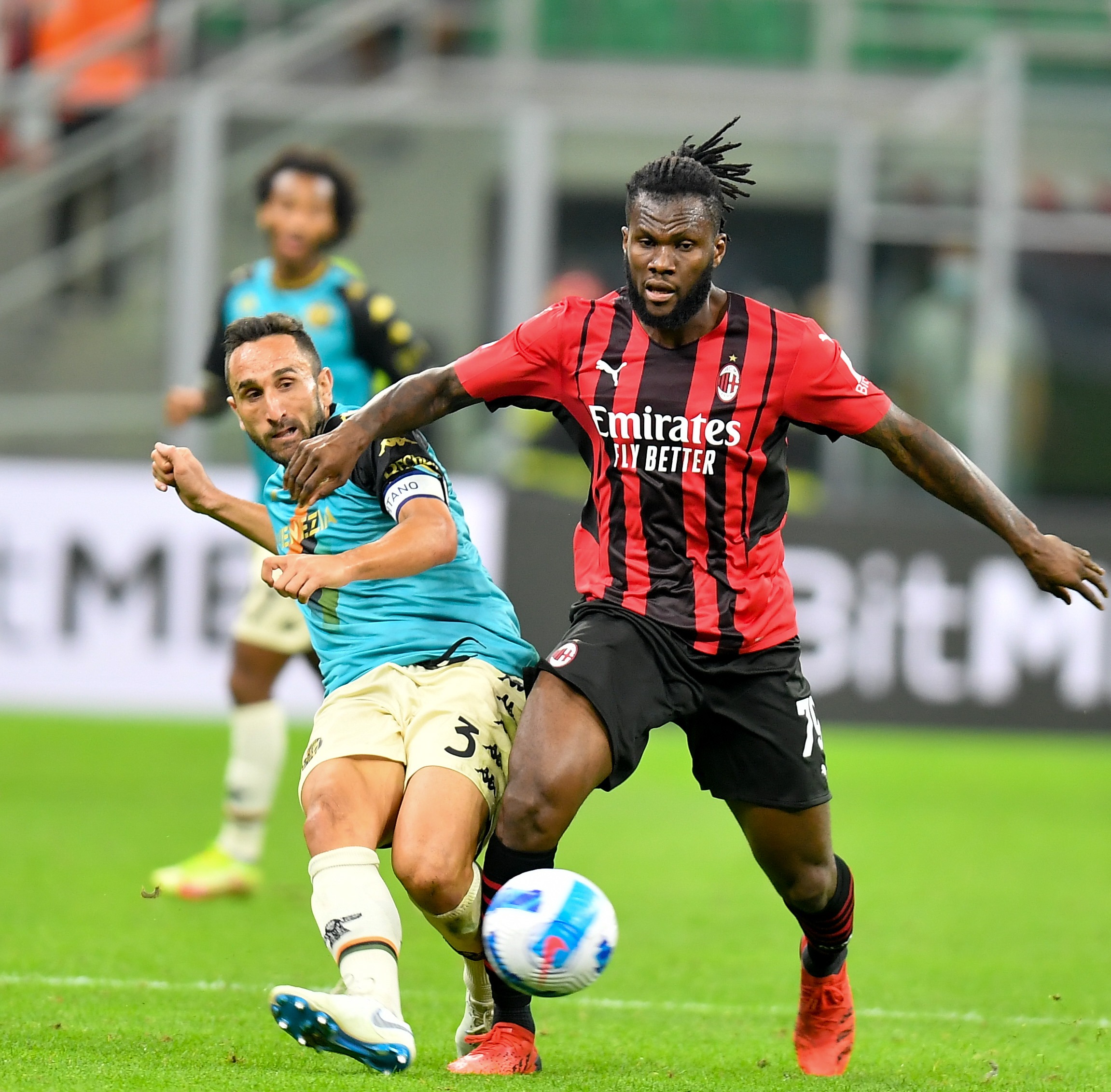 The 24-year-old Ivory Coast international has been linked with a move to Old Trafford after a series of impressive performances.

With his contract at Milan into the final year, the midfielder's future appears to lie away from the club.

Milan have offered him a new contract but the midfielder's agent is unimpressed with their initial offer.

Agent George Atangana told Calciomercato.com: "An important player needs a contract that is up to his standards.

“There was a formal offer from the club and a request from the agent, but we are talking about figures a long way off what you are referring to [£6.5million a year].

“For too long people have been saying things in the wrong way. I am sorry for those who read these stories and believe them to be true.”

United are not the only club chasing Kessie's signature with Liverpool, Arsenal and Paris Saint-Germain also interested in the midfielder.

Kessie scored 14 goals in all competitions for Milan last season as his reputation soared.

The rising star reportedly wants an €8million yearly salary which is around £132,000-a-week.

And United have lined him up as a potential replacement for Paul Pogba.