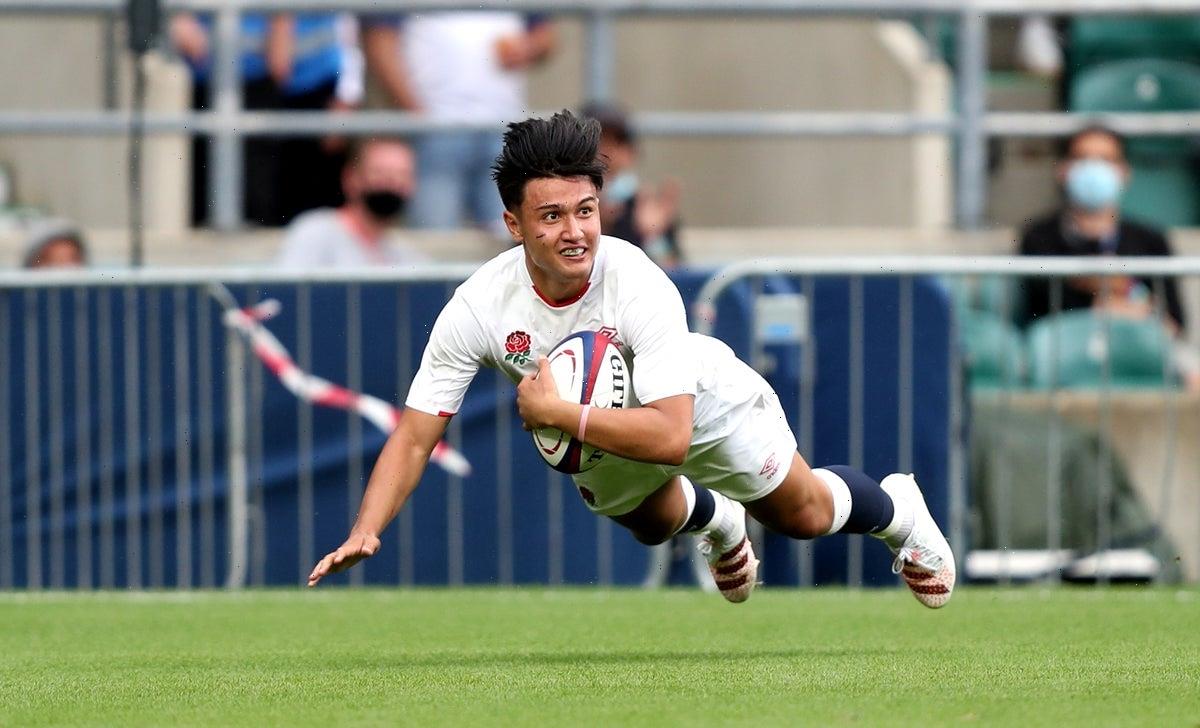 Marcus Smith has admitted he could never have predicted his madcap month of winning the Gallagher Premiership and making his England debut.

Harlequins fly-half Smith bagged a try in an enterprising Test bow as England overcame the United States 43-29 at Twickenham on Sunday.

Just eight days earlier, Smith had led the charge as Quins edged out Exeter 40-38 to claim the Premiership title on the very same Twickenham turf.

And now, as a fully-fledged title winner and England cap holder, Smith conceded the last few weeks have gone by in a flash.

“Even just a few weeks ago I wouldn’t have believed all this,” said Smith. 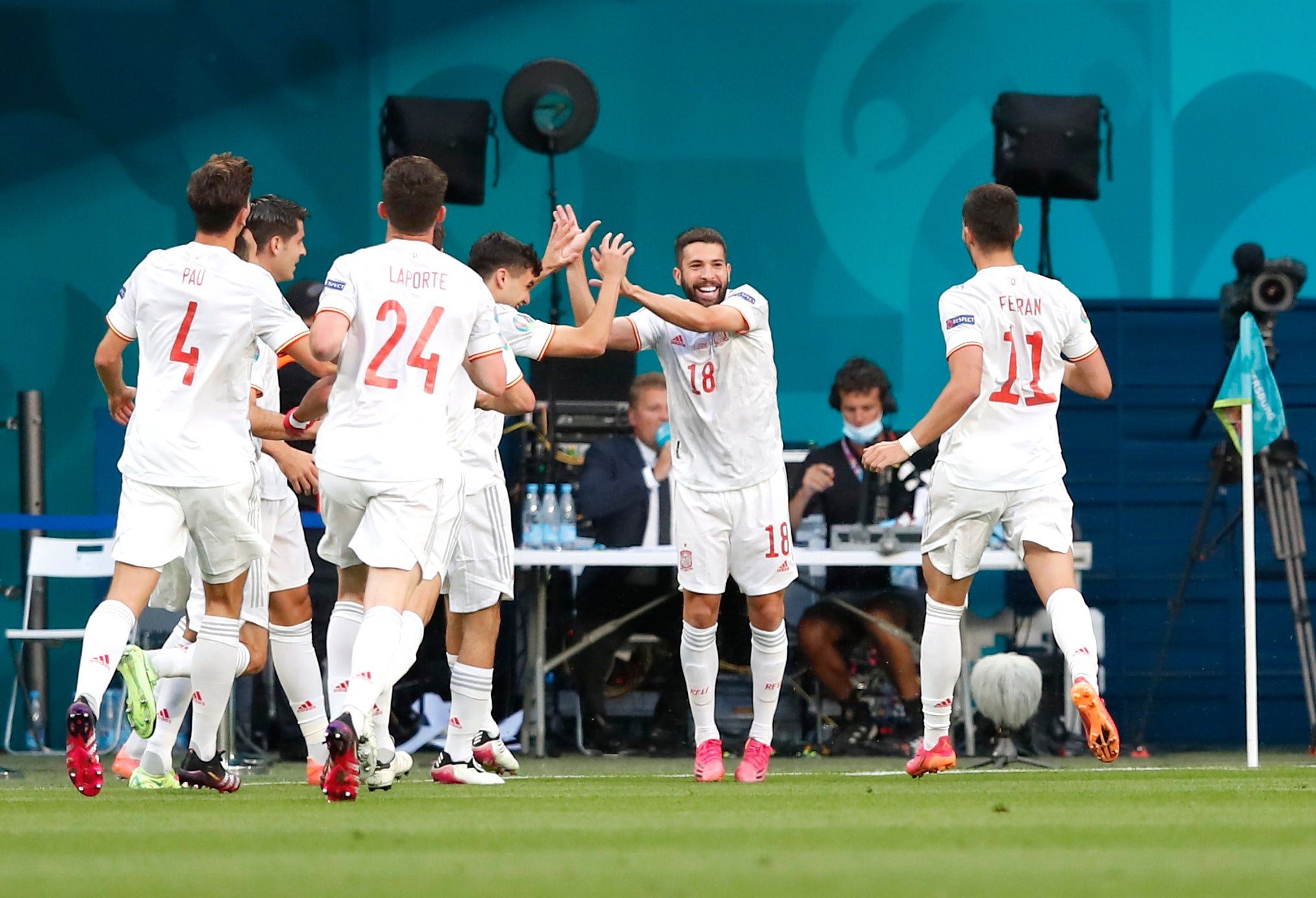 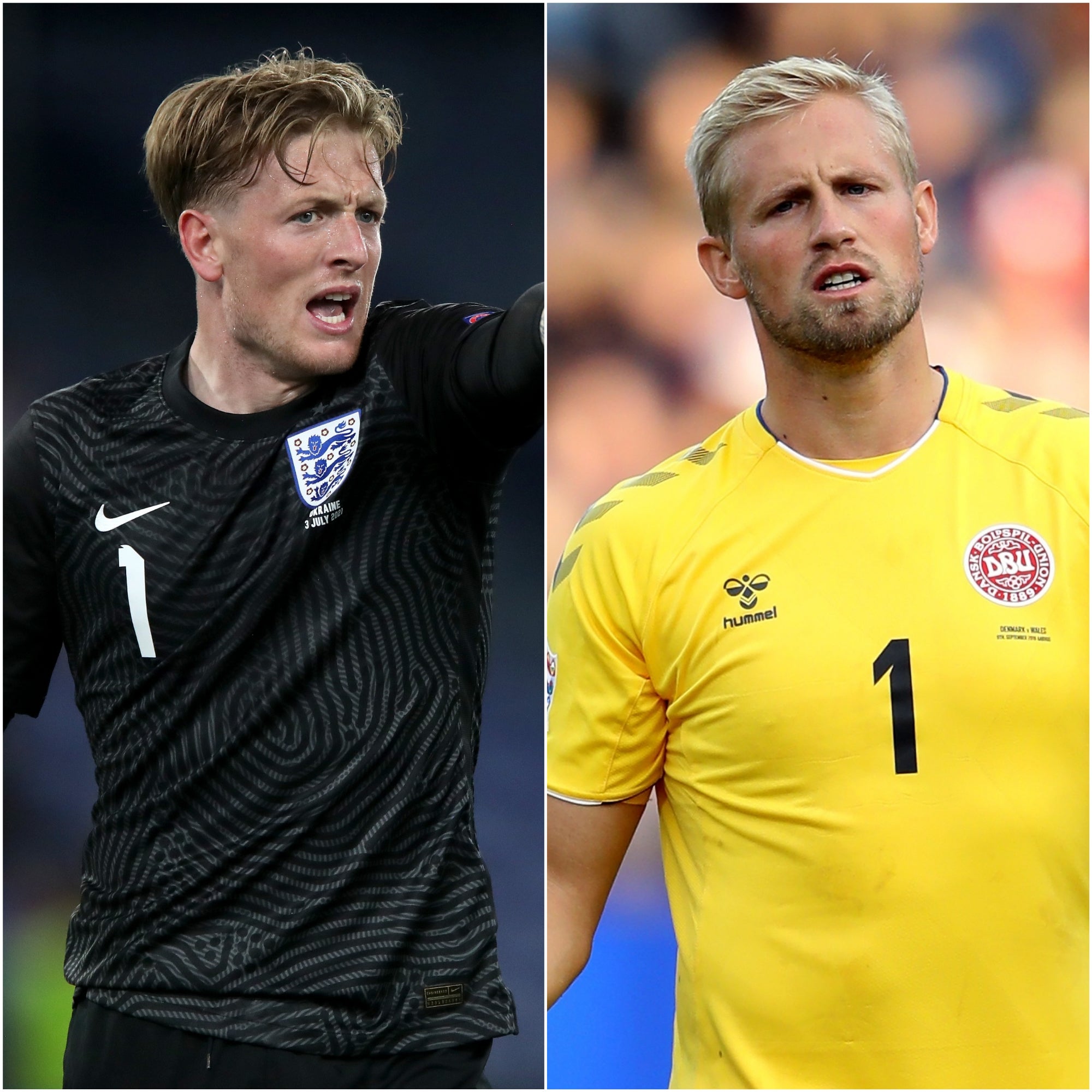 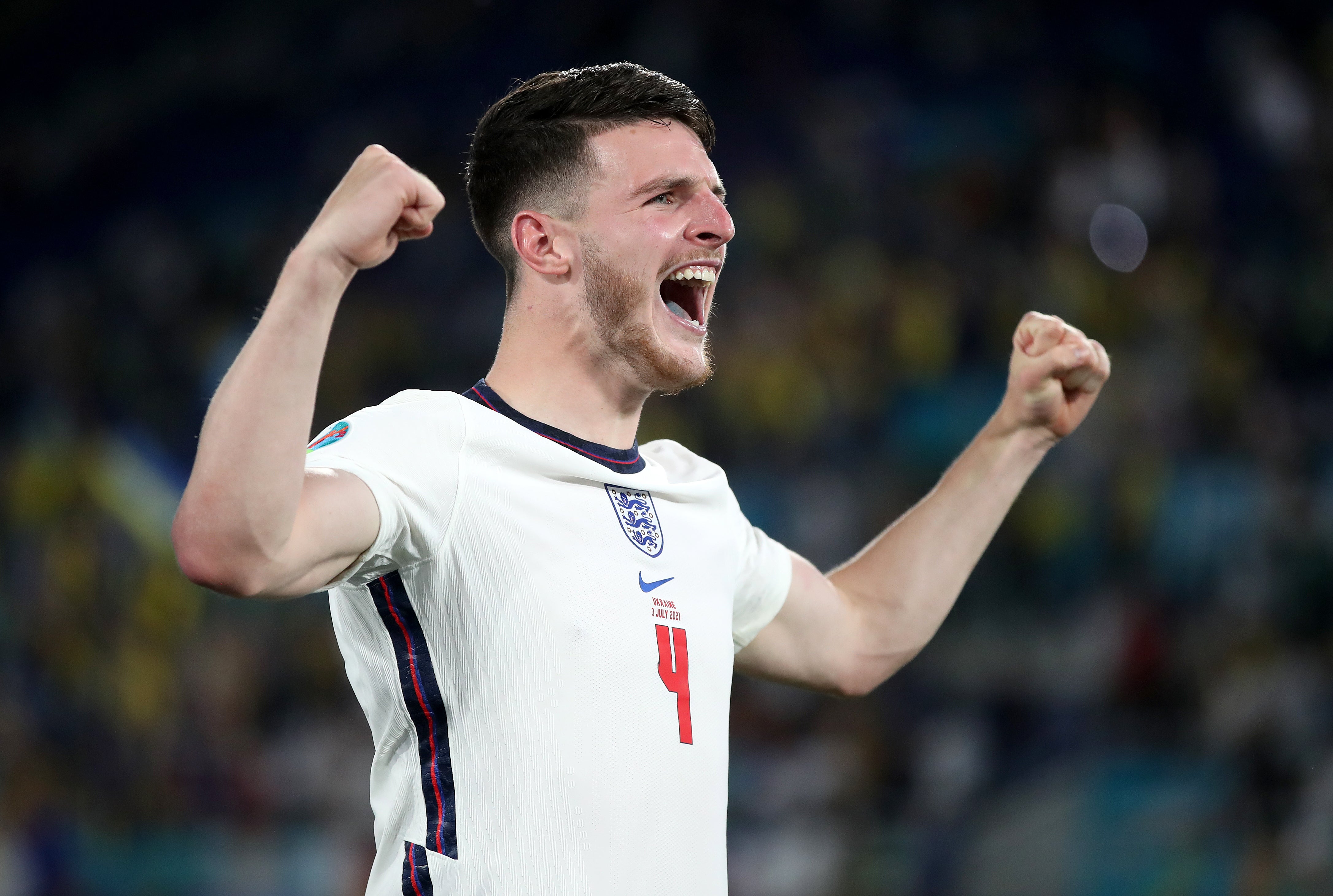 “The last few weeks before I came into camp were unbelievable.

“But the moment I got into camp, my focus has switched to helping the team, helping England perform this week and I’ve thrown myself at that and tried to park previous weeks to the back of my mind. 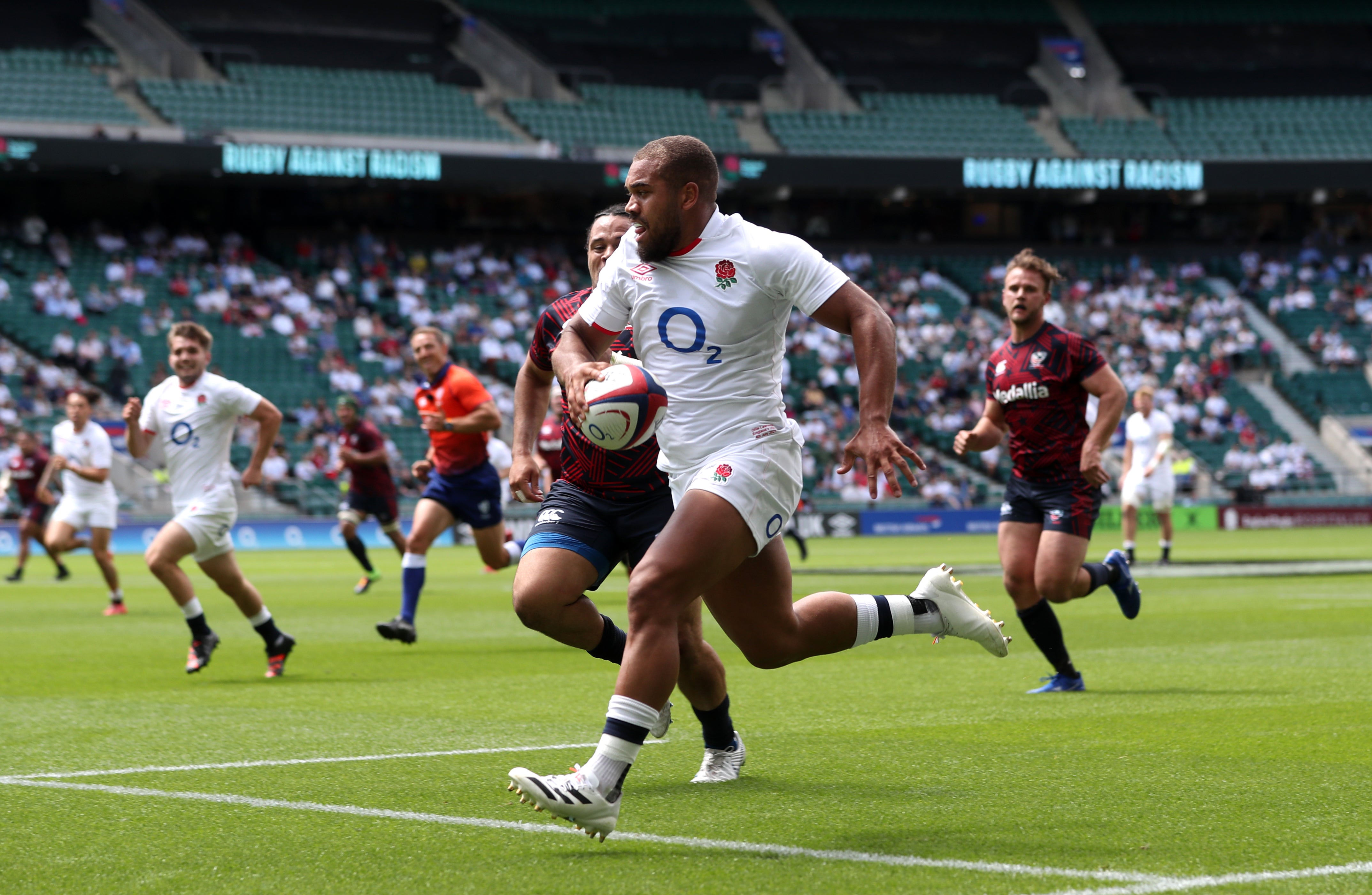 “It was a dream come true for me, to represent England, I’ve always said it and to step on to the field today with 11 other new caps and perform like that, especially in the first half, was a massive honour and hopefully we can build on that going into next week.

“Hopefully next week I can improve again as a player and a person and as a team we can push the level again.”

England blooded their highest number of debutants in a Test match since 1947 on Sunday, with 12 players winning first caps.

But Jamason Fa’anana-Schultz, Cam Dolan, Hanco Germishuys and Christian Dyer forced scores for the spirited USA in an open and turbulent encounter.

Lewis Ludlow captained England on his Test debut, becoming just the fifth man to take the Red Rose armband on his international bow.

The Gloucester flanker revealed his old Hartpury College team-mate Ellis Genge presented him with his cap after England’s victory.

“To look up into the crowd and see my daughter during the anthems, it was amazing,” said Ludlow. “It was a completely mental occasion, I didn’t expect any of it, and just tried to take in as much of it as I can.

“I met Ellis when we were 16, so we’ve had 10 years growing up in rugby together, albeit that we’ve had completely different paths.

“Ellis gave us our caps there afterwards, which was another nice moment for us for him to do that.