Prince Harry will be shunned from returning to UK: royal expert

Maren Morris has weighed in on the vitriol surrounding Meghan Markle amid the release of “Harry & Meghan.”

“This profound hatred and annoyance at Meghan Markle specifically — mostly coming from women, I have to say — it’s unfathomable to me,” the country music star, 32, said in a TikTok video, referencing reactions to the Duke and Duchess of Sussex’s Netflix docuseries.

“People are saying a woman should never take a man away from his family, that’s all that this is,” she continued. “Um, have you seen his family?”

Morris – who said she was going to watch the series on a flight – then mentioned several historic royal events, including the abdication of King Edward VIII in 1936.

The “Bones” singer told fans that Queen Elizabeth ll’s uncle left the family “because they would not allow him to marry the woman he loved [wife Wallis Simpson] because she had been divorced.” 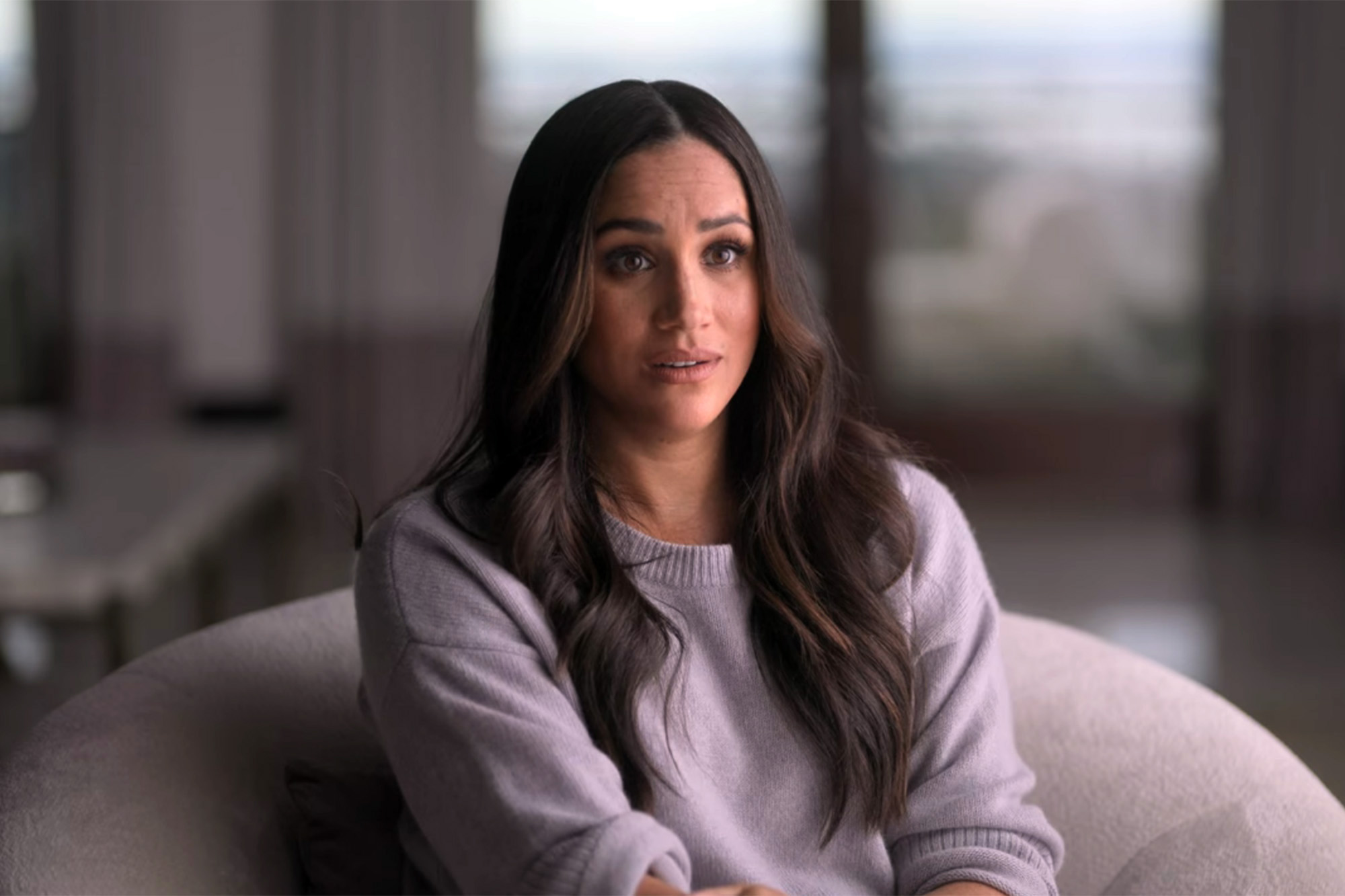 Morris also brought up the late Queen’s sister, Princess Margaret, saying, “[She] did not leave the family, but I kind of wish she had,” after the British monarch wouldn’t allow her to marry a divorcé named Peter Townsend.

“Apart from [late Princess] Diana, Princess Margaret’s story is one of the saddest,” the singer argued. “And you talk about Princess Di, she didn’t leave her children but she left the family.”

Morris, who admitted to having a “moderate fascination with the monarchy and the royals,” continued to explain how baffled she was by the criticism aimed directly at Markle. 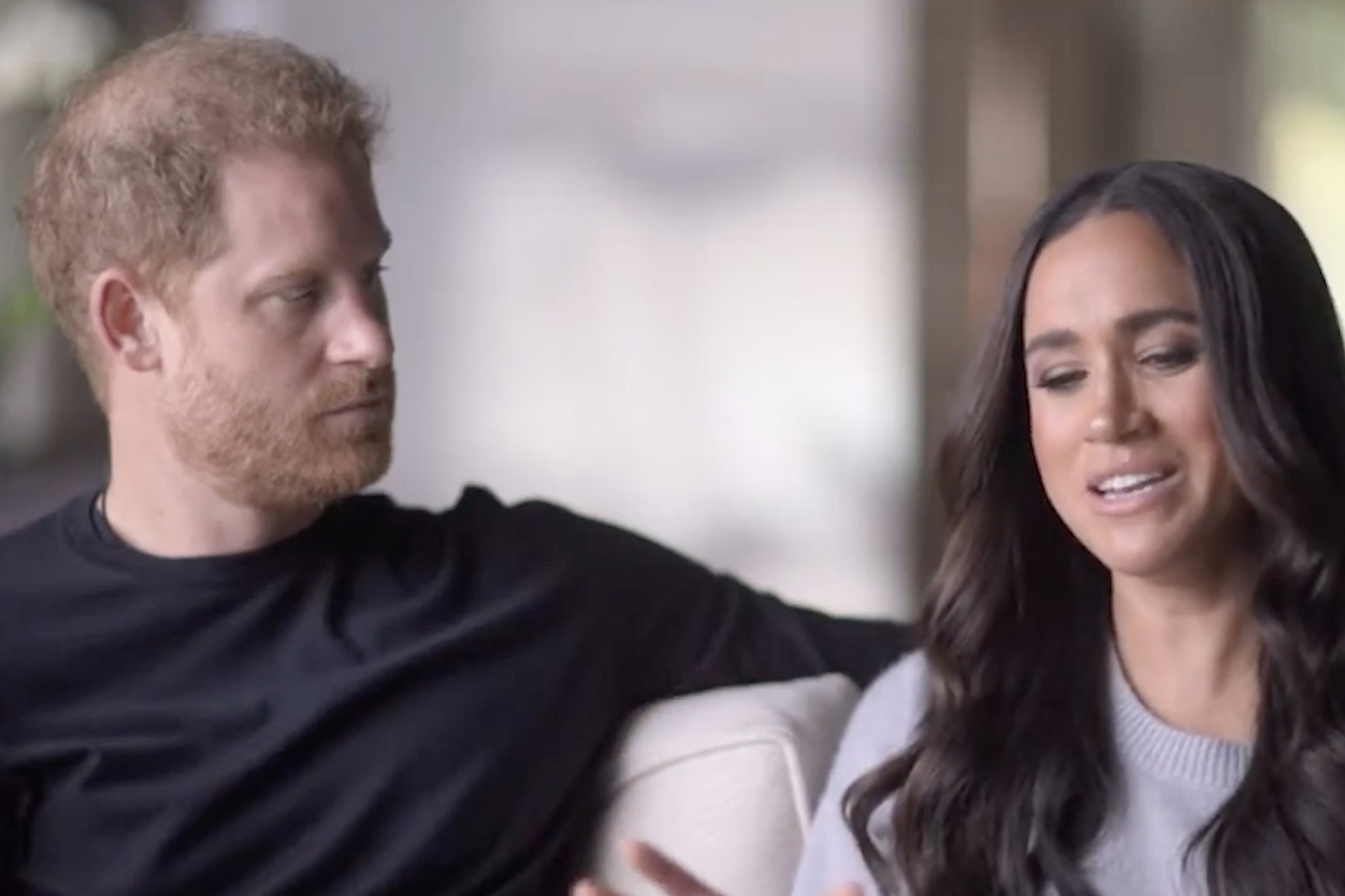 “I can only speak as an American who’s fascinated with this stuff, but people have been annoyed by royals or a particular person in the royal family for centuries,” she said.

“So, we are only living in this time of everything being so front-facing and people getting Netflix documentaries, what have you. This all feels very pointed at one woman as it mostly always has in history. So, I don’t know. What do you guys think?”

The first three episodes of Markle and Prince Harry’s Netflix series dropped earlier this week, and centered on how their love story began. 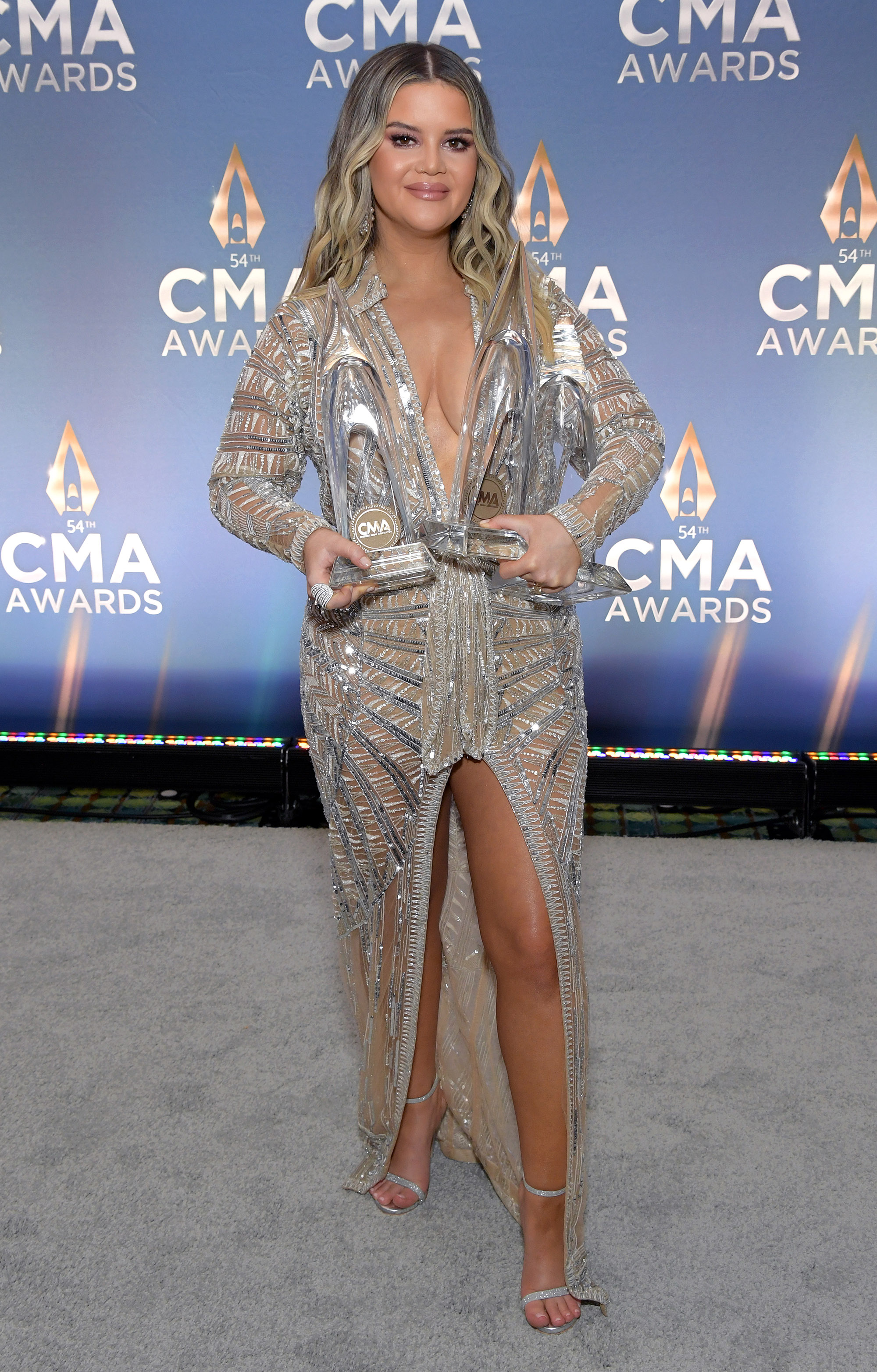 “I was scrolling through my feed, and someone who was a friend had this video of the two of them, like a Snapchat,” Harry recalled. 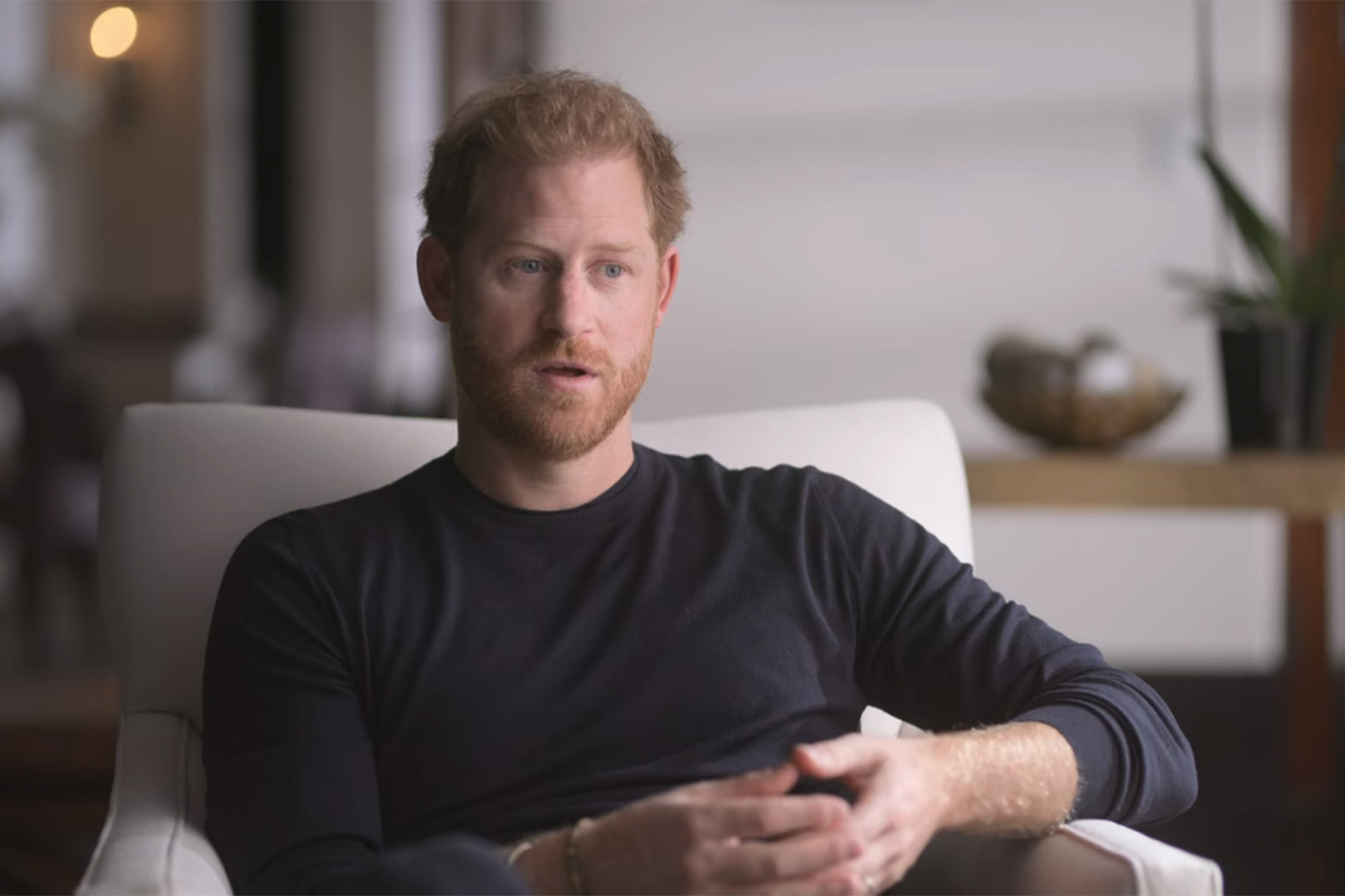 After coming across an image of Markle with a dog filter on her face, the royal said he wanted to know more about the woman behind the Snapchat filter.

A friend then told the California native that “Prince Haz” was interested in meeting her, to which she responded, “Who’s that?”

‘Hardness’ in the inner thigh can signal a dangerous blood clot