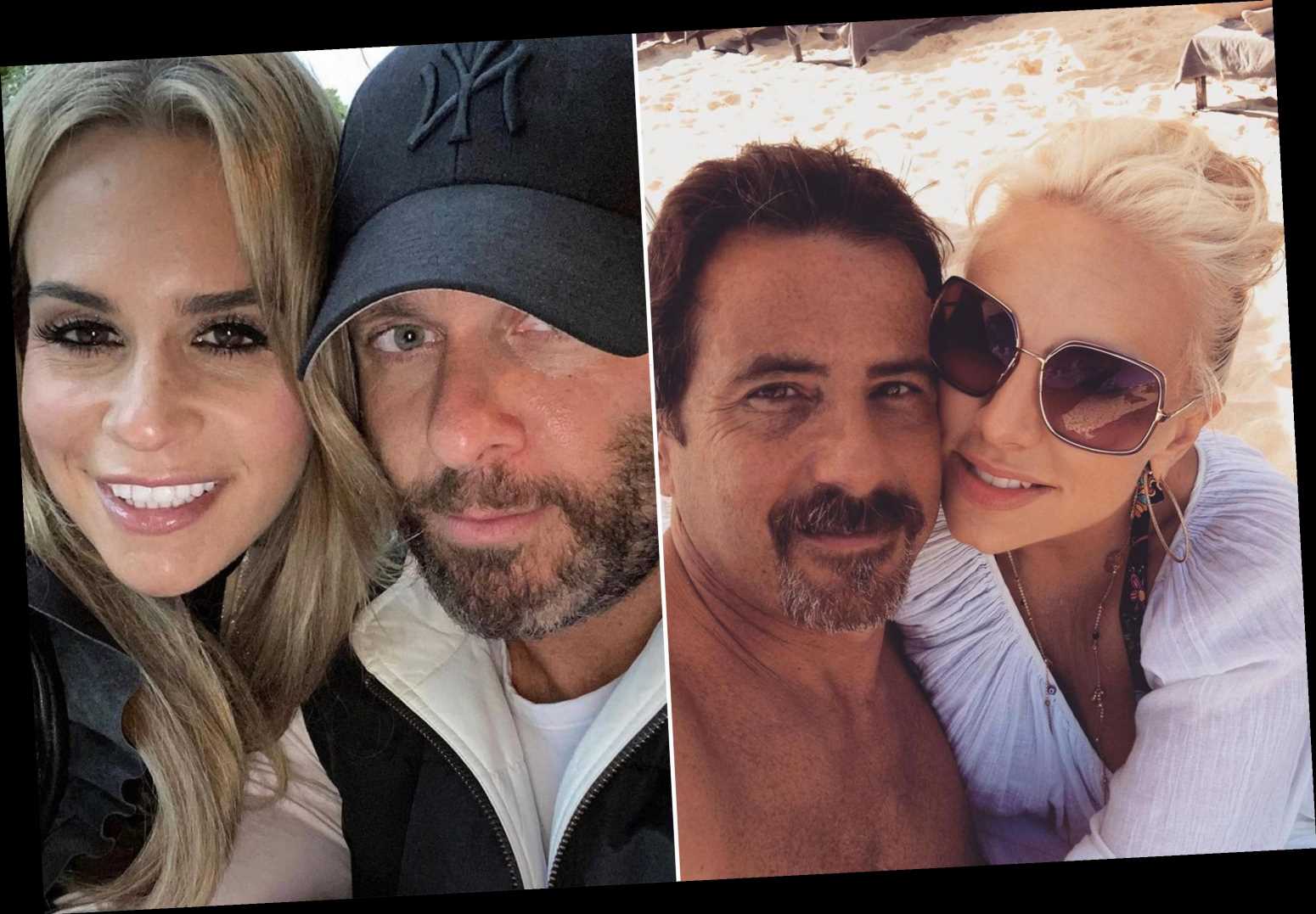 ‘RHONJ’ star Melissa Gorga is uneasy in her marriage

The real househusbands’ of New Jersey tequila-fueled poker night has thrown some fuel on the fire.

After Gorga revealed that Giudice and Melissa pranked him by pretending Melissa was inappropriately texting the owner of a restaurant in Lake George, the conversation turned to Jackie and Evan.

“Do you think the girls are having a good time like we are?” Aydin asked.

“No, because they’re all going to be arguing about Teresa and Jackie,” Benigno responded.

Catania, by his own admission “eight tequilas in,” asked him to clarify.

“I heard no details but [the] rumor was that [Evan]’s got a girlfriend,” Benigno said. “And … I sort of heard the same rumors.”

“To be quite honest with you, at any given point during the day there’s 10 girls in my house and none of them talk quietly,” he quipped.

Gorga added in a confessional, “I’m no detective but maybe Margaret has heard this rumor before. I mean she lives in the same house!”

However, as the men went around the poker table, they all said they thought Evan was faithful to Jackie.

For her part, Jackie denied the allegation that her husband cheated on her. She told Page Six in a recent interview that she was only worried about how Evan would be portrayed on the show when the rumor aired because she knew it wasn’t true.

“There wasn’t even a question about whether he cheated on me,” she said. “The only reason I was upset was because of [Teresa] trying to spread a rumor — not because I ever questioned my husband.”

She added, “There wasn’t a problem in my marriage. It comes down to Teresa having a problem with me; I think that’s where it all stems from.”

“The Real Housewives of New Jersey” airs Wednesdays at 9 p.m. ET on Bravo.