She may be known as the powerhouse in pigtails, but Margaret Josephs is also responsible for the rise in popularity of the Housewives power ponytail.

Former ‘RHONJ’ Stars: Where Are They Now?

With everyone from RHOC’s Shannon Beador and Heather Dubrow to RHOBH’s Kyle Richards snatching their hair back with extensions galore, it’s safe to say that the glam hairstyle has become somewhat of a phenomenon across the franchise. And it’s not lost on the 54-year-old Real Housewives of New Jersey star that she was among the first to rock the look.

“I put it [the power pony] on the map and someone tried to pull it right off my head,” the Candie Couture founder joked to Us Weekly, referencing the hair pulling incident between her and Danielle Staub in season 10. “I almost feel like I don’t want to wear it as much because I hear people complaining, ‘Oh, tell a Housewife not to wear a pony.’ I watch the OC and a lot of people are wearing it.”

Melissa Gorga Shares Last Bikini Snap of 2021: ‘Talk to Me’

Still, she understands why the face-snatching look is making its well-deserved rounds. “Listen, the pony is an instant face lift. It makes you look so much more youthful,” the Caviar Dreams, Tuna Fish Budget author told Stylish. “It’s like a Barbie doll ponytail. It’s so big. Your face looks so tight. It pulls it back. It makes your jawline look great. It’s high. It’s just a powerful, streamlined look.”

She continued: “You own the room. When you walk in with the ponytail, you whip it around. It’s just something about that ponytail. It’s good for TV. It’s a dramatic look.”

Rest assured Josephs has no intention of retiring the power pony altogether — she rocks it in the upcoming season. But, she’s also prepared to serve up everything from blunt bobs to messy buns on the small screen. 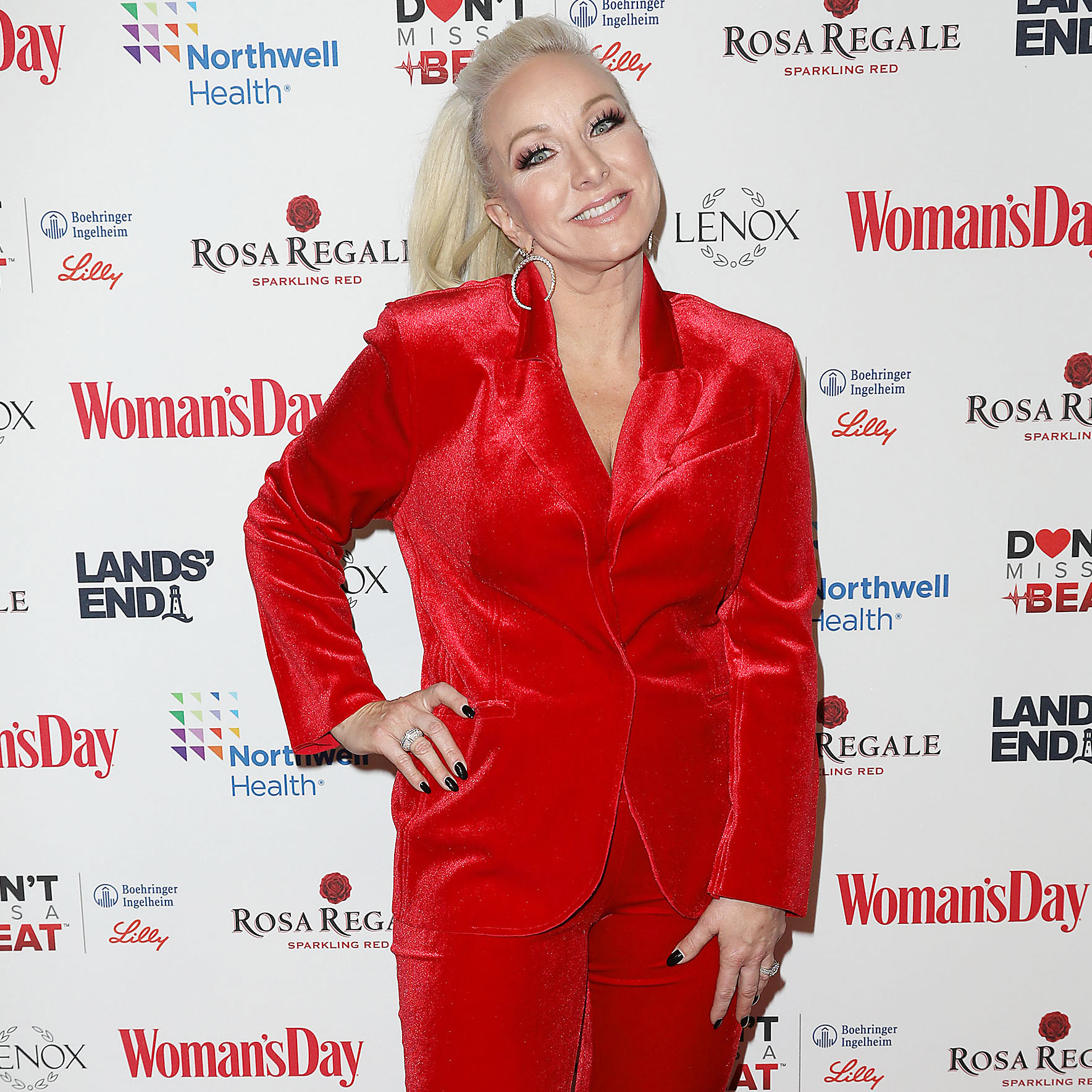 Planning out her fashion and glam for the season is a pretty meticulous process — and Josephs doesn’t skip a beat. She starts by assessing the filming schedule, taking note of what items she’ll need for vacations, activities and events on tap.

“We film in the summer, so you don’t want to wear what you had on last season. It’s major shopping right before the season. I’m calling the stylists that I know, I’m doing a major shopping spree,” she said. “I am very picky with my clothes.”

Her go-to brands for season 12 ranged from Zara and Intermix to Zimmermann and Cult Gaia. “I think I have a certain style. I think it’s a vintage Hollywood glamour mixed with a rock and roll girlfriend kind of look,” the business mogul said.

Once the clothes are secured, it’s time to tap her glam squad. In addition having “two makeup artist on call at all time,” Josephs also works closely with longtime hairstylist Julius Michael.

To see Josephs’ fabulous style, glam and, of course, all the drama, tune into for the Real Housewives of New Jersey premiere on Bravo on Tuesday, February 1.