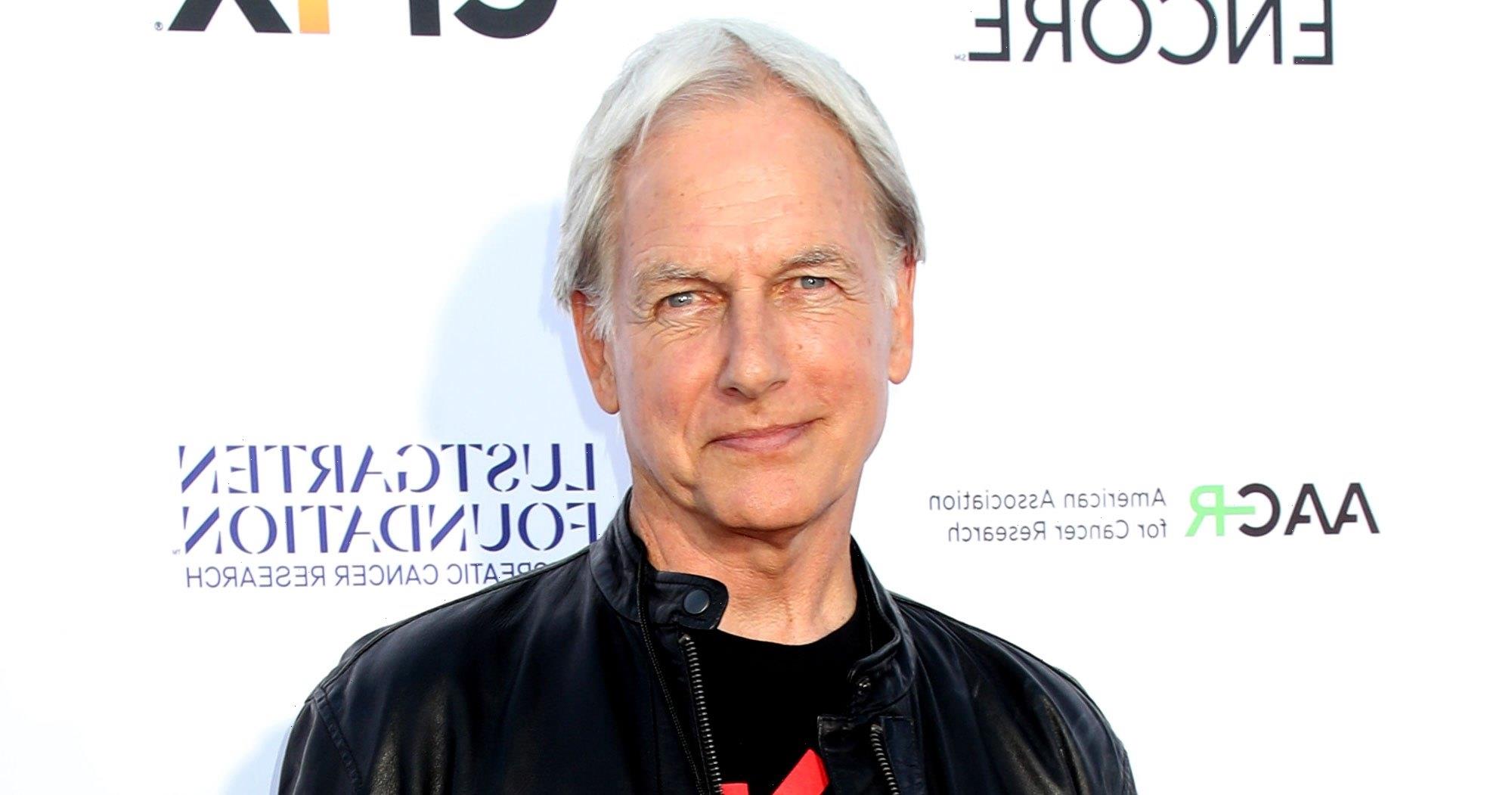 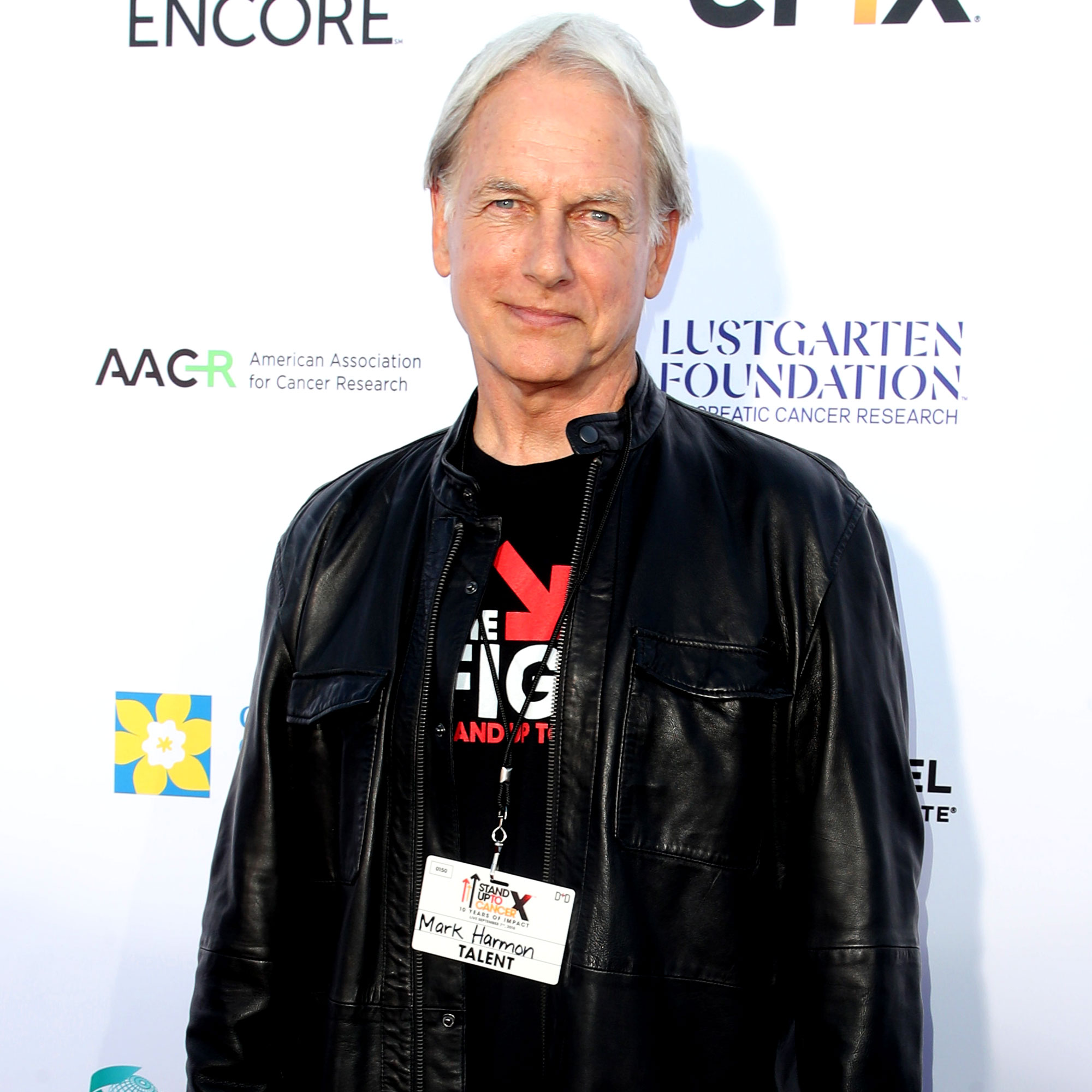 Closing the chapter. Mark Harmon opened up about his departure from NCIS for the first time since his character’s final appearance last fall.

“What has always drawn me here is the character I play and to keep it fresh and to keep it challenging,” the 70-year-old actor, who portrayed special agent Leroy Jethro Gibbs on the CBS series, dished during an interview featured in the season 19 DVD release, per Entertainment Tonight. “Plot-wise, this character has taken the path that it did.”

Harmon added that he thought Gibbs’ journey was “honest” and reassured fans of the long-running procedural that the agent was still present in the NCIS universe. “I’m not retired,” he said. “The character is living in Alaska as far as I know.”

The California native made his NCIS debut in 2003 and remained on the drama until 2021. Harmon’s final appearance was during a season 19 episode titled “Great Wide Open,” where Gibbs informed his partner, Timothy McGee (Sean Murray), that he intended to stay in Alaska after solving a case there.

‘The West Wing’ Cast: Where Are They Now?

“I’m not going back home. … This sense of peace, I have not had this since [my wife] Shannon and [daughter] Kelly died and I’m not ready to let it go,” Gibbs explained, telling McGee, “I could not have hoped for anyone better to watch my back for the past 18 years than you.”

Executive producer and showrunner Steve Binder addressed Harmon’s exit in a statement at the time, praising the actor for his commitment to the series. “As an executive producer and dear friend, Mark continues to be an integral part of the fabric of the show,” Binder said. “Our north star has always been staying true to our characters, and that truth has always guided the stories we tell and where those characters go. So regarding the future of Gibbs, as longtime fans of the show may have noticed over the years … never count Leroy Jethro Gibbs out.”

Season 19 came to an end in May, and Binder told TV Insider after the finale that a potential return for Harmon wasn’t out of the question. “There’s always head space for him to come back,” the exec teased. “It just has to be the right story, I think, to get him excited about it and to get us excited about it. … It’s a card to play, and I don’t think we want to play it cheaply. I think when we do play it, it really needs to be the right thing.”

Shocking TV Exits Through the Years

Binder continued, “We work on a different timeline than other shows. Other shows maybe have a year or two or they don’t know how much time they’re gonna have. We just, for rightly or wrongly, operate on a much longer time scale for these things than other shows do.”

The screenwriter said “Gibbs put his stamp on the team in a huge way” and got the sendoff he deserved, adding, “I feel like we left Gibbs in this magical place … I saw him in a river, happy, which I never see him as, smiling with a knife in his pocket and fish in the boat. That’s how I imagine him, and that’s how I want to keep imagining him. And so when we do bring his memory alive, it’s always the ghost of Gibbs at NCIS and not necessarily where specifically he is now.”

While NCIS gave Harmon his most recognizable role, the former college football player is also known for his work on The West Wing. Harmon portrayed Secret Service agent Simon Donovan in season 3 of the Aaron Sorkin drama, earning an Emmy nomination in 2002 for Outstanding Guest Actor in a Drama Series. The following year, he starred in Freaky Friday alongside Jamie Lee Curtis and Lindsay Lohan.

NCIS returns for season 20 in September.