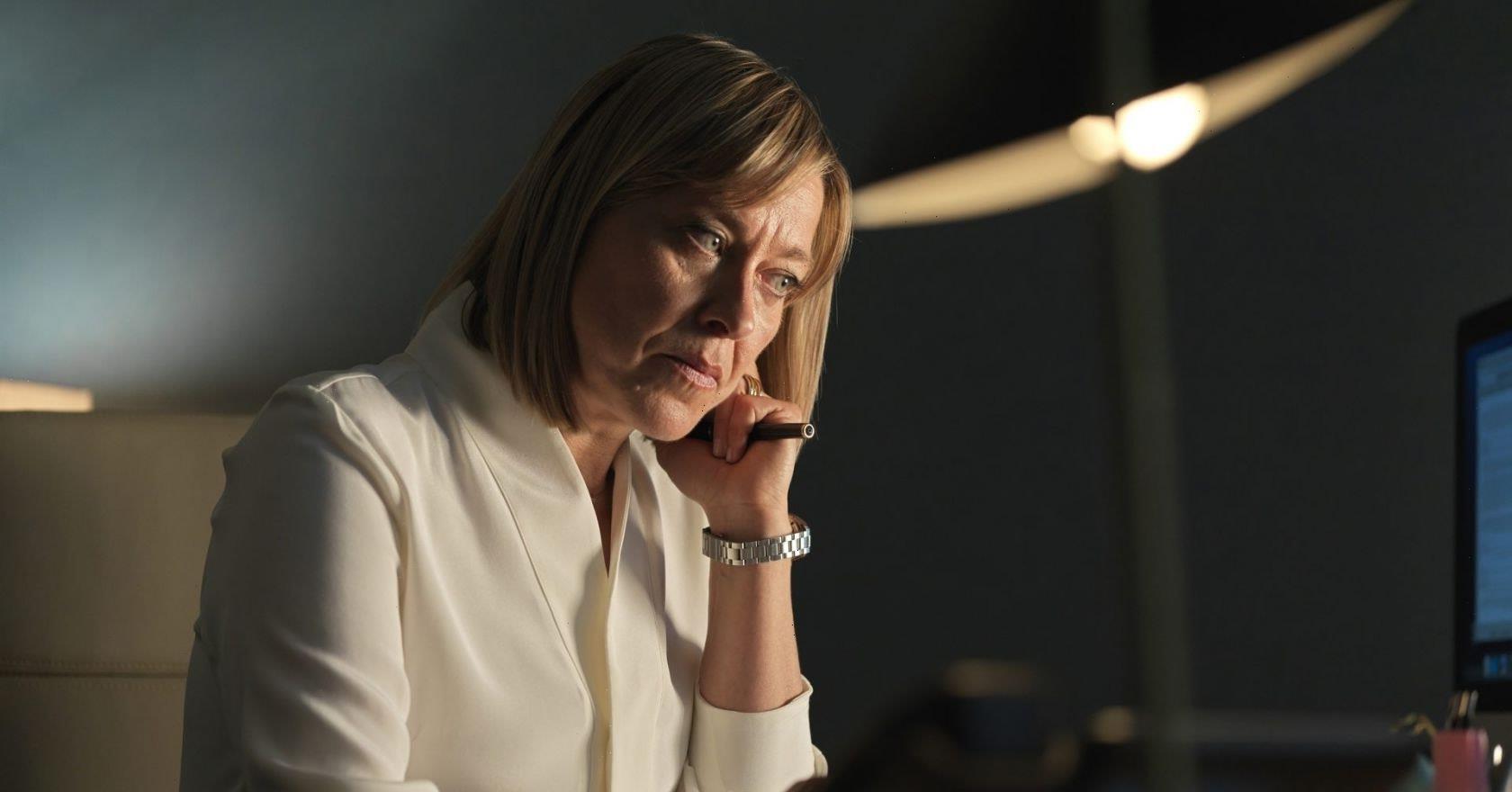 The highly-anticipated third and final season of BBC legal drama The Split is coming to our screens in 2022 – as the Defoe family face some difficult decisions.

From the searingly sensual Scenes From A Marriage to the dark noir thriller Lie With Me, we can’t help but love good TV that puts our most intimate relationships under the microscope.

So a steamy BBC legal drama about high-flying divorce lawyers who, you guessed it, end up navigating their own messy separation? Sign us up.

The Split was one of the most watched drama series on BBC iPlayer in 2020 and ahead of the release of  the third and final season in 2022, some tantalisingly tense first-look images have already been shared.

As described by the BBC: “Set in the fast-paced, complex world of London’s high-end divorce circuit, The Split is an authentic, multi-layered, witty examination of modern marriage and the legacy of divorce.”

“Following the messy lives of the three Defoe sisters, Hannah (Unforgotten’s Nicola Walker), Nina (Annabel Scholey) and Rose (Fiona Button) and their formidable mother Ruth (Deborah Findlay), writer Abi Morgan is set to conclude the trilogy with the most dramatic and heart-breaking series to date as we watch a divorce lawyer confronted by her very own separation.”

“Adding fuel to the fire, Christie (Barry Atsma), will also return to the final series, which sees Hannah and Nathan’s formerly rock-solid marriage unravel as they try to come to an amicable separation agreement.

As Hannah and Nathan (Stephen Mangan) begin to divide up their twenty years together, Hannah faces what she is about to lose and a shocking revelation dramatically changes the stakes. As the battlelines are redrawn, we wonder if their dream of achieving the “good divorce” is even possible. Will they find a path through the wreckage, or is The Split simply too deep to repair?”

The series is penned by award-winning writer Abi Morgan OBE, who is best known for her work including, River, The Hour, Suffragette and The Iron Lady, which starred Meryl Streep as former British Prime Minister Margaret Thatcher.

However, season three of The Split is Morgan’s first time behind the camera as she makes her directorial debut. The series had previously been lead by Bridgerton and The Crown’s Dee Koppang O’Leary, leaving very big dramatic shoes to fill.

What problems will Christie cause in season three of The Split?

Speaking about her directorial debut, Morgan commented: “So much of a writer’s life is solitary that it has been a complete joy to direct and to finally get to work with the brilliant cast and crew and be part of the magic that happens between first read through and final edit that I normally don’t get to see. Terrifying as I have worked with some truly great directors in my time, but it was a pleasure to join The Split directorial team helmed by Dee Koppang O’Leary. Having tried it I hope it won’t be my last time”.

Scenes From A Marriage: the full trailer for Jessica Chastain’s highly anticipated new series is here

When will season three of The Split be available to watch?

Thought there is no confirmed release date yet, season three of The Split is expected sometime in 2022. In the meantime, series one and two are available on BBC iPlayer to stream now.