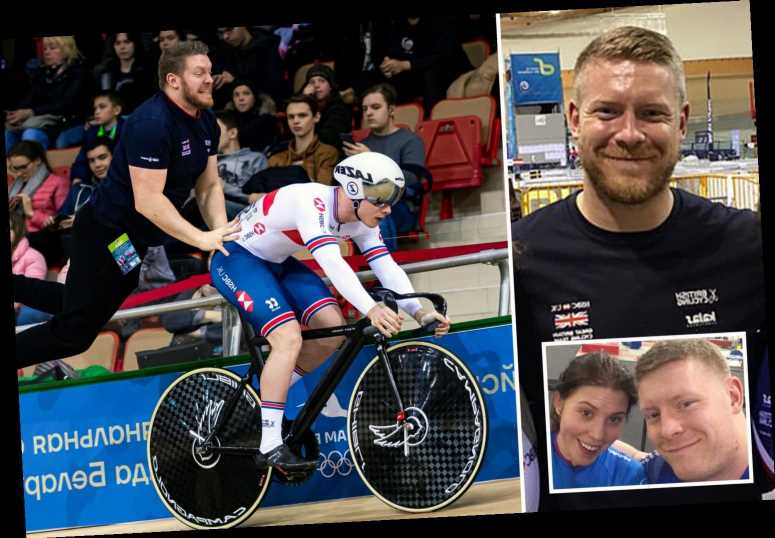 Married coach Kevin Stewart, who has worked with Jason Kenny, was promoted from the academy in April 2019 with success at the Tokyo Olympics in mind. 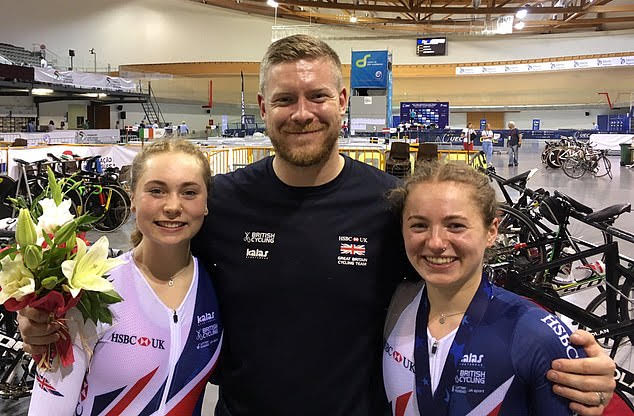 But according to the Mail, British Cycling have terminated his contract with immediate effect.

They claim that Stewart was found guilty of 'gross misconduct' and bringing the governing body into 'disrepute'.

The Scot, who is married to Irish international track cyclist Robyn Stewart, was found to have shown a 'long-term pattern of inappropriate relationships with riders'.

It was also alleged that he had committed a 'serious act of insubordination' in regard to 'professional boundaries'.

And his use of 'electronic communication' was found to be 'inappropriate'.

Sky News also allege that Stewart had ignored previous warnings over his conduct.

The announcement has sent shockwaves through British Cycling's Tokyo 2021 preparations.

And Stewart has offered up an apology. 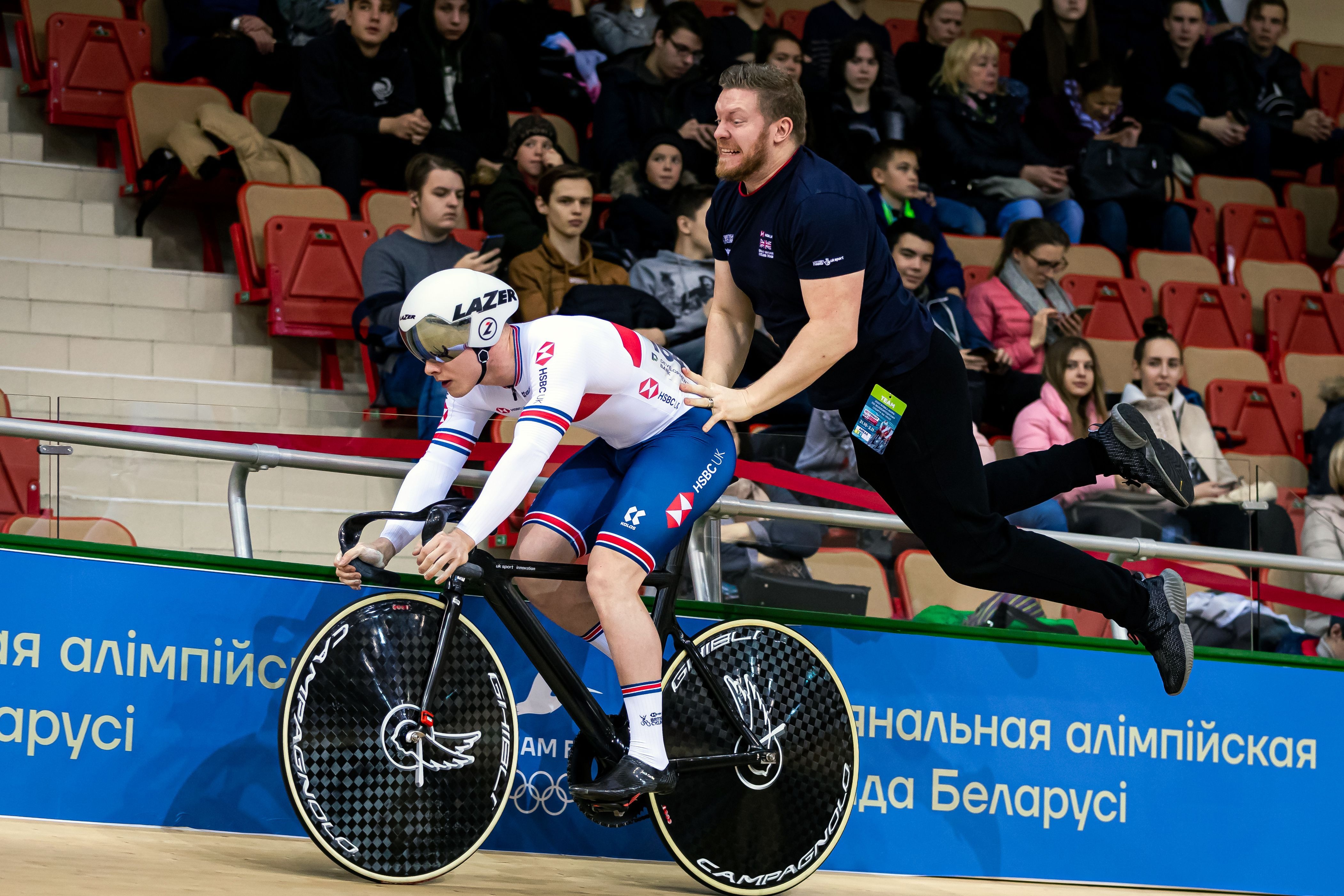 He said: "I wholeheartedly apologise to the team for my actions, which I acknowledge were not acceptable.

"I realised my actions had made my position on the team untenable and had handed in my resignation before being dismissed while on my notice period."

British Cycling performance director Stephen Park added: "While this has been uncomfortable for everybody concerned, it demonstrates the robustness of the processes we have in place when concerns are raised.

"The GB Cycling Team has a clear set of expected behaviours and values and we must hold ourselves and each other to account when we do not meet the standards of behaviour we set as a team."

Kenny, 32, is one gold medal away from moving ahead of British legend Sir Chris Hoy as his country's most successful-ever Olympian.

But he will have to do so in less-than-ideal circumstances.