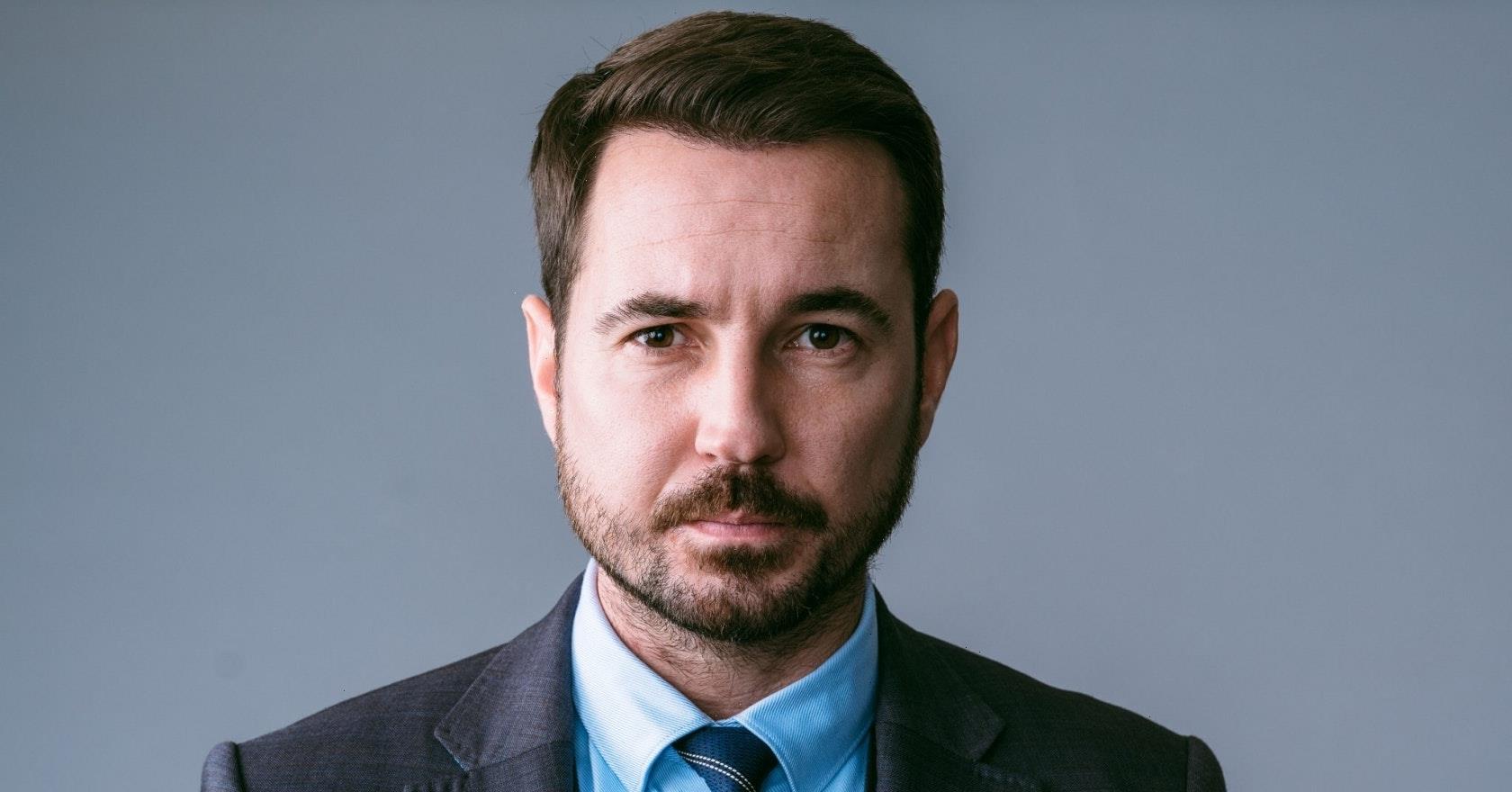 Following the tepid response to Line Of Duty’s season finale, actor Martin Compston has addressed the fact that it wasn’t the ending everybody wanted.

It’s hardly surprising that the final episode of Line Of Duty season six pulled in a record number of 12.8 million viewers last Sunday. After watching the gripping Jed Mecurio series for nearly a decade, fans were promised the final piece in the very complicated OCG puzzle: the identity of the fourth ‘H’. This only further fanned the excitement and hype that always surrounds the series when a new season lands…

Line Of Duty season 6 finale: how that surprising conclusion exposed an evil bigger than H

Fan theories have been rife on the internet, with many viewers making their (admittedly, very strong) cases for who they think ‘H’ is, including AC-12’s very own Kate Fleming. The nation was gripped as Kate caused chaos on the road during a car chase, Ryan Pilkington drowned a police officer and Steve nearly lost his life in a violent ambush. Kelly McDonald starred in the show’s longest interrogation scene so far. And we’ve been keeping a close eye on uber-suspicious and terrifying Patricia Carmichael.

Based on the action and suspense that has kept us on tenterhooks in past season finales, it’s fair to say that we were prepared for this one to bring *all* the drama.

Line Of Duty season 6: 24 brilliant fan theories that could explain everything

But, as Stylist.co.uk’s editor-at-large Kayleigh Dray said in her spot-on review of the episode: “It was the sort of ‘huh’ conclusion that left many viewers feeling more deflated than an old party balloon…”

AC-12’s newest member Chloe Bishop basically cracked the case (the only one doing her job properly anymore), revealing that Ian Buckells was the fourth ‘H’. She found documents that showed how Buckells misspelled “definitely” exactly like the OCG member they’ve been trying to track down. When he was brought in for questioning by AC-12, it was one of the shortest and least dramatic interrogations of the series.

Line Of Duty fans were wrong all along: Ian Buckells is H.

It was actually a great resolution to the ‘H’ storyline: most people just mistook Buckells for an incompetent copper and a “blundering fool” – but it actually makes total sense that he is ‘H’. However, many fans were disappointed by how the revelation was executed.

Martin Compston, who of course plays our favourite waistcoat-wearing AC-12 member, has just addressed this disappointment in a statement.

Fully understand it wasn’t the ‘urgent exit’ type ending some anticipated but we appreciate you sticking with us.

“Hey folks, now the madness if slightly dying down, just want to thank everybody who reached out about last night and the series as a whole,” he tweeted on Monday (3 May). “We’ve truly been blown away by the reaction and love for the show we’re proud of [it].

“Fully understand it wasn’t the ‘urgent exit’ type ending some anticipated but we appreciate you sticking with us.”

He continued: “Felt many emotions from excitement and anxiety at the hype, to relief that it’s over. Now I just feel immense pride our show that started on Wednesdays on BBC 2 has just smashed every overnight drama record since they began.”

He also said that he and the cast made made a pact to get an “AC-12” tattoo if the show received 12 million viewers.

Fans have responded to Compston’s words on the ending, with one replying: “No one expected Buckells so the wool was pulled over our eyes. I just felt it was very rushed and too many unanswered questions still. Still the best thing to of been on TV in my opinion.”

Another tweeted: “You guys have been outstanding throughout! Loved every single cast member from season one to season six, everyone has been brilliant! The story stayed true to itself and was realistic but yes, it didn’t have that huge shock moment we are used to. Keeping praying for a season seven.”

Sharing a similar response, another viewer agreed: “Congrats on the fab ratings, proud of you all, fantastic team always. Not the end last night that I was expecting or the exit I had in mind. Phenomenal work over the years from you, Vicky and Adrian, respect you. Hoping for a series seven, the tattoos wanna see them.”

And this fan asserted: “We’ve got to start again from series one now. Look for the clues. Brilliant TV, but slightly expected Buckells to show a different more frightening side to his personality during the glass room interview.”

It seems that, although the finale wasn’t the exciting drama that fans wanted and expected, they still have a lot of love and respect for the writing and acting on the series.

So, will there be a seventh season of Line Of Duty? “We’re in a situation where it’s not entirely clear that there will be a seventh series,” Mecurio told Radio Times earlier this year. “It’s an ongoing discussion, is all I can say. A lot of it depends on the key creatives – me and the main actors – finding new stories to tell within that universe.”

Clearly, there’s an appetite for a new season, and it might just give the show an opportunity to end with a bang this time.