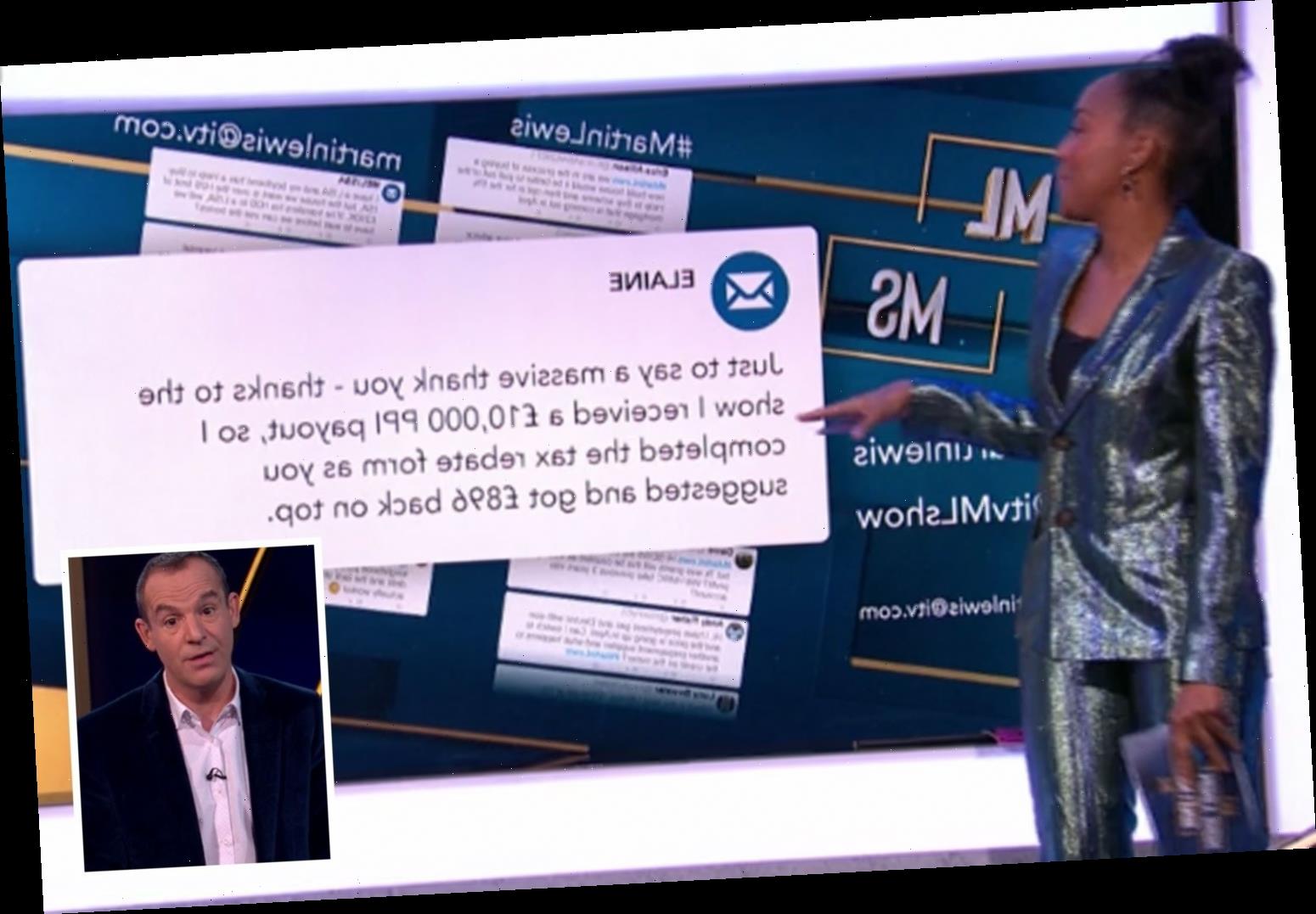 MARTIN Lewis has explained how you could be due back hundreds of pounds in tax from PPI payouts – and you only have days left to make a historic claim.

You could be owed money as most banks and lenders automatically deducted tax from PPI payouts, even though not everyone has to pay it. 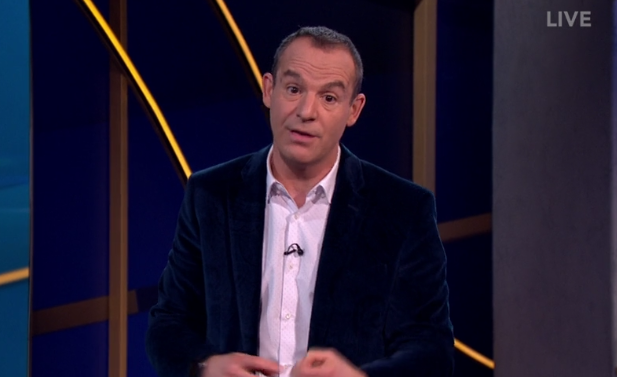 The total payout for PPI claims has now topped £38billion, according to MoneySavingExpert.

But even if you’ve already had a payment in the last four years, you could still be entitled to more money on top in reclaimed tax.

When the payouts were made, banks refunded the PPI premium plus 8% in interest for each year since you took out the product.

The statutory interest part of your payout is liable to be taxed, and most firms deducted this automatically at the basic 20% rate before you got your money.

What is payment protection insurance (PPI)?

HERE’S all you need to know about the mis-selling scandal.

PPI was an insurance policy attached to credit agreements such as loans, mortgages or credit cards.

The idea of these policies was to cover payments when a policyholder fell ill, had an accident or lost their job.

Sales of these policies were popular from the nineties and into the new millennium.

But then consumer groups started raising questions and a series of investigations revealed that lots of people had been sold policies when they shouldn't have been.

One problem was that sales staff were incentivised to sell PPI at all costs, meaning lots of people ended up being mis-sold to.

Some consumers had policies sold in the small print that they weren't aware of, others were sold insurance they would never be able to claim (for instance because they were self-employed or retired).

Sales of single-premium PPI policies were banned in 2009 and despite initial opposition, lenders were ordered to consider all PPI complaints in 2011.

But since April 2016, more people have been due some of this tax bax thanks to the introduction of the personal savings allowance.

This allows basic rate taxpayers to earn £1,000 a year tax-free interest on their savings, or £500 for higher-rate payers.

You can reclaim the tax on PPI payments going back four tax years, and the current tax year is due to end on April 5, 2021.

This means you only have days left to reclaim tax for any PPI payout you received between April 6, 2016 and April 5, 2017.

Last year, it was estimated that victims of PPI mis-selling could be owed £350million in tax.

This is because it was paid out to put you in the same position you would've been in financially if you hadn't spent money on PPI. 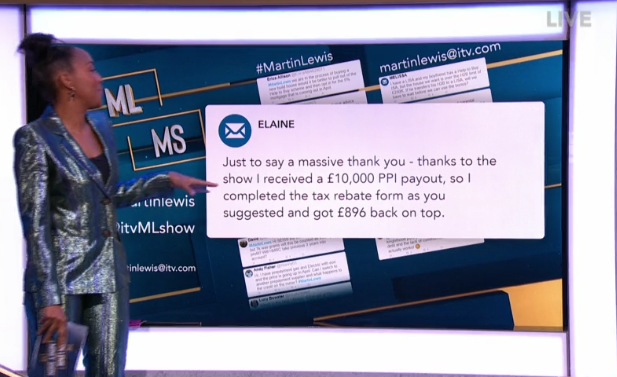 He said: "The statutory interest element you get… is taxable as savings interest. But unlike savings, tax is automatically taken off that at 20% – it’s not on savings.

"So if you haven’t earned that, this interest counts towards it so you should be able to reclaim it."

One viewer, Elaine, wrote into the Martin Lewis Money Show to reveal how she'd claimed back £896 in tax, on top of her £10,000 PPI payout.

The tax you can reclaim on payouts

The PPI payout is taxed in the year it is paid, and not in the year the PPI policy was taken out.

So if you were a non-taxpayer in the year the PPI was paid out, you may be able to claim all the tax back.

The cases where you won't be able to claim all the tax back are where the statutory interest pushes you over the taxpaying threshold.

But the amount of tax you can get refunded, also depends on the year you received the payout.

You can only reclaim PPI tax going back four tax years, as well as the current one.

If the total interest you've earned from your savings and the PPI statutory interest is less than your personal savings allowance, you are due all PPI tax paid back.

Or if the combined total pushed you over a tax threshold, you should only pay tax on the amount above it.

For example, a basic rate taxpayer who last year earned £300 in interest on their savings and got a PPI payout including £750 of statutory interest, would have earned a total of £1,050 in interest.

This would amount to £10 tax, and the rest of that sum being tax-free.

As the PPI automatically had £150 tax taken off it, the taxpayer would be due £140 back.

How to claim back tax

To reclaim any tax you're due on PPI payouts, you'll need to fill out the R40 form on the GOV.UK website.

You can make a claim using the online service, or fill in the form on-screen, print it off and post it to HMRC.

To use the online service, you need a Government Gateway user ID and password.This is free to set up online.

If you use the online form, you’ll get a reference number you can use to track the progress of your claim.

Alternatively, you can call the income tax helpline on 0300 200 3300 if you need help submitting your claim.

The deadline to claim compensation for mis-sold PPI closed at the end of August 2019.

But millions more people could get new PPI payouts following a court ruling on hidden fees.

Mobile users could be due PPI-style compo payouts after being overcharged for phones.