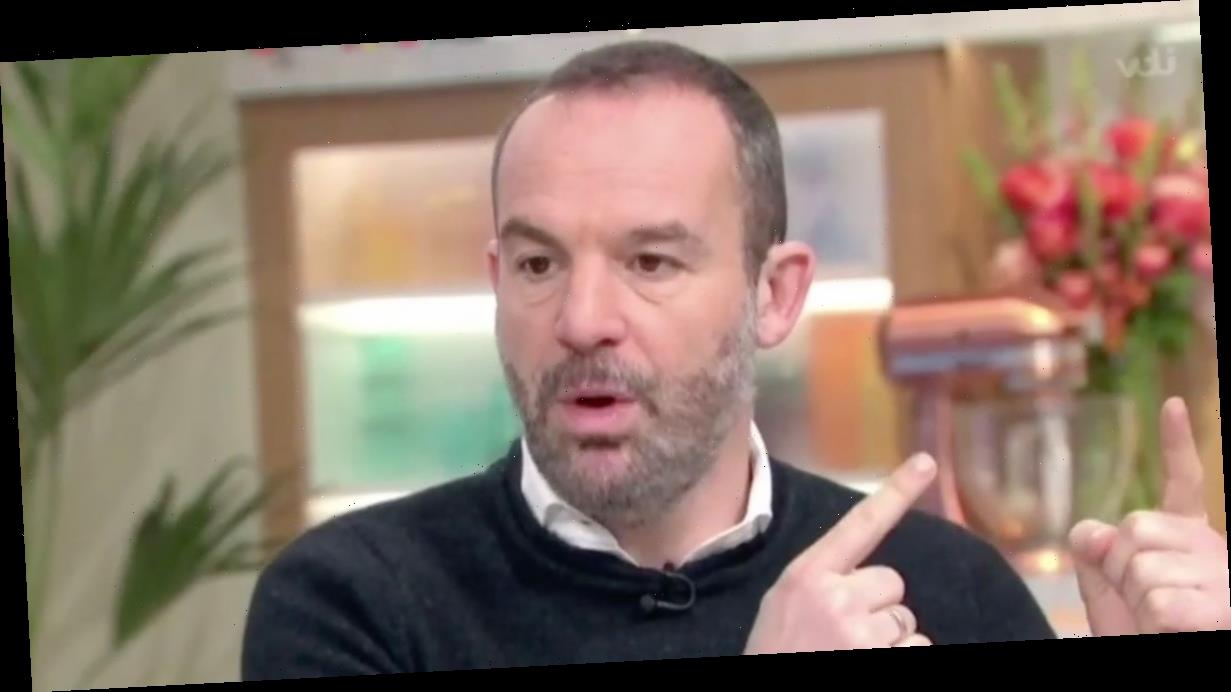 Martin Lewis has rung his money-saving klaxon to tell eligible couples to get money back from the taxman by claiming for Marriage Tax Allowance.

He told ITV's This Morning that two million couples have been entitled to claim it over the past four years – and could still get £1,150 if they apply before the deadline in April.

The Money Saving Expert founder said that if you are married or in a civil partnership and one of you earns below £12,500 and the other pays Income Tax at the basic rate (between £12,501 and £50,000), then the lower earner is eligible to apply and boost their partner's take-home pay.

He said: “So what this says is, if you are a non-taxpayer married to a 20% basic rate taxpayer, the non-taxpayer can give 10% of their tax-free allowance to the taxpayer.

"But you can back claim that four years which means if you were eligible for the last four years – as 2million people who haven’t claimed are – you’re entitled to £1,150."

But the tip came with a warning to do it now or miss out on the maximum amount.

He said: "People are getting this in cheques, it is big money. However, if you don’t do this by April 5 you’ll lose the 2015/16 year which was the first year."

"Go look this up, there’s big money," he added.