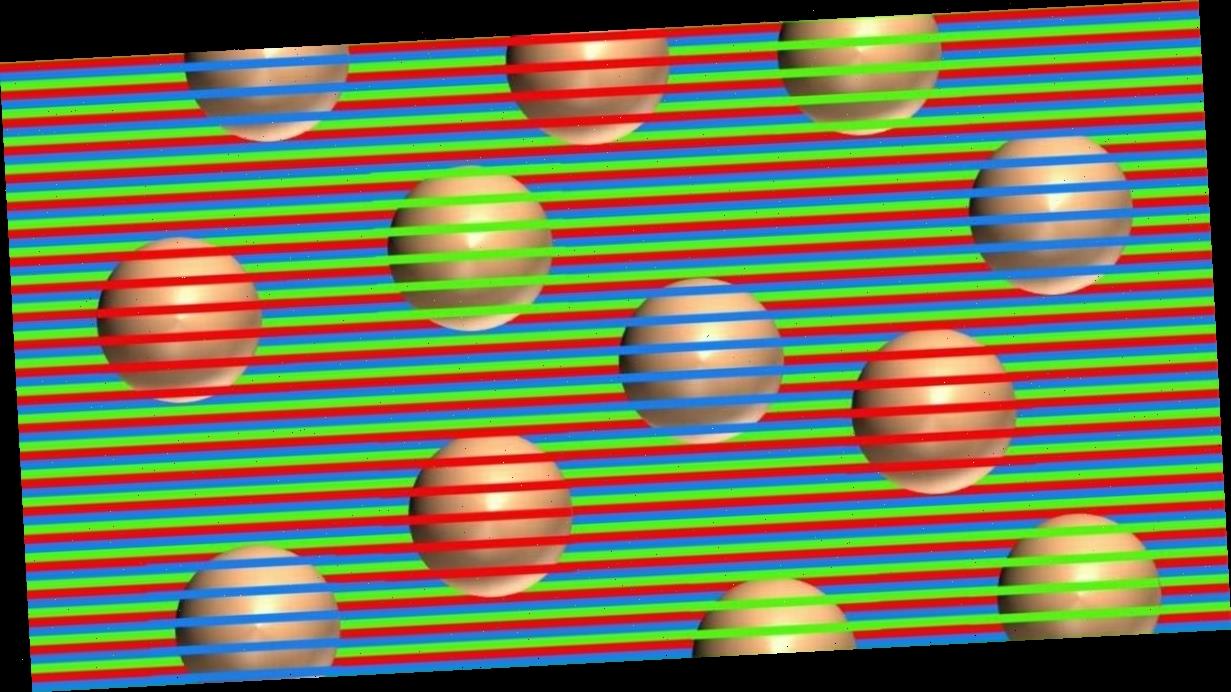 We all know that Martin Lewis is the person to go to for money-saving tips, but now he's changing it up a bit.

The Money Saving Expert founder posted an optical illusion on Twitter – and let’s just say, it’s really baffled us all.

Writing to his 672,900 followers online, he wrote: “I’m totally amazed by this – I keep zooming into see it. Superb design.”

In the photo, Martin retweeted an old optical illusion which was circulating on Twitter back in 2019.

But that doesn’t mean it’s not still confusing people in this decade as a number of users have rushed to comment on his tweet.

One said: “This is amazing.”

Another commented: “This is so cool haha.”

While a third added: “Oh no makes me feel sick and awful headache.”

The Manchester Evening News reports that the photo is an example of a brightness illusion which makes you believe that there are a number of colours when there isn't.

Are you looking for more optical illusions?

You might not spot it at first, but once you do, you won’t be able to take it out of your mind.

It’s known as the grid illusion which deceives the person’s vision and makes someone see little dots.

Some Reddit users admitted to spotting it immediately, while others were left completely confused by it.

One said: “Yeah I would never be able to concentrate.”