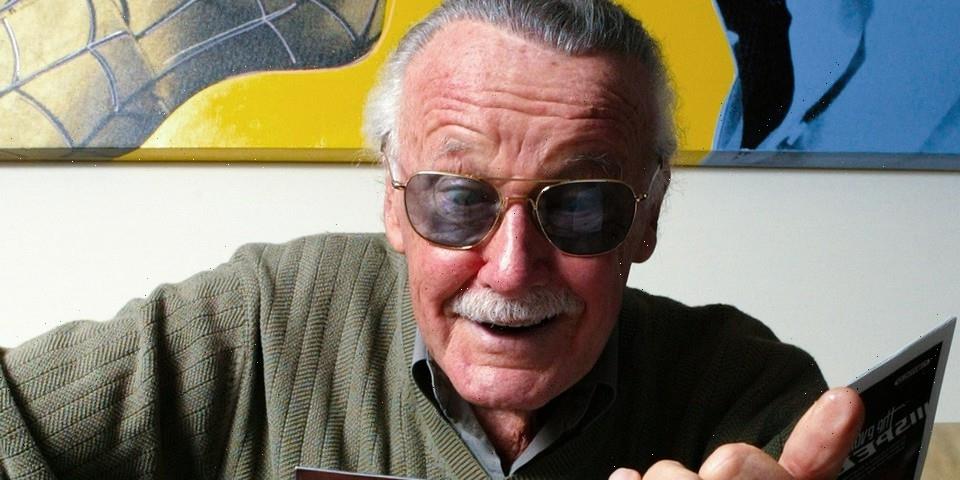 Al Jean of The Simpsons recently revealed that Marvel put their foot down to stop a Stan Lee cameo in the recent Loki crossover, The Good, The Bart and The Loki.

Tom Hiddleston visits The Simpsons crew as the mischievous Loki while other famous Marvel Cinematic Universe characters were referenced throughout the episode. In a recent interview, Jean wanted to pay tribute to the late Stan Lee when the team realized they had unused audio files from the late creator, “It wasn’t a joke. ‘Oh, we have Stan Lee audio from when he was on our show. Could we cameo him in?’”

Unfortunately for the team, Marvel blocked the idea. Jean shared the reason why, “They said that their policy is he doesn’t cameo now that he’s passed away. Which is a completely understandable policy. That was their only note and that was, of course, easily done.” Prior to his death in 2018, Stan Lee appeared in every Marvel film up to Avengers: Endgame. His final cameo saw him as an anti-war protestor in a throwback scene in the film.