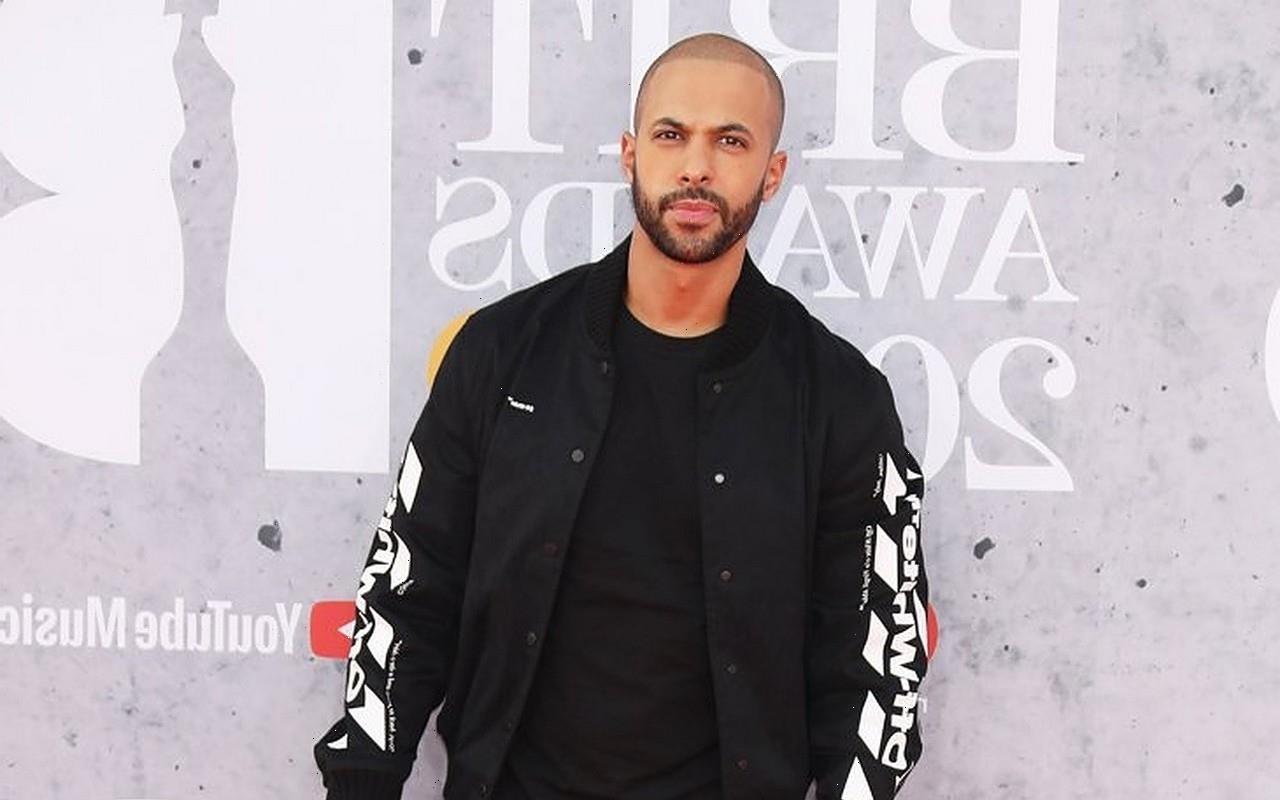 The father-of-three admits he’s ‘absolutely battered’ by the grueling schedule of his boyband’s reunion tour as he compares it to ‘playing three football matches.’

The singer is currently on the road across the U.K. with the band on their “Beat Again” jaunt, ahead of the release of comeback album 2.0 – their first in eight years.

Speaking on Jamie Laing‘s “Private Parts” podcast, Marvin, 36, opened up on the trek and confessed he’s feeling “absolutely battered” after an early string of shows.

“When we were in production rehearsals, we did 11 shows in four days – and I am the oldest in the band,” the father-of-three explained. “I go to the gym and keep myself in shape but the stamina needed is like playing three football matches.”

“I take the longest to pick up routines and in the end I had to have knee and ankle support. It was bad but it is like pre-season – you train for four weeks, then the first match is the first show.”

Marvin Humes was back on the road after welcoming his third child with wife Rochelle.

The reunion tour had been in the works for a long time before the four members finally agreed to hit the road last year, but the jaunt was pushed back due to pandemic.

Marvin said, “Four years ago I tried to make this happen. I was on the phone to the guys like, ‘Come on guys, let’s just get back together, we should have never broke up (sic). You’re telling me that our heart won’t beat again?’ “

“I remember taking Oritse for a dodgy little sushi around the corner from here and I was like, ‘Rish, come on bruv, let’s make this happen.’ “