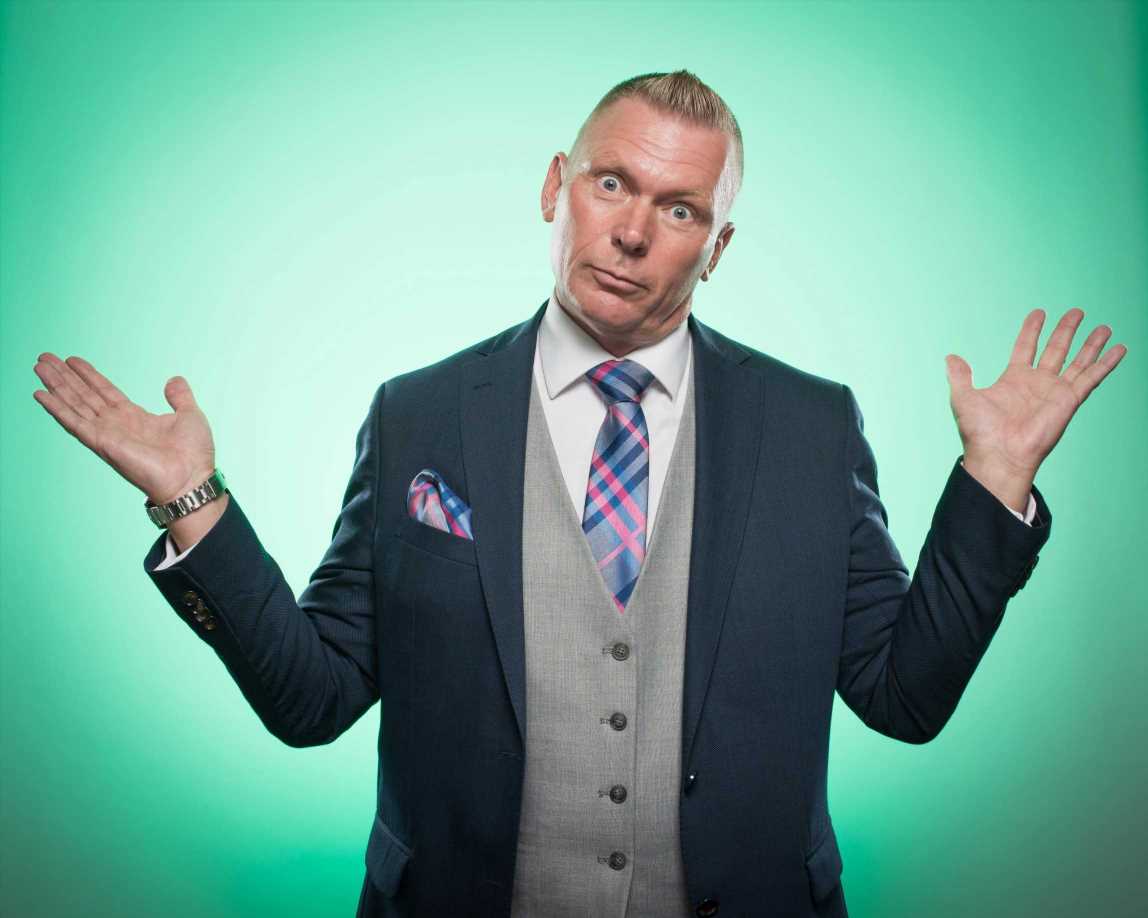 ROCKERS AC/DC warned it could happen, so don’t worry if ‘You’ve been Thunderstruck’ at Newmarket today.

Live on ITV is the first British Classic of the Flat turf season, the Qipco 2,000 Guineas.

That would mean another massive Newmarket success for O’Brien — but I’m not talking about Aidan!

Thunder Moon is trained by his son Joseph, looking for a first win in the race as a trainer but who rode Camelot to land the prize for his old man in 2012.

Fifteen go to post for the one-mile dash and the market had been unclear even before leading ante-post hope St Mark’s Basilica was missing from Thursday’s decs.

T&Cs: Bet £10 on any race at Punchestown, between Tuesday 27th April – Saturday 1st May — Get £60 in racing free bets. Only deposits via cards or Apple Pay will qualify. Free bets will be awarded after the qualifying bet has been settled. T&Cs apply. Paddy's Rewards Club: Get a £10 free bet when you place 5x bets of £10+. T&Cs apply. 18+ Begambleaware.org

Seasonal debutant One Ruler had topped the list, but then Godolphin No 1William Buick chose Craven winner Master Of The Seas and the picture changed.

Thunder Moon has come in for solid support. The son of Zoffany, who was only three-quarters of a length behind Frankel when second in the 2011 St James’s Palace, brings in the Dewhurst form, often the strongest juvenile form.

Thunder Moon was third in that Group 1, which was won by St Mark’s Basilica and had O’Brien snr’s Wembley runner-up.

Traditionally the Dewhurst has provided big Guineas clues, with recent heroes to land the colt’s Classic including Frankel, Churchill, Dawn Approach and Rock Of Gibraltar.

Thunder Moon has a blistering turn of hoof and I don’t think the soft ground in the Dewhurst enabled us to see that. In the circumstances he ran a cracker. 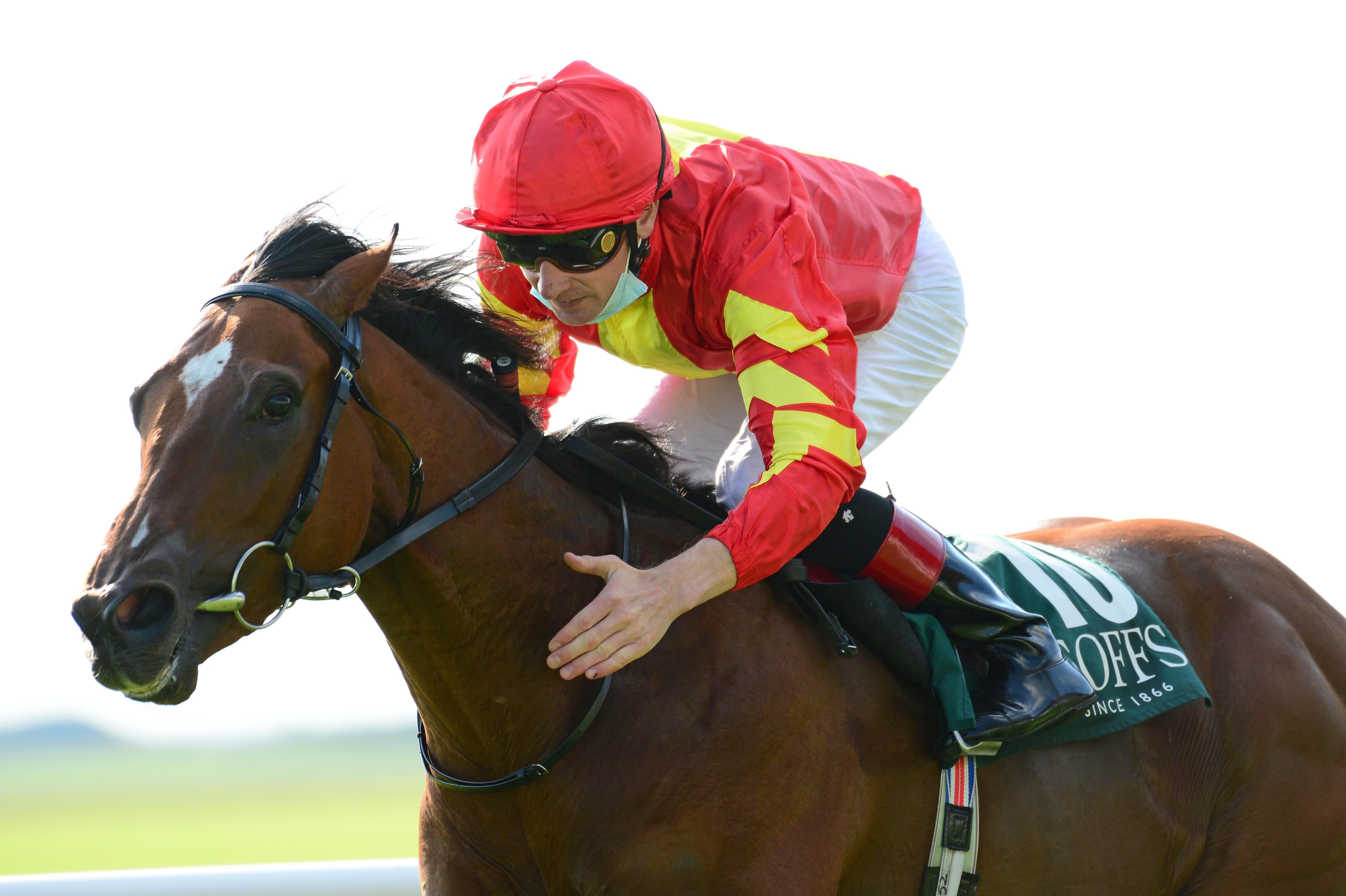 Prior to that Dewhurst effort, on a better surface at The Curragh, he showed what he can do in the Group 1 National Stakes, slamming familiar old rivals

Wembley and St Mark’s Basilica by a length and a half and more. Wembley is one of three Aidan O’Brien challengers — along with  Battleground and Van Gogh — who are trying to give the trainer an  11th success in the race.

I’ve always loved Battleground. His second to Fire At Will in the Breeders’ Cup Juvenile  was a fine effort after a slow start.

Van Gogh won a Group 1 at Saint-Cloud in late October, but he might need mud to be at his best.

Godolphin rely on Vertem Futurity  runner-up One Ruler, outsider Naval Crown and the Craven winner Master of the Seas.

The latter was fourth behind Thunder Moon in Ireland.

However, beside Thunder Moon the one I’m most interested in is Mutasaabeq. The son of Invincible Spirit is unbeaten in two starts and looked really good  at Newmarket last month. I spoke to jockey Jim Crowley about him and he had a real twinkle in his eye.

On Sunday it’s the turn of the fillies in the Qipco 1,000 Guineas, and all eyes are on Santa Barbara, another big gun for Aidan O’Brien.

The ultimate home for all your racing needs.

Number one for tips, betting offers and news – as well as full racecards and an interactive results and odds comparison service.

It’s hard to think of any 1,000 Guineas where the short-priced favourite had only landed a maiden, but that’s the case here with the daughter of Camelot.

In Santa Barbara’s favour is the fact that  her big rivals Alcohol Free and Sacred  have stamina doubts.

It’s tough to get a grip on Santa Barbara. The runner-up in her maiden took four more runs to get off the mark and the third, fourth, fifth and sixth have all been beaten another two times. Hardly inspiring.

Yet, Santa Barbara’s reputation is such that most expect her to hack up.

The best each-way bet for me is Jane Chapple-Hyam’s Nell Gwyn second Saffron Beach, who will enjoy the mile and is pretty talented. Adam Kirby has the ride.

If an afternoon’s action from Newmarket isn’t enough, nightowls can tune in to Sky Sports Racing at 11.57pm for the Kentucky Derby, live from Churchill Downs.

It’s a Classic weekend, all across the globe.