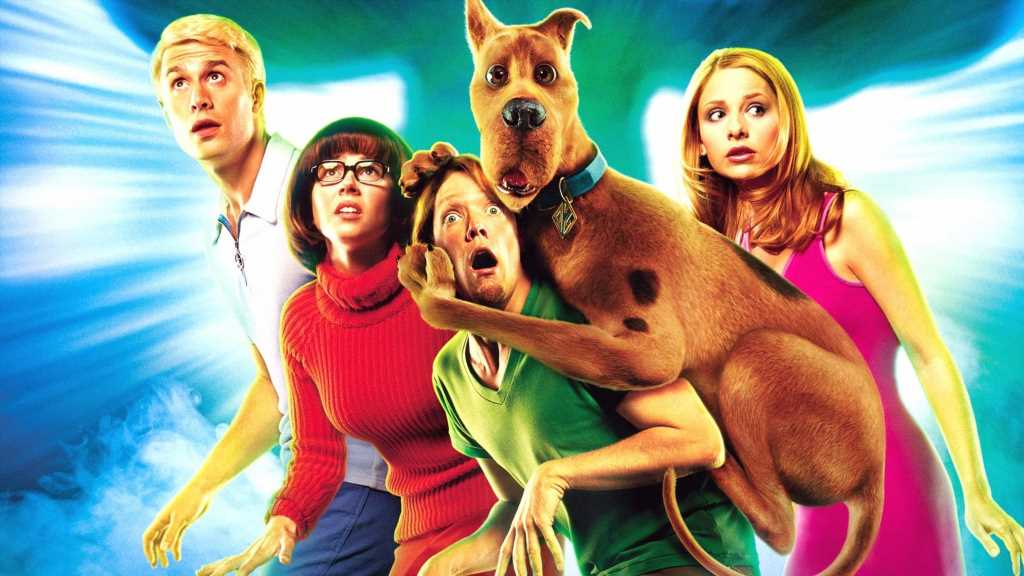 Lillard's still playing Shaggy 20 years later in a new video game — though he admits he didn't always want to be known for the role.

It’s been two decades since he first played Shaggy in the live action “Scooby-Doo” movie — but Matthew Lillard is still finding new ways to step into the reluctant ghost-hunting hippie’s shoes.

The actor first donned the cartoon’s infamous green and brown ensemble in 2002 alongside Sarah Michelle Gellar, Freddie Prinze Jr. and Linda Cardellini, before a 2004 sequel “Scooby-Doo 2: Monsters Unleashed.” Sadly, a third film never came to fruition — but Lillard officially took over voicing the character in a ton of animated film, TV and video games after Casey Kasem retired in 2009.

He’s back lending his voice to Shaggy in the new video game “MultiVersus,” which sees the character doing his best to hold his own in fights against others from the Warner Bros. Discovery catalog — including Harley Quinn, Wonder Woman, Batman, Bugs Bunny, The Iron Giant and Arya Stark, voiced by Maisie Williams. Speaking with TooFab at Comic-Con over the weekend, Lillard said it’s “awesome” to show a slightly more violent — but still kid-friendly — side of Shaggy, something we’ve never really seen from the character before.

While he has yet to get his hands on the game — which is available across PC, Playstation and Xbox on open beta tomorrow — Lillard said he’s “excited to get it out there and main as Shaggy and kick ass.”

With Shag putting up his dukes in the game, TooFab wondered what Lillard thought about the possibility of doing a more violent, R-rated movie “Scooby-Doo” update with his former costars too. We even floated out the idea of James Gunn — who wrote the first two movies and was slated to direct a third — return to the project.

“Listen, I think that, if you can get the Snyder Cut of Batman out, I don’t know there’s a reason why you can’t get that version [of ‘Scooby-Doo’] out,” said Lillard, pointing to the massive #ReleaseTheSnyderCut social media campaign that got Warner Bros. to throw more money at and eventually release Zack Snyder’s vision for “Justice League,” after Joss Whedon’s cut was a box office and critical disappointment.

“It’s up to the fans. I think that people listen, especially these days, to social media, they listen to fans and that fandom is really strong,” added Lillard, who agreed an R-rated reboot “would be a super fun thing to see.”

While he’s clearly on board to keep playing Shaggy as long as the projects keep coming his way, the 52-year-old actor said that wasn’t always the case. In fact, Lillard said he actually “kicked and screamed” against getting stuck in that box at first.

“At some point in my career, I was like, ‘Do I want to be known as Shaggy for my entire life? The answer is no.’ And then at some point, I started to realize the impact it has on kids, it has on generations of people and what that movie means to people, what the TV show means to people,” he shared. “And the older I get, the more I appreciate the power the character has, so now I actually think it’s one of the highlights of my life.”

“I think I do it really well and it’s only one time in the last 15 years I haven’t been asked back and that was for ‘Scoob!'” he said when asked if he was pleasantly surprised the jobs kept coming. “Scoob!”, of course, is the 2020 animated film in which Will Forte voiced the character.

Of that decision, Lillard added, “I still think they made a mistake.”