MAURICIO POCHETTINO has doubled down on his suggestion Lionel Messi should win the Ballon d'Or despite admitting his view caused problems in his own dressing room.

After the nominees for the 2021 Ballon d'Or were announced Pochettino revealed he believed Messi deserved to win. 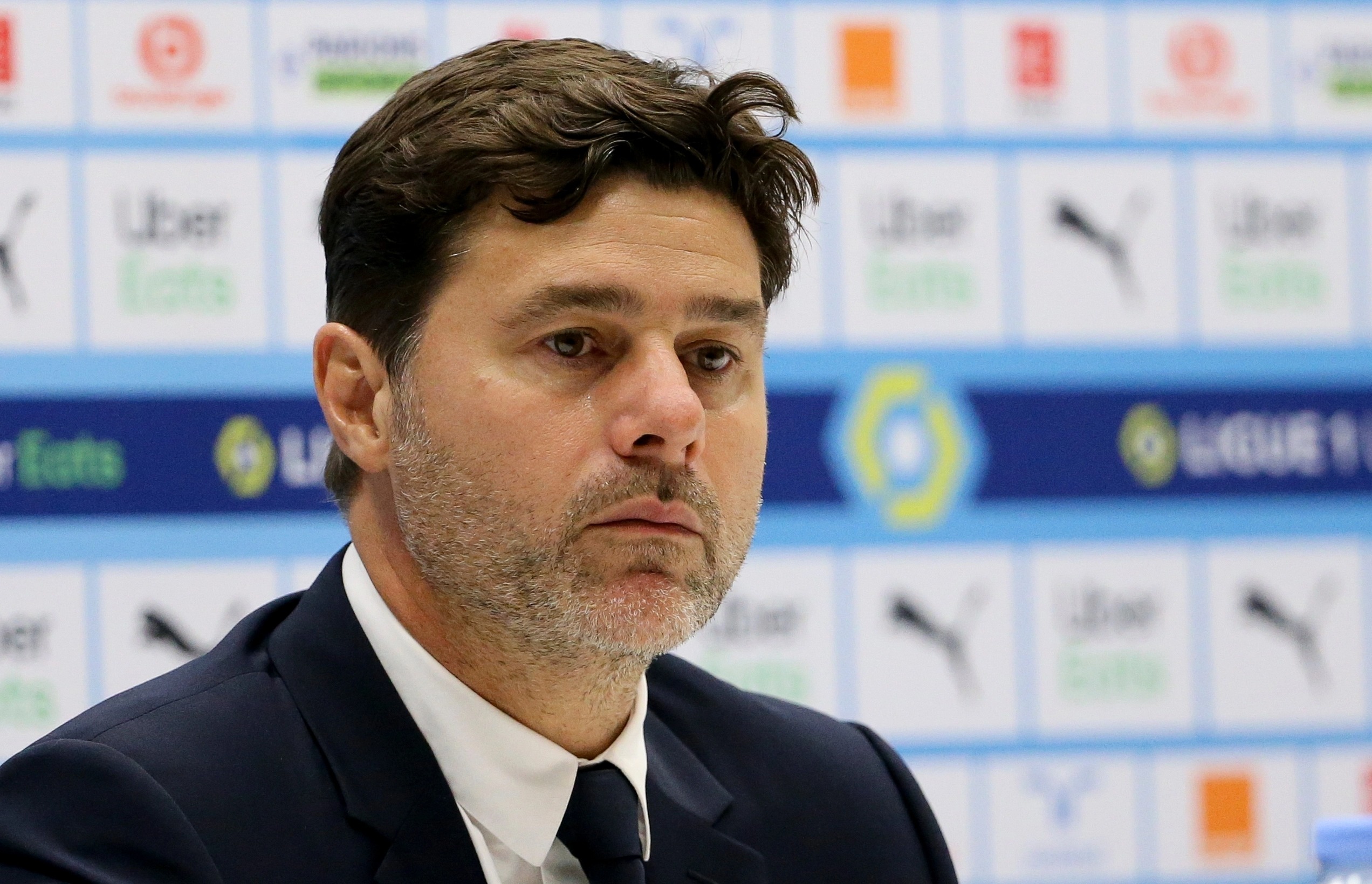 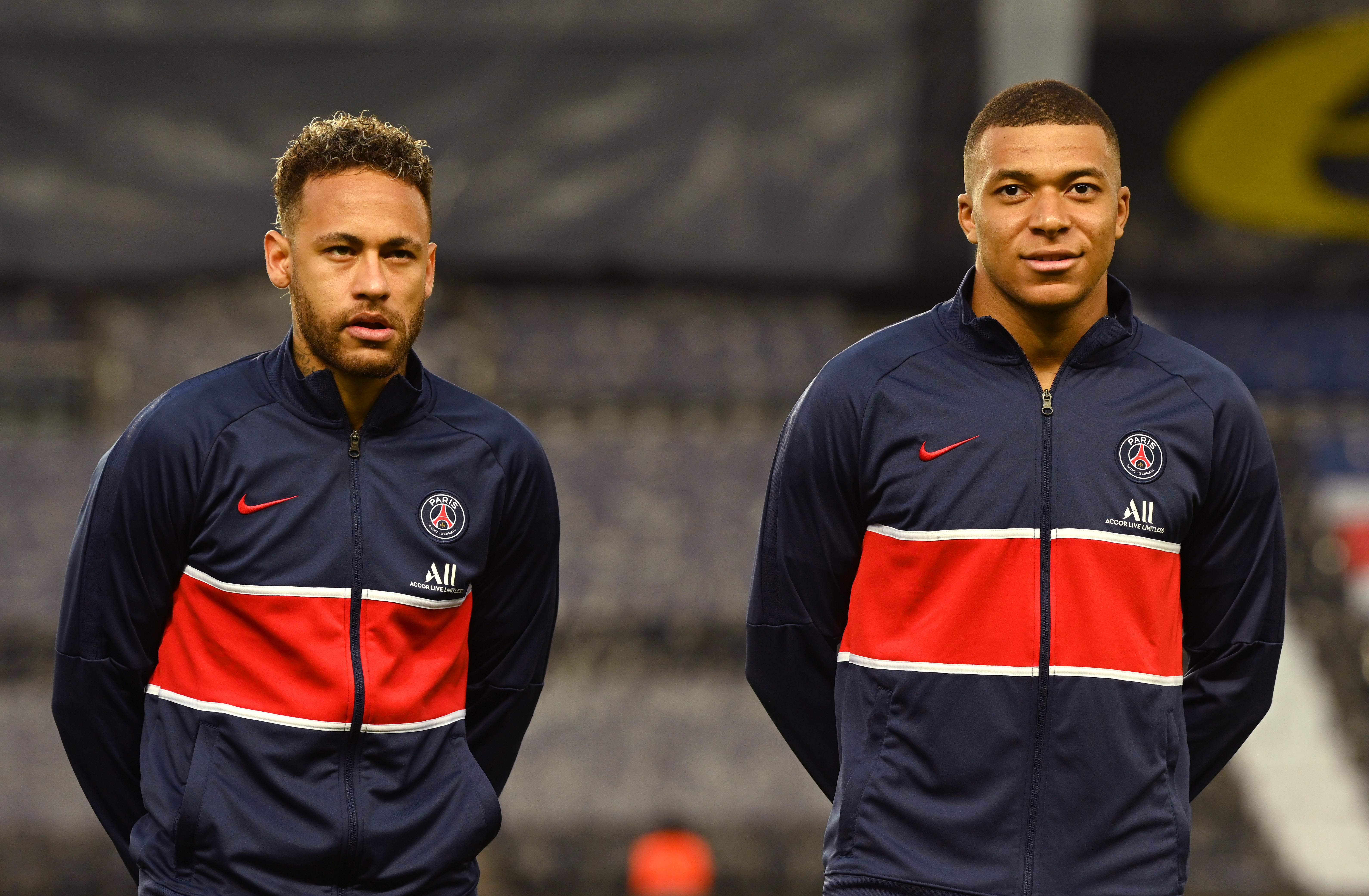 And that caused friction amongst his squad, with other nominees such as Neymar and Kylian Mbappe asking him why he did not pick them.

And while Pochettino says he would be happy for any of his players to pick up the coveted prize, he believes Messi is the worthy winner.

After PSG's match against Marseille last weekend Pochettino said: "I had a problem saying that Messi should win the Ballon d'Or.

"Neymar and Mbappé told me why not them.

"In any case, it would be great for any player from Paris to win it, but Leo deserves it."

Neither Neymar nor Mbappe have won the Ballon d'Or before, unlike six-time winner Messi.

But the Argentine believes his team-mates are deserving of the accolade, while also paying respect to the form of Robert Lewandowski this year.

In a recent interview with France Football Messi said: "In my team there are at least two players for whom I'll vote in Kylian [Mbappe] and Neymar.

"Then [Robert] Lewandowski, who has had a great year. But there's also [Karim] Benzema."

Lewandowski is a front-runner for the award alongside favourite Messi, though there are a number of dark horses too.

Another PSG star, Gianluigi Donnarumma, could be the first goalkeeper to win, and his Italy manager Roberto Mancini believes Jorginho should pick up the award after his successful year.