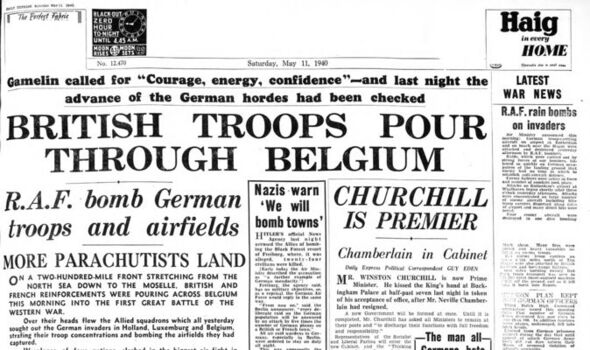 Dissatisfaction with Chamberlain’s premiership had been growing following his failed appeasement policy and Nazi Germany’s invasion of Norway, which forced a British withdrawal.

British businessman Greville Wynne was convicted of spying by the Russians and sentenced to eight years in prison, including five years’ hard labour. His Russian associate, scientist Oleg Penkovsky, was executed.

Wynne was released after 17 months as part of a prisoner exchange.

Fifty-six people died in a fire at Bradford City’s stadium during a Third Division game against Lincoln.

The blaze began in a wooden stand earmarked for demolition and caught hold amid windy conditions.

The disaster would lead to new safety standards in UK football grounds.