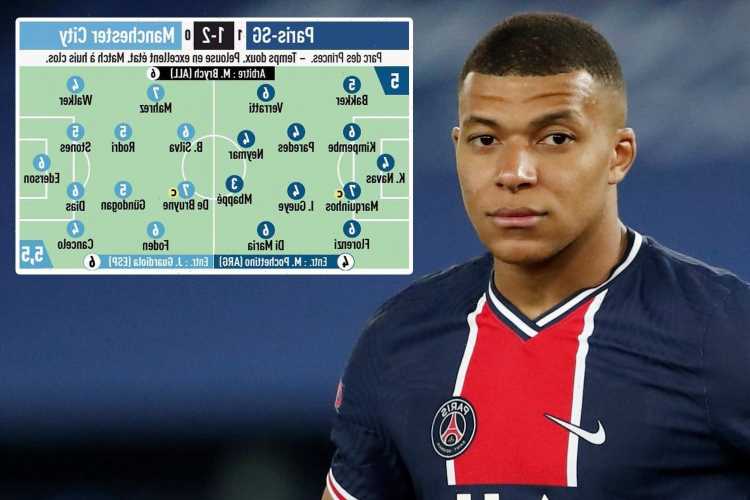 In Paris Saint-Germain's Champions League semi-final first leg against Manchester City, the Frenchman was unable to hit the back of the net. 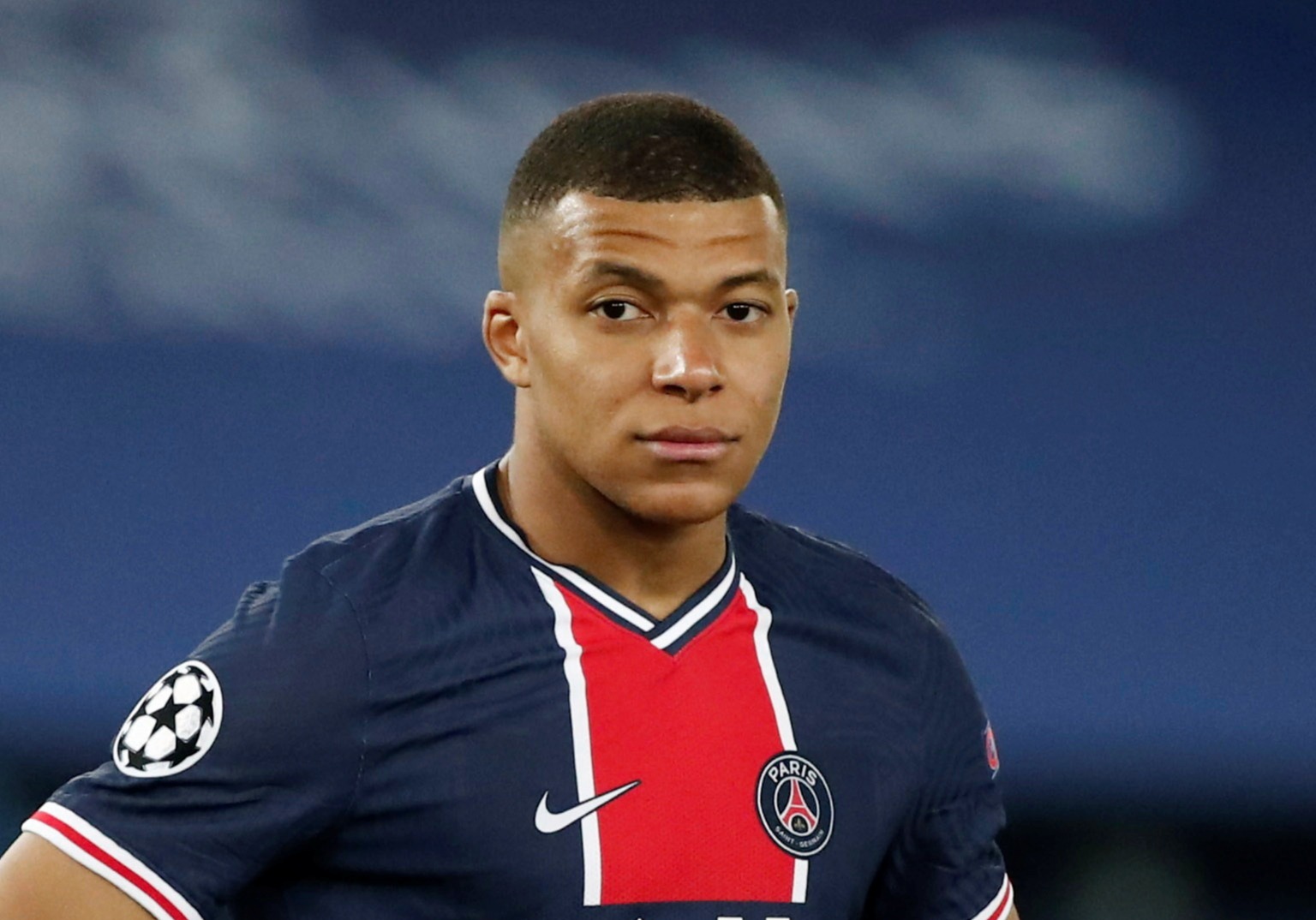 In fact, he failed to fire off a single shot while tallying the fewest passes (19) and touches (26) of any outfield player who started the game.

Mbappe also earned just the one foul, compared to Neymar's five, and won two of his five duels, which fared poorly up against Riyad Mahrez winning eight of his 13 and Bernardo Silva five of his seven.

The performance led to French daily L'Equipe dishing out a devastating 3/10 player rating to the 22-year-old.

Their evaluation described his outing as 'ghostly' and stated: "He did not take advantage of the space and did not punish City's slowness. He made a bad choice in the 85th minute in a clear counter-attack."

PSG shot out the traps at Parc des Princes and led early on, before goals from Kevin De Bruyne and Mahrez turned the tide. 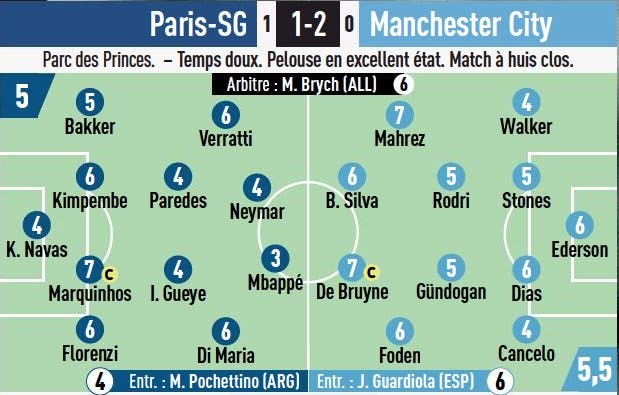 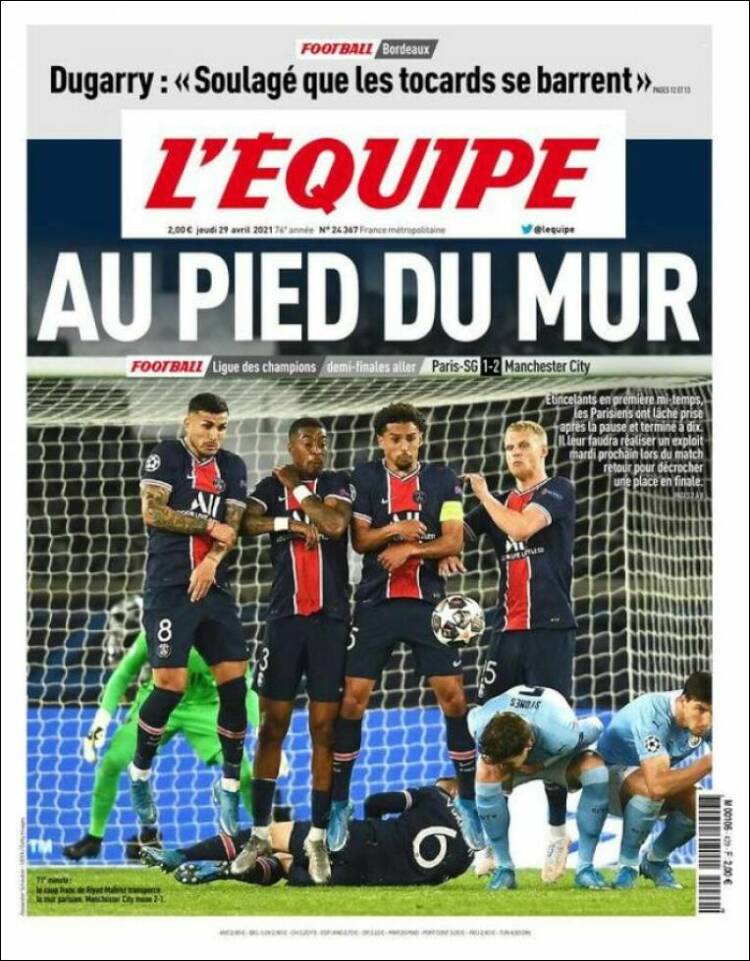 Mbappe's brightest moment could have made it 2-0, when he dazzled the City defence and fired in a great cross that Marco Verratti perhaps should have met.

The striker will be relying on another man of the match performance to knock out the Premier League club.

He has already produced magnificent displays away to Barcelona and Bayern Munich earlier in the competition.

Even City's stars were marked down with Kyle Walker a 4/10 and 7/10s awarded to only De Bruyne and Mahrez.

Only a handful of players have ever been awarded a perfect 10/10 by the newspaper, including Robert Lewandowski, Neymar and Lionel Messi.