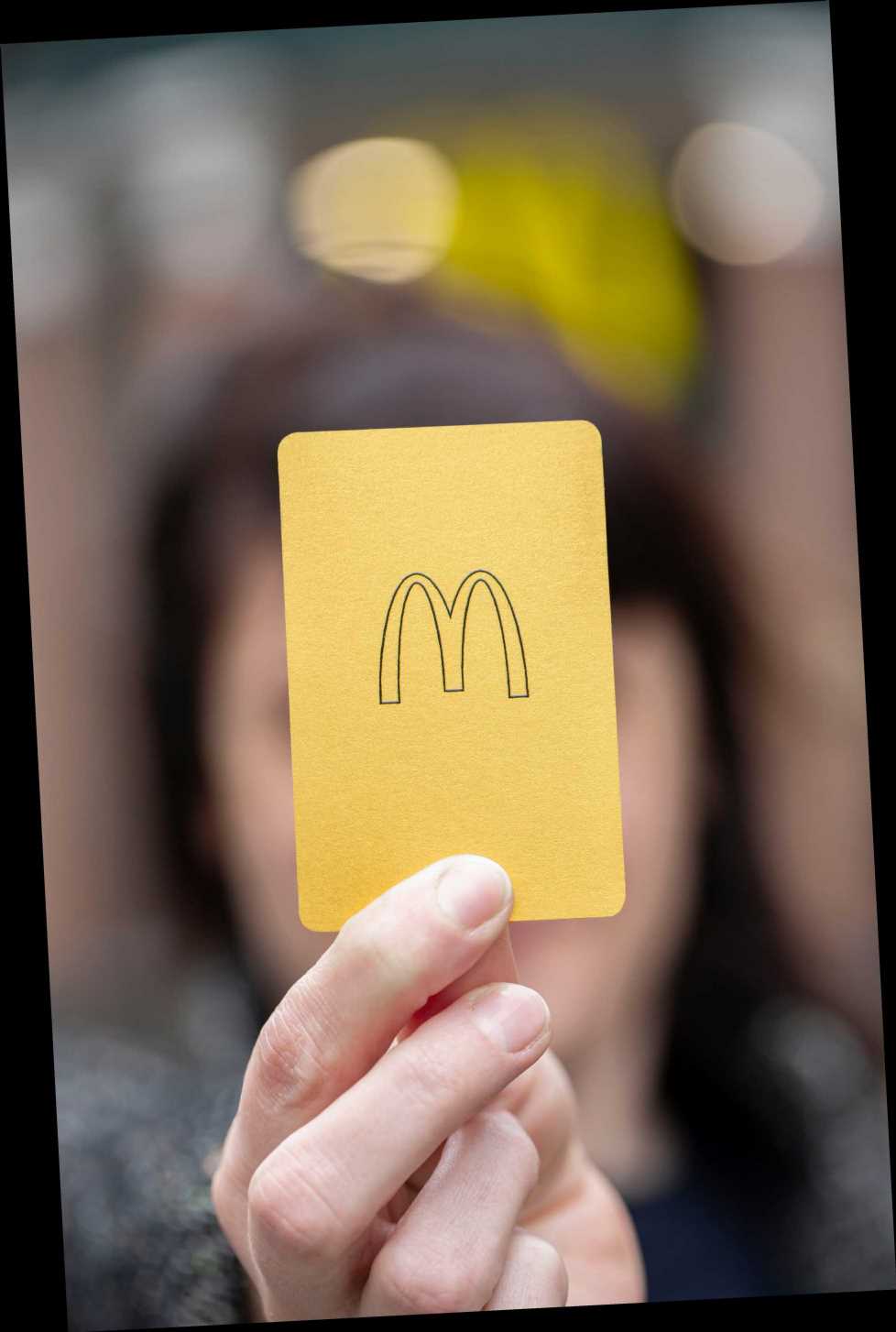 AFTER years of requests and rumours McDonald's is launching a VIP gold card.

There are 1,000 up for grabs and it gives you a year's worth of free food – but you can only get one by playing McDonald's Monopoly.

The popular giveaway where fast food fans can win prizes, including free apple pies, Big Mac's and even cars and holidays, is coming back on March 24.

A spokesperson from McDonald's said: "It's official…Gold is the new black.

"The ONLY way you can get your hands on a McDonald's Gold Card is to play, if Stormzy and Ed Sheeran want to get one, they'll have to play Monopoly."

It has long been rumoured that McDonald's has a gold card for VIP customers.

We've asked McDonald's whether there's a limit to the amount of food you can order with a gold card and we'll update this article as soon as we know.

McDonald's teased fans about the return of its popular promotion with a tweet earlier this week.

It said: "You know what's coming. And this year it's going to be even more special. Watch this space. #McDonaldsVIP"

The fast food chain has not yet revealed its full prize list for the 2020 McDonald's Monopoly game.

But we've rounded up what it usually includes in our guide here.

Last month, Stomzy became the first-ever person to get a Greggs Black Card giving him free unlimited Greggs for life.

Other celebrities have also been given a Nando's Black Card, including Ed Sheeran.