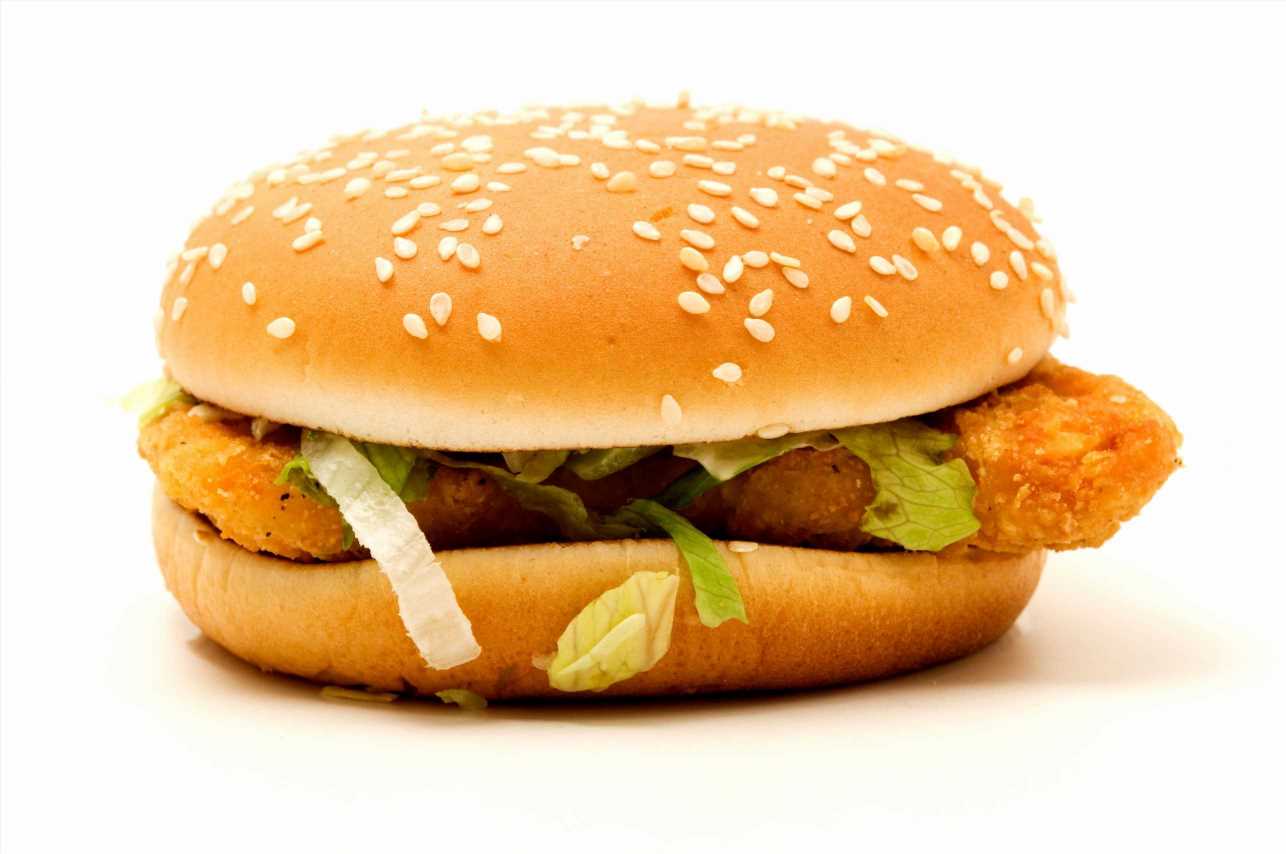 MCDONALD’S is celebrating Freedom Day with a week of deals – but this time you choose which deals you want.

From July 20 to the 26, My McDonald’s app users can vote for their favourite deal and the most popular will then be available the next day. 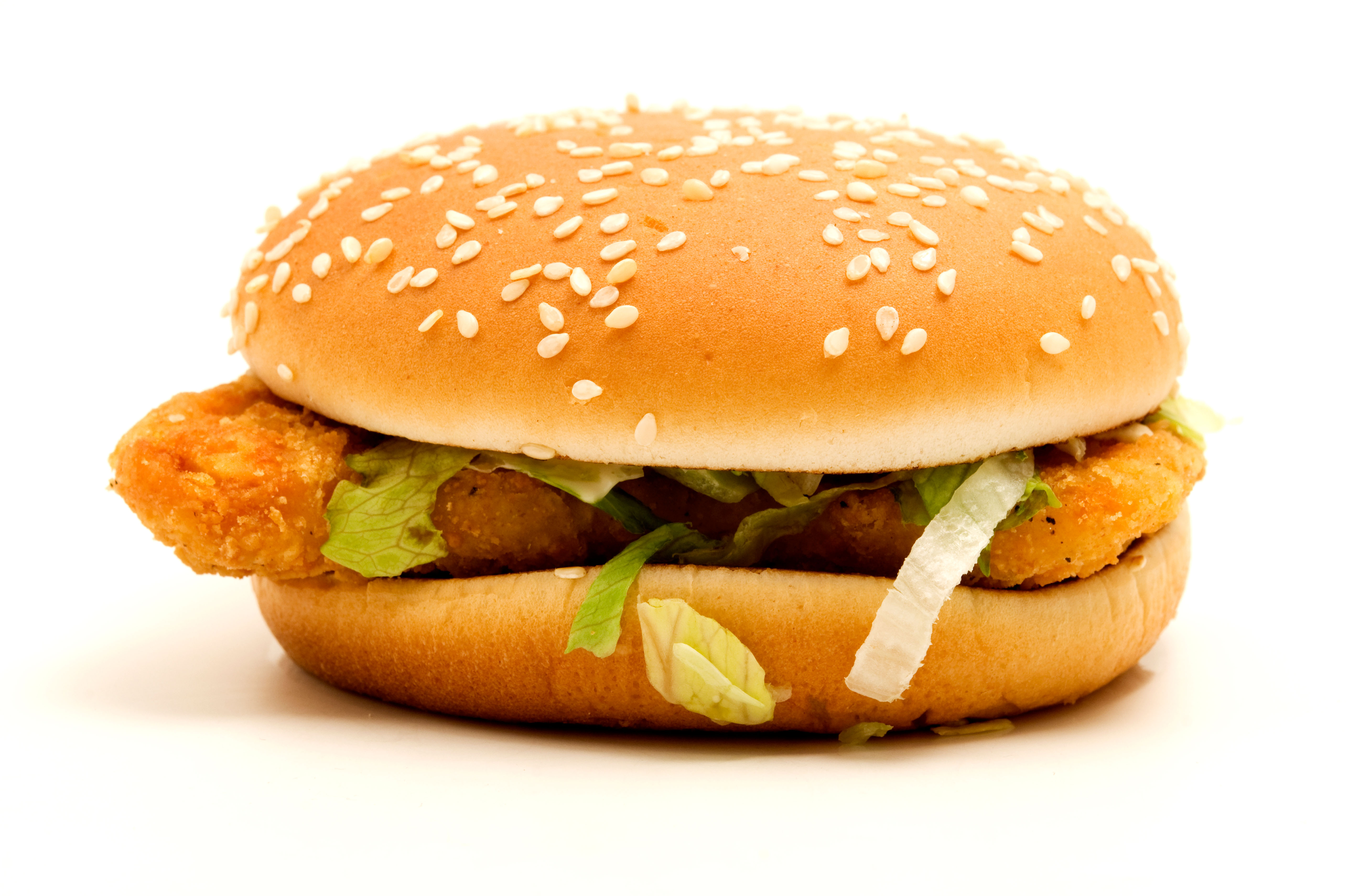 You can cast your vote today for either the Filet-O-Fish or the McChicken Sandwich.

Depending on which tasty treat wins, either the Filet-O-Fish or the McChicken Sandwich will then be reduced from the usual price of £3.19 to 99p tomorrow (Thursday, July 22).

Other favourites going head-to-head are the Mayo Chicken versus the Cheeseburger. You decide which one gets reduced from 99p to 49p.

You can have your say on tomorrow's deal by heading to the app now.

Don’t forget to check the app each day after 11am to find out if your choice won and to redeem your deal.

What deals to choose from a McDonald’s

HERE are the deals you can choose from this week, after yesterday’s 99p Big Mac won over the Quarter Pounder with Cheese.

To vote you have to have the My McDonald's app. It’s free to download via Google Play or the App Store.

You just have to fill out a few personal details, such as your phone number and email address, when setting up an account.

Once you're in the app, you can vote for your deal at the top where it says "Decide Your Deal."

Today's deal is the winner of yesterday's vote – you'll get the a Big Mac for 99p.

Usually you'll pay £3.29 for the burger, or from £4.79 for a medium meal that also comes with fries and a drink, though prices can vary depending on location.

You can redeem this deal by going to the deal tab in the My McDonald's app.

You can also use the app to take advantage of the Maccies' loyalty scheme that offers a free hot drink.

Don’t forget the restaurant is still giving away free cheeseburgers on HotDealsUK website.