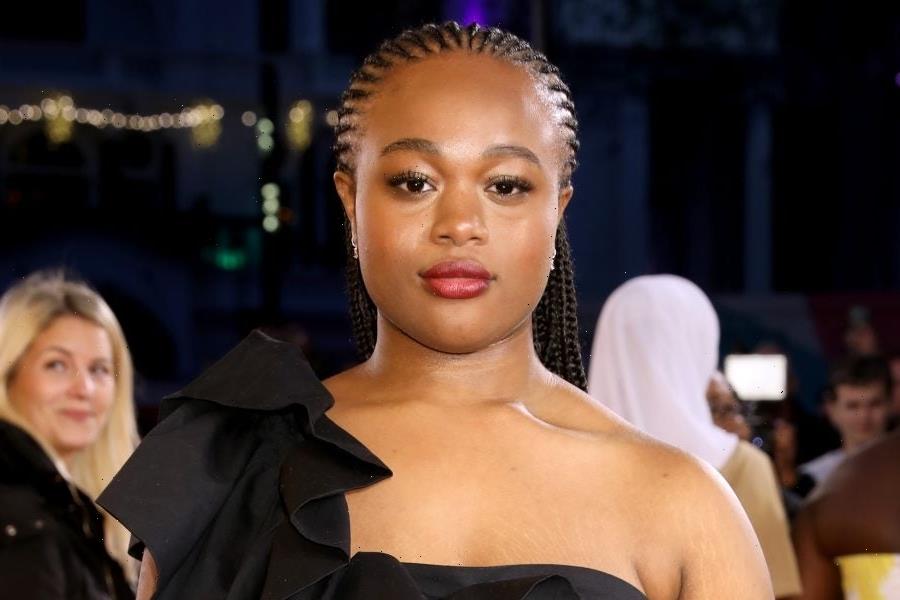 Bukky Bakway, 19, was nominated for two awards at this year’s BAFTAs: Rising Star Award and Best Actress in a Leading Role. As she graced the red carpet in custom Prada, according to Vogue UK, the Rocks actress had no idea that she would shake the world and cause us to want to know the excited teen behind the screen who paid homage to DMX during her acceptance speech.

She gave a nod to her Rocks cast and crew family for teaching her “what it means to live a life,” with which she followed a short tribute to the late rapper. “Sleep well to everyone else who died last year and this year, who went to bed indefinitely,” Bakray said as she paid respects for co-workers, friends, and loved ones who passed as well, including the “Ruff Ryders Anthem” rapper. “I truly believe it is the love and the light that you have left on this universe which is holding us all today.”

To bring things back a smidge, let’s get to know the bright, shining U.K. starlet.

Born in Hackney, East London, the teen actress grew up in Lower Clapton and attended the Royal Academy of Dramatic Art (RADA) Youth Company. She later enrolled in the Originate Actor Training program at Theatre Peckham and was discovered at the age of 15 by Rocks director Sarah Gavron during her casting search for potential roles at schools in Hackney and Newham.

Bukray stars as the protagonist Shola of Netflix’s Rocks, whose nickname is synonymous with the film title. The story follows a young Nigerian girl who cares for herself and her younger brother after being abandoned by their mother, who suffers from mental health issues. Her co-star Kosa Ali, who plays Sumarya, is also one of her closest friends in real life.

In addition to her BAFTA win, Bakray was also awarded best young British/Irish performer at the London Critics Circle Film Awards 2020, which took place this past February.  She was also nominated Best British/Irish Actress of the Year. At only 19-years-old, she is the youngest BAFTA Rising StarAward recipient. Previous winners have included Letitia Wright and Daniel Kaluuya.

According to Digital Spy, you can catch Bakray in her upcoming role on BBC and Netflix’s four-part drama, You Don’t Know Me, which is based on the best-selling novel by Imran Mahmood. The series is slated to film later in 2021, directed by Sarmad Musad, and has been adapted by Edge. Bakray will also be starring in Ella Greenwood’s Self-Charm, a mental health film with no solidified release date.