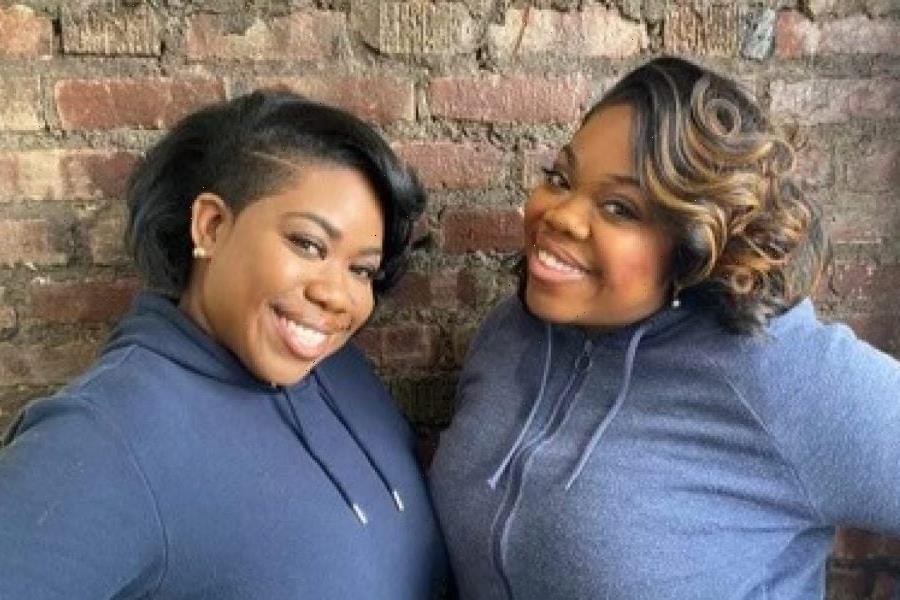 If you’re all about Netflix, sisters Sheyna and Shari Liadley might look familiar. They’re fresh off their winning streak on Netflix series Sugar Rush Holiday and their company Shey Ni Chez Catering Services is behind some of the most gorgeous specialty cakes you’ve seen floating around your feeds.

As sweet as it was to watch Black women taking the number one spot on the series, it’s Sheyna and Shari’s inspiring backstory that’s truly the icing on the cake—see what we did there? 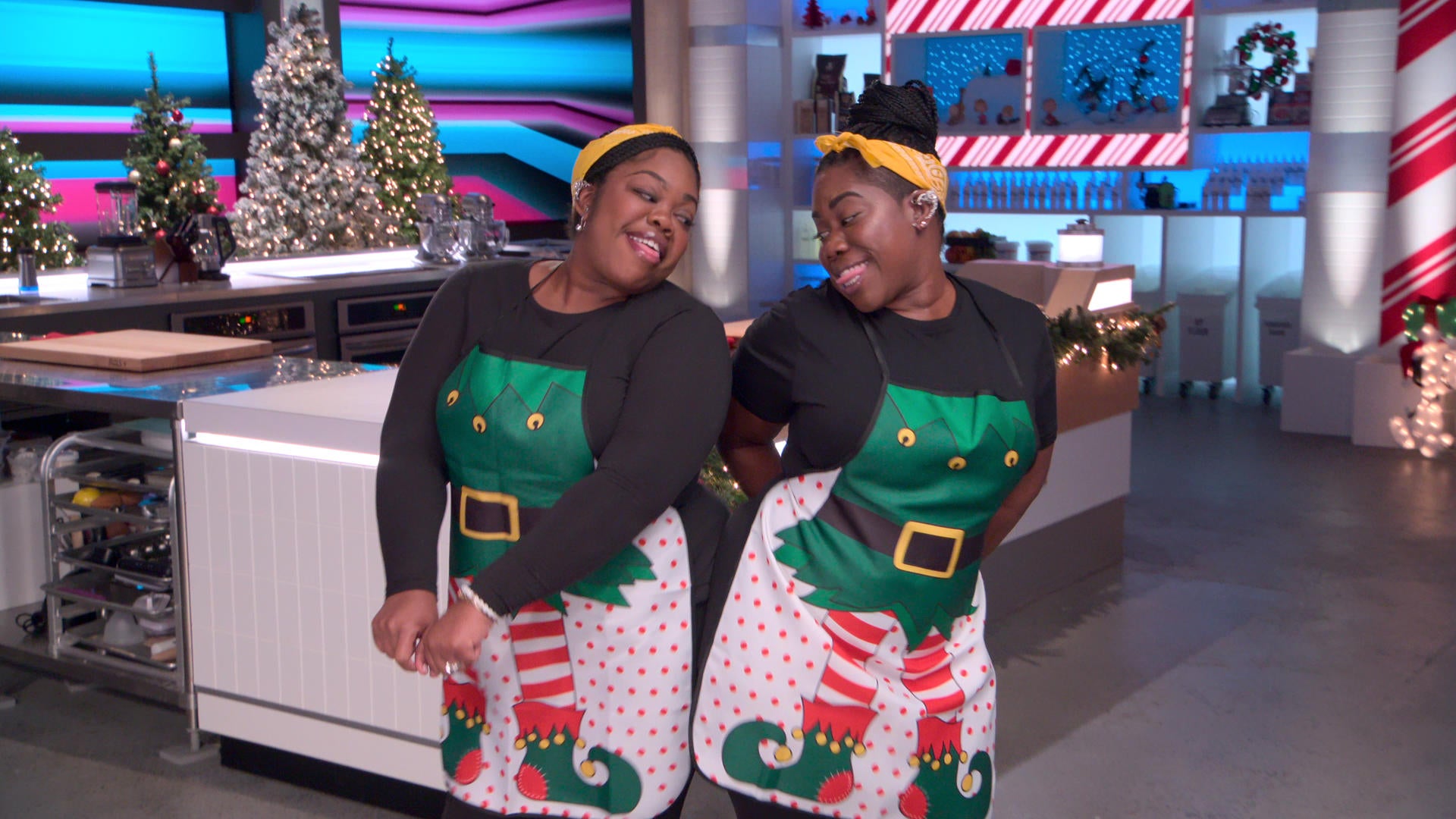 Sheyna developed a passion for cooking at a young age which led to her studying culinary arts and hospitality management after high school. Right after graduating in early 2010, Sheyna and Shari, her big sister, walked by a Black-owned bakery in her neighborhood and was mesmerized by how beautiful the window displays filled with decadent pastries and cakes looked.  Shari talked Sheyna into walking in, introducing herself and giving the owner her resume. The bakery wasn’t hiring at the time, but a month later she got a call offering her a job. “I had to bake for her, and then she hired me on the spot,” Sheyna recalls. As soon as she got in the door, her love affair with creating specialty cakes began. Shari had an interior design background, and eventually she began working at the bakery too and helping design events. “During that time, I took advantage of learning what they were doing in the kitchen—it wasn’t just plain sheet cakes, she was decorating fondant cakes, which I thought was so dope. That’s art to me. I would see what they were doing and I would ask her, ‘Hey, how do you do that?’ I was doing the design work for the owner’s events and helping in the kitchen with the designing of the cakes.”’

Then just as they were finding their groove, the bakery they worked at went under and the owner had to let them go. They walked away with nothing but gratitude and a newfound passion for creating one-of-a-kind cakes. “It was my dream job,” Sheyna shares. “When you bake from scratch, it’s not easy. Cake is not easy to work with. It takes skill, it takes time to learn how to do things and I learned a lot from her. Kudos to her for that.”

Seeing her sister distraught over having to say goodbye to a job that had brought her such joy, helped Shari come up with an idea. “Sheyna, we should just do this ourselves,” she told her little sister. “Why can’t we?”

And, so they did. Sheyna and Shari, who come from a family of foodies, decided to bet on themselves and all they had learned working at the bakery, and they began planning to open Shey Ni Chez Catering Services right from their home kitchen. “We made our own recipes and we started decorating cakes,” Sheyna says. “We did little cakes and pastries for our friends and family, and basically [began building our business] through word of mouth.” As their business bloomed, they doubled down on their craft, buying state of the art appliances for their kitchen and expanding their clientele. “We have two fridges, we have two stoves, two ovens,” says Shari, proud that they’ve been able to keep their overhead down and still grow their business from home—something that has been a godsend during the pandemic when many small businesses had to shutter. “God knows what He does,” Shari continues.

Shey Nichez’ big Netflix debut wasn’t an accident, it was pure manifestation–the business savvy go-getting duo pitched themselves to the show because they loved watching and believed they deserved a chance to be there and compete. They never heard back, then a year later, the producers found them. Now the world is getting to know these fierce culinary queens and their spot on motto: “It looks good, but it tastes better.”