Megan Fox celebrated Pride Month by reminding fans that she’s a member of the LGBTQIA+ community.

“Putting the B in #LGBTQIA for over two decades 🌈🌈,” the actress, 35, wrote on Instagram Saturday alongside three selfies showing off her rainbow manicure.

She added the hashtag “#pride” and tagged MoveOn, which is a progressive political action committee, as well as an inspirational meme page called Into Action.

Several of Fox’s fans took to the comments section to commend the “Jennifer’s Body” star for being so open with her sexuality.

“honey you made us realize the B in a lot of us,” one person wrote. 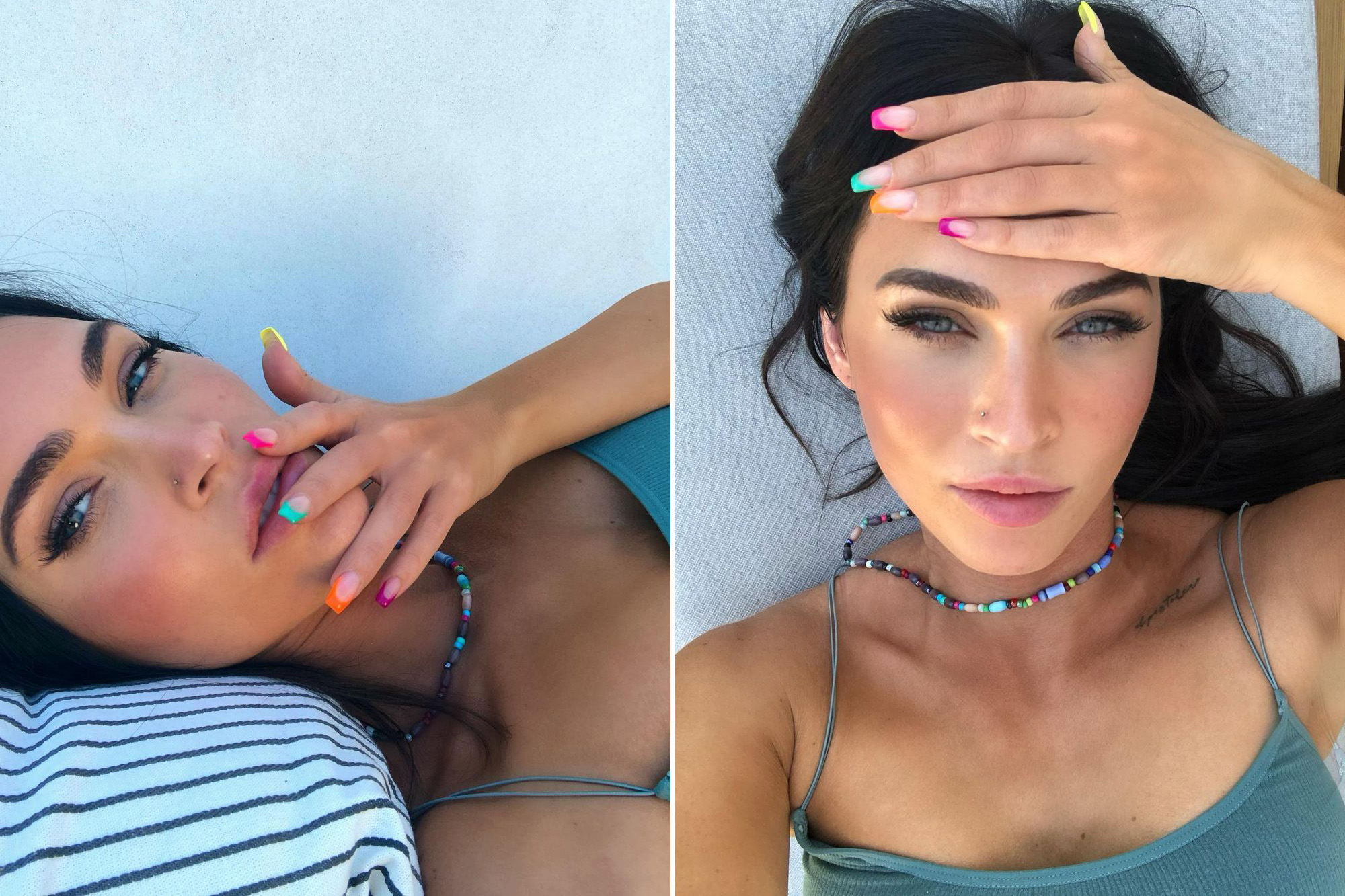 Fox first opened up about her bisexuality in 2009, telling Esquire, “I have no question in my mind about being bisexual.”

She added, “But I’m also a hypocrite: I would never date a girl who was bisexual because that means they also sleep with men, and men are so dirty that I’d never want to sleep with a girl who had slept with a man.”

The “Transformers” star is currently dating Machine Gun Kelly. The pair went public with their romance in summer 2020 after shooting the movie “Midnight in the Switchgrass” together, and they have been showing lots of PDA ever since.

Fox is in the midst of a divorce from Brian Austin Green, with whom she shares three children: Noah, 8, Bodhi, 7, and Journey, 4. The estranged couple married in 2010 and split 10 years later.