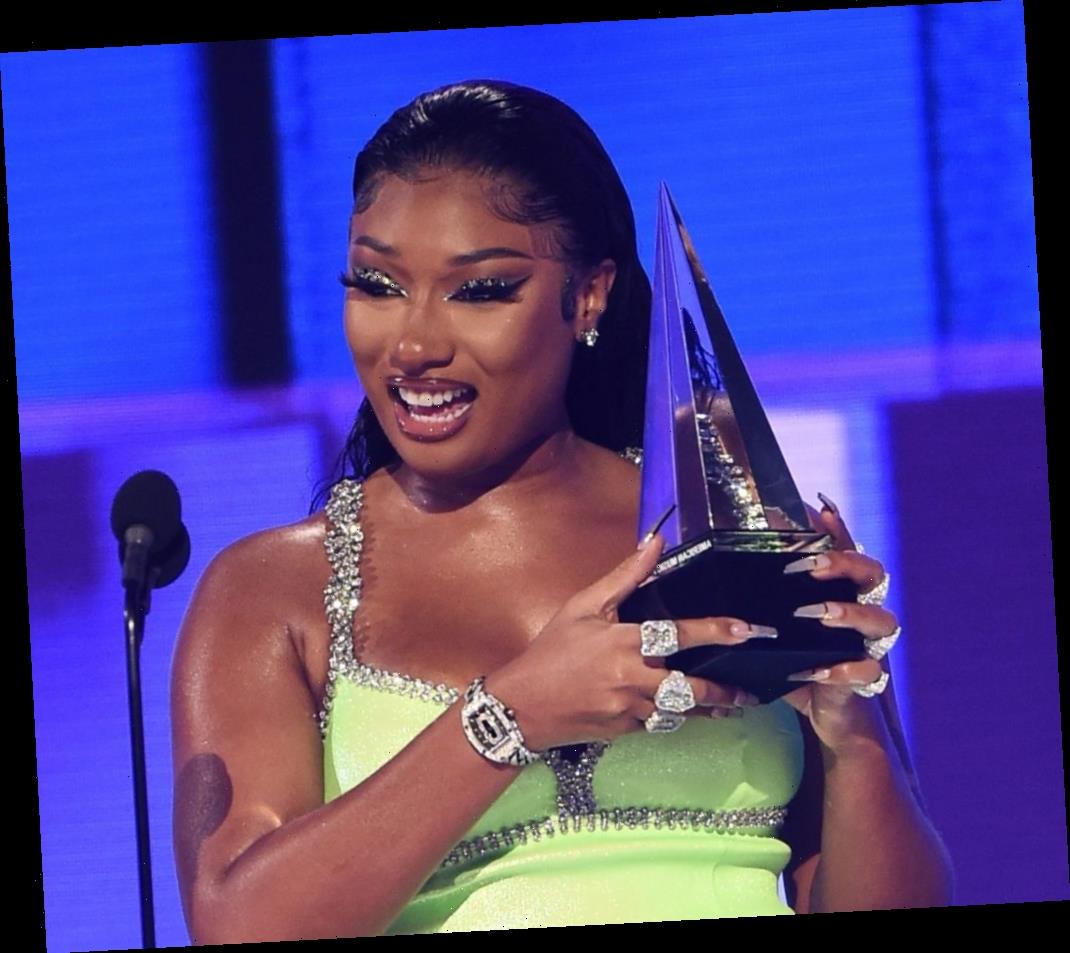 When Megan Thee Stallion dropped her new album on Nov. 20, fans were excited to hear her official studio debut.

Between “Body” and “Shots Fired,” she had social media talking about her lyrics and choreography. While “Body” is inspiring a wealth of TikTok and Instagram dance videos, “Shots Fired” caught people’s attention because Megan addressed the Tory Lanez incident—again—by using a famous hip-hop beat.

In hip-hop, sampling is part of the art form, and sometimes the way people choose samples or recycle old beats is to send a specific message. Megan Thee Stallion did that on “Shots Fired” by reviving Biggie’s classic boom bap record and taking aim at Tory Lanez and former friend, Kelsey Nicole.

Without saying names, she went into the story about Lanez allegedly shooting her back in July, and implied Kelsey was offered hush money about the incident.

With her verses punctuated by track that was notoriously involved with the East Coast/West Coast feud between Biggie and Tupac, she certainly had the internet talking and wondering who chose that specific beat.

Megan Thee Stallion takes ownership for ‘Who Shot Ya?’

The piano keys and the ominous tone are part of the signature for “Who Shot Ya?” It was not by accident that Megan Thee Stallion used it for her diss track on Good News. She told Hot 97 she was deliberate with her “Shots Fired” lyrics.

“It comes a time where it becomes hard to be the bigger person sometimes, and at the end of the day I can’t just keep letting people walk all over me,” she explained to Ebro in the Morning.

“I can’t keep letting people take these jabs at me and I’m not gonna say nothing. It’s just not in my nature.” She added that once someone makes it a rap beef, it’s necessary to answer on wax. She said she had the song ready after Lanez’s release but decided to save it for the new album.

On the night of Nov. 25, former bestie Kelsey Nicole released a song of her own using Tupac’s “Hit ‘Em Up” beat. Titled “Bussin Shots,” she scolds an unnamed friend about lying to the D.A., the “Protect Black Women” messaging, and a sex tape.

She also hit Instagram Live with plenty to say about Megan Thee Stallion, the demise of their friendship, and questions about Megan’s integrity.

As the internet analyzed her decision to release a song, the move divided some fans. It also caused Megan Thee Stallion to post an indirect jab on her social media account in response to Kelsey Nicole’s track and vent session. All of this drama is playing out on Twitter and Instagram.