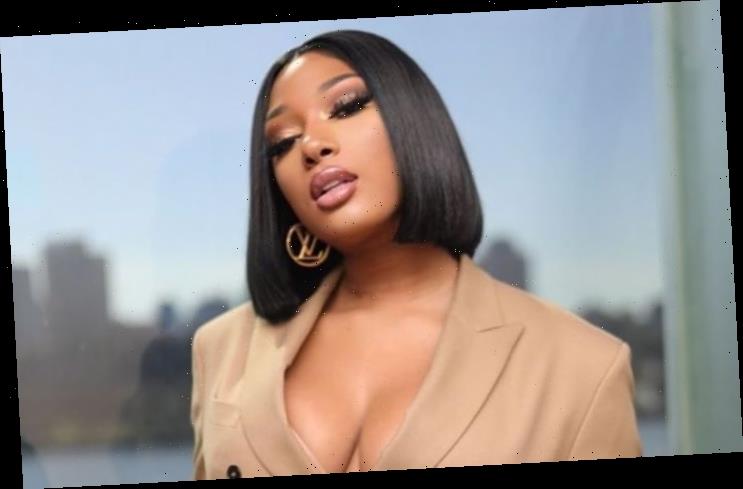 A judge throws out the emergency motion filed by the 1501 Certified Entertainment chief Carl Crawford to prevent Hot Girl Meg from releasing her new music.

AceShowbiz -Rap newcomer Megan Thee Stallion is still on course to drop new music on Friday, March 6, 2020 after a Texas judge shut down her label bosses’ emergency motion to halt its release.

The “Hot Girl Summer” star has been locked in a legal battle with 1501 Certified Entertainment chiefs over the past week, accusing them of trying to block the launch of any new material because she wants to renegotiate an unfair contract she signed five years ago.

Megan was granted a restraining order against 1501 executives on Monday, giving her the green light to move forward with her planned music release, but label head Carl Crawford filed a request for an emergency hearing on Wednesday, arguing the MC has no right to take them to court.

He insisted the terms of their record deal – the same one Megan, now 25, is seeking to have reworked – are clear in stipulating that any dispute is to be addressed in arbitration.

However, Crawford’s motion to dissolve the temporary protection order was dismissed, according to TMZ, paving the way for Megan to share her latest work, a nine-track project called “Suga“, on Friday.

Meanwhile, Rap-a-Lot Records founder and producer J. Prince, who is in business with 1501 officials, has taken aim at Megan for namechecking him in her lawsuit against Crawford’s company and accusing him of employing bullying and intimidation tactics to get his own way in the entertainment industry.

In a lengthy response posted on Twitter, Prince disputes the “slanderous lies” laid out in the court filing, and claims Megan, who is signed to the management division of Jay-Z‘s Roc Nation label, has allowed their lawyers to “brainwash” her into pursuing the legal action.

He maintains Megan’s record contract, which grants her a “40 per cent profit share,” is a “great deal,” particularly for a rising artist without an album, but insists he is open to renegotiating because he doesn’t want to go to war with Jay-Z, who Prince believes is unaware of the full extent of the dispute.

Jay-Z and his Roc Nation representatives have yet to comment on the remarks.