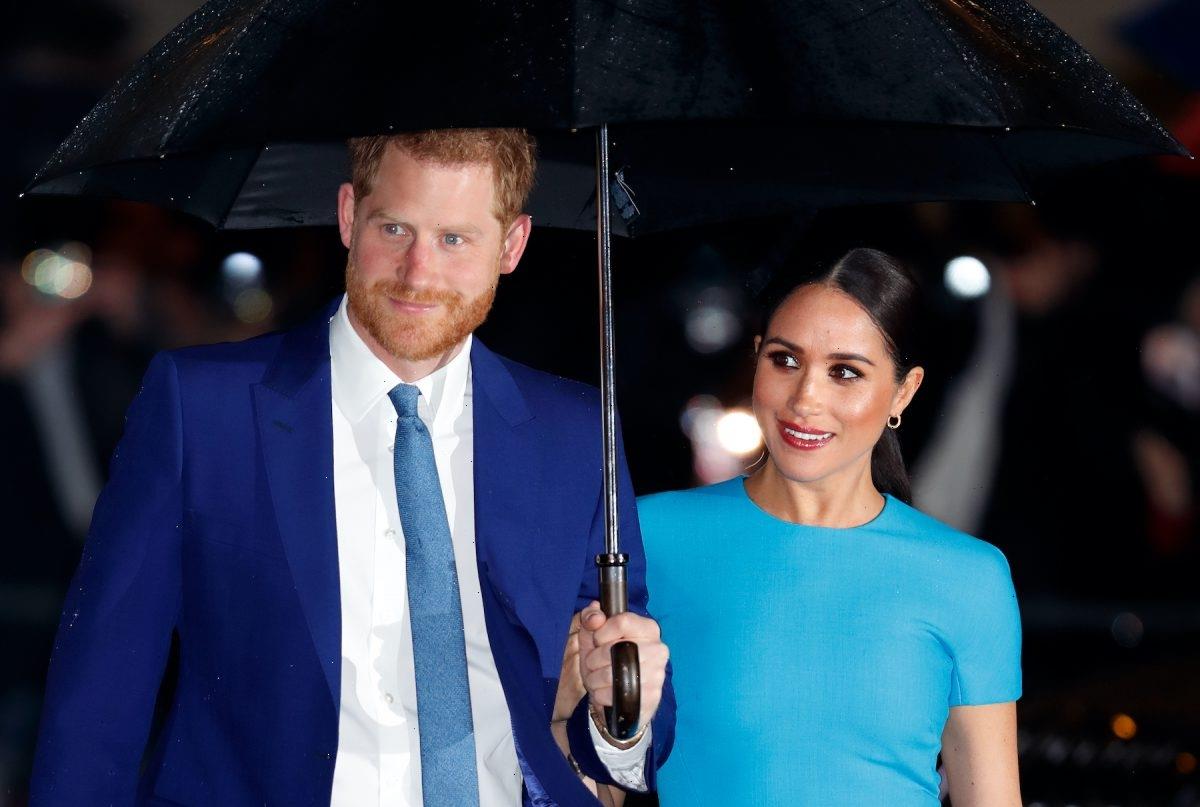 During Meghan Markle and Prince Harry’s wedding in 2018, onlookers got to see the couple’s extensive Hollywood connections. Ever since the Sussexes moved to California in early 2020, they have continued to make friends with numerous celebrities.

However, according to a royal commentator, Meghan and Harry’s celebrity friends could distance themselves from the couple in the future.

Meghan Markle and Prince Harry have connections to many celebrities

Before joining the royal family, Meghan was an actor. As such, she had connections to many people in the entertainment industry.

After she became a royal, her friendships with celebrities such as Priyanka Chopra, George Clooney, and Serena Williams became more well-known. For example, both Chopra and Clooney defended Meghan against negative press.

When Meghan and Harry first moved to the United States, they temporarily stayed in Tyler Perry’s house.

The couple subsequently moved to Montecito, where their neighbors include Katy Perry and Orlando Bloom, Rob Lowe, and Oprah Winfrey.

Although it seems a lot of celebrities want to associate with Meghan and Harry, royal commentator Neil Sean believes things could change in the future.

Currently, the Sussexes have a feud with the rest of the royal family. According to Sean, if given the chance, many celebrities would side with other royals—such as Prince William and Kate Middleton.

“Celebrities are very fickle,” Sean said in a YouTube video. “They want to attach themselves to everything vogue at the right time.”

“A lot of people are speculating as to where this will lead moving further down the line with all sorts of friends associated with both Harry and William,” Sean continued. “But a lot of people put their money on the fact that there’s only going to be one king in the future, and that king, of course, will be HRH The Duke of Cambridge, Prince William.”

Sean also advised the Sussexes to “enjoy the moment of those people wanting to attach themselves” to them. He said, “Moving forward, I can see the celebrities, given an opportunity to perform in front of royalty or, indeed, go to Buckingham Palace for an award show, will definitely take that over some hotel in the middle of Manhattan.”

Meghan Markle is ‘calculated’ when it comes to friendships, childhood friend says

Instead of celebrity friends distancing themselves, the Sussexes could ice people out. Meghan’s childhood friend, Ninaki Priddy, has spoken out about Meghan and how the duchess approaches friendships. The two of them became close when they were toddlers and continued to be friends up until their 30s. However, they have since grown apart.

Priddy told Daily Mail that Meghan has a way of cutting off people that can be “very cold.”

“She is very strategic in the way she cultivates circles of friends,” Priddy claimed. “Once she decides you’re not part of her life, she can be very cold. It’s this shutdown mechanism she has. There’s nothing to negotiate. She’s made her decision and that’s it.”

According to Priddy, Meghan broke up with her ex-husband, Trevor Engelson, in a similar manner.

“I don’t believe she gave him enough of an opportunity,” Priddy said. “I think there was an element of “out of sight, out of mind” for Meghan. The way she handled it, Trevor definitely had the rug pulled out from under him. He was hurt.”