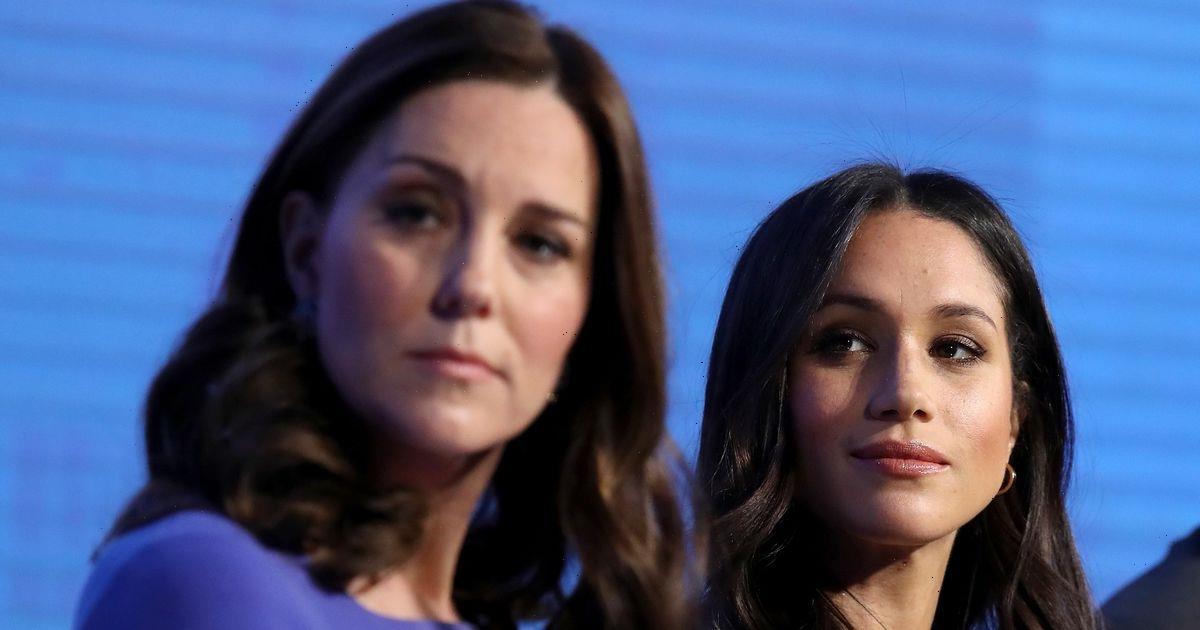 Deborah Davies has offered an insight into what she believes to be happening behind the walls of Prince Harry and Meghan Markle's home.

The psychic – who predicted the death of Prince Philip and reckons Prince William will take to the throne sooner than we think, days before the Queen's hospitalisation – claims there may be a rift between the royal family.

Debbie, who stars on the Real Housewives of Cheshire, has been praised for her predictions in the past and has even taken her co-stars on a ghost hunt on the programme.

Now, in an exclusive interview with the Daily Star, she claims that Meghan, 40, might not be as happy since deciding to leave her royal duties behind.

She said: "I see her not being content with this kind of out of the royal spotlight life that they've got over there [in California], I see her being quite bitter and resentful.

"I think she will be even more bitter and resentful when Kate and William take on their new role."

Previously, Debbie told Daily Star: "I think Harry is missing the UK and his family, I think Meghan is steadfast that she won't have anything to do with the UK and I think this will cause a divide between them."

In a bold move, she added: "I also think William will be king sooner than people expect!"

Meghan and Harry officially stepped down as senior working Royals in January 2020 in a bid to lead a more financially independent lifestyle in North America.

Since stepping down from their duties, Meghan and Harry have signed a string of lucrative publishing deals, including a mega-deal with Netflix and a book deal.

Following their controversial decision, the couple have resided in Montecito, California, with their children Archie Harrison and Lilibet Diana.

Since leaving The Firm, Harry has only returned to the United Kingdom on several occasions, for the funeral of his late grandfather Prince Philip and the unveiling of a statue of his mum, Diana, Princess of Wales within the grounds of Kensington Palace.

Meghan, however, has not returned to the UK with her in-laws meeting their daughter Lilibet on video calling apps such as Zoom and FaceTime.

During last week's episode of The Real Housewives, Debbie's co-star Sheena Lynch shared her thoughts on Debbie's psychic abilities, claiming they were demonic.

"Where Sheena is coming from with that, I understand her perspective, she has been brought up with her religion and that religion has taught her that any communication with spirits is demonic and evil," she explained.

She continued: "For me personally, I don't embrace my own spiritual beliefs, I embrace all religions, all beliefs and I can never ever say that any religion or belief system is wrong, all I can say is I do believe that life goes on beyond death, I know one million per cent because of my whole life experiences.

"Of course I disagree with my communication with the dead is demonic, I know it's not demonic, if you get to my age and you've been communicating with spirits all your life and they were demonic, I wouldn't be sat here right now, I would be six feet under the ground."

Daily Star has approached representatives for The Duke and Duchess of Sussex for comment.