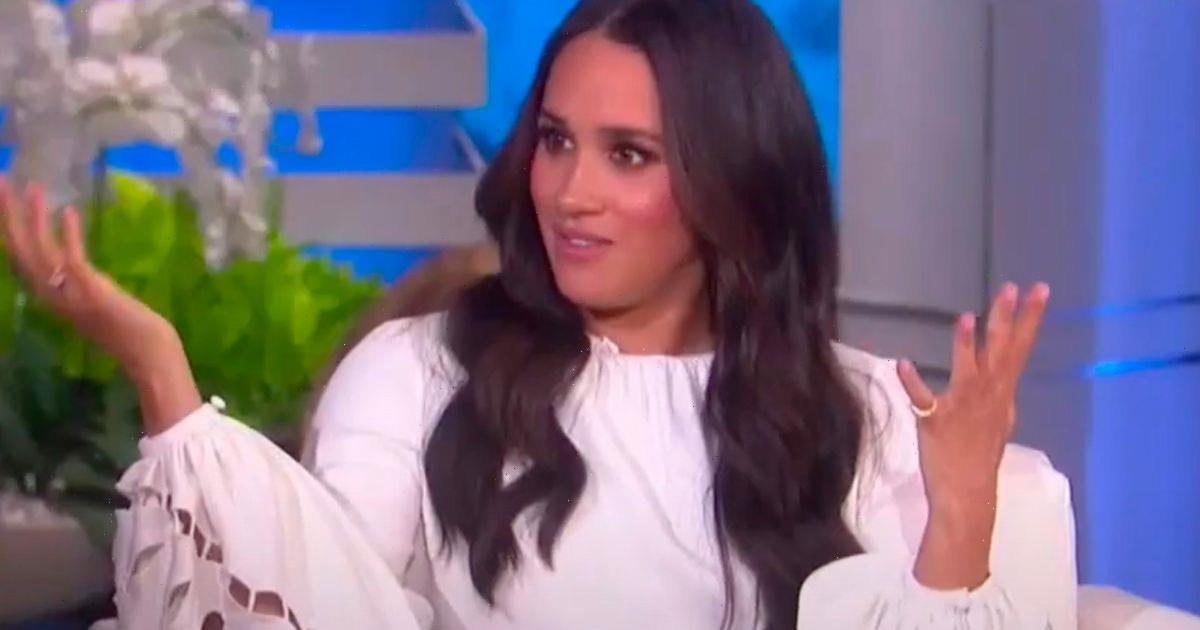 Meghan Markle has revealed that she copied Andie MacDowell's haircut, but she ended up getting called "Crusty the Clown" by her peers at school.

Meghan was just 13 years old when she decided to copy the Hollywood actress by getting her exact haircut, but when she finally got the new hair style, everything went wrong after the first day.

The Duchess had begun idolising Andie's style after watching her in the British romantic comedy, Four Weddings and a Funeral (1994), where Andie plays Hugh Grant's on-screen love interest, Carrie.

She said: "I was obsessed with Andie MacDowell in Four Weddings and a Funeral, and all I wanted was that perfect little curly haircut."

Viewers were then shown a photo of a much younger Meghan with her Andie hair style which is characterised by curls.

Chatting about when she first got the haircut, she said: "And on that first day I was like, 'this is amazing, I look like Andie MacDowell in Four Weddings and a Funeral'…"

Prince Harry glam wife then begun laughing as she explained how her hair began to change shape in a way that she didn't expect, due to her ethnic hair.

She said:" Then, it was as though everyone forgot to tell me 'you have ethnic hair, you are not going to look like Andie MacDowell in Four Weddings and a Funeral'.

The studio audience burst out in fits of laughter as Meghan admitted that she got some mean jibes from people at school after revealing her new locks.

She said: "And that's when it started evolving, and I'd go to school and they said I look like Crusty the Clown from The Simpsons!"

Ellen and her studio gave the royal a sympathetic "aww" as Meghan added: "It was a real bummer".

Also in the interview, Meghan was dared to do a series of stunts by Ellen – one of which involved her squatting in public and declaring that she had "healing powers".

Meghan was tasked with pretending she was something of a spiritual healing expert.

For this, she had to demonstrate her 'skills' by saying "Watch me!" before enthusiastically touching all of the items on one vendor's display table.