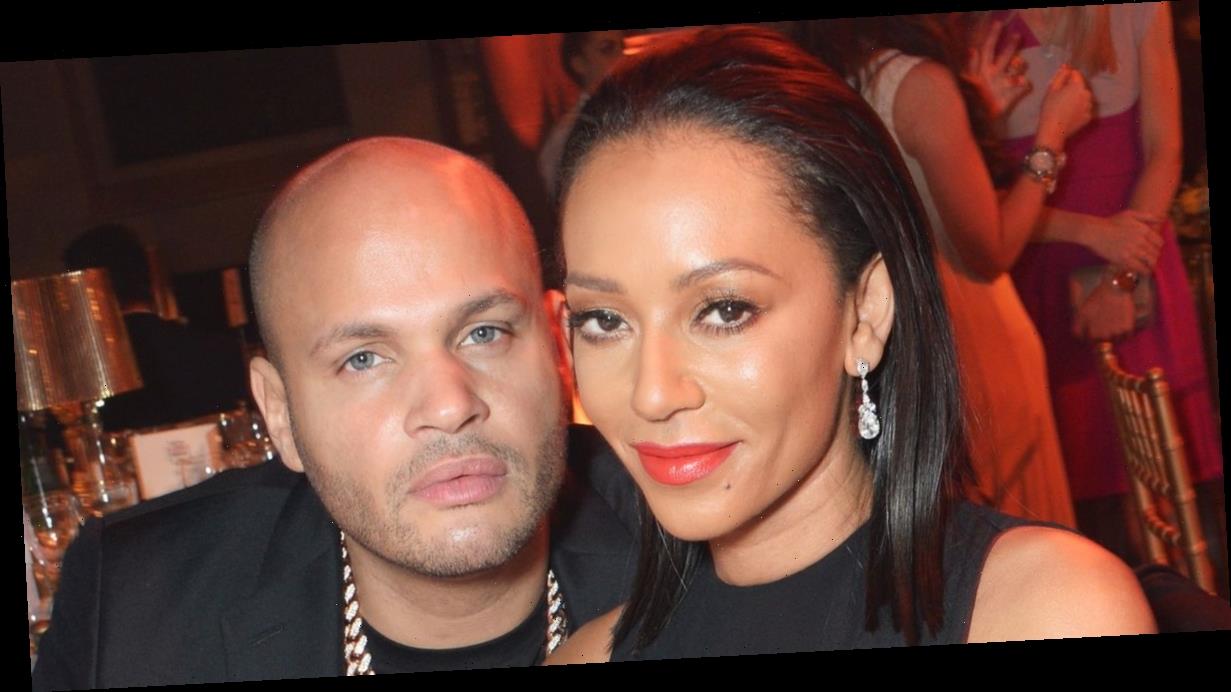 Spice Girl Melanie Brown allegedly claims that her former nanny, Lorraine Giles, 29, is breaching a "stay-away order" by being near her daughter Madison, 8, who she shares with ex-husband, Stephen Belafonte.

Stephen, 44, and Gilles admitted that they had slept together during his marriage to the Spice Girl, which led to Mel being forced to pay £1.8million during a messy divorce – later labelling the nanny a "prostitute".

Melanie is currently fighting for custody of Madison.

Speaking to the publication, a source said: "There were valid reasons why she did not want Lorraine around her children, hence a stay-away order was put in place.

"To think they feel completely entitled to flout this is breathtaking to her. She is beside herself."

It's believed that Lorraine started working for Brown and Belafonte at the age of 18, shortly after she arrived in America from Germany.

Gillies looked after Melanie's children at her Hollywood home but soon became embroiled in the bitter divorce.

Melanie claimed that her ex-husband impregnated the nanny but went on to pay for a termination.

The 44-year-old also claimed that Stephen created a "sham" marriage for Gilles and businessman Michael Bleau before divorcing 17 months later.

After denying an affair, Lorraine went on to admit having sex with Belafonte between ten to 15 times.

She also claimed she engaged in threesomes with Brown and Belafonte.

Melanie accused Stephen of physical and emotional abuse during their marriage.

A spokesperson for Mel B told The Sun: "There is a stay-away order in place to ensure Lorraine Gilles keeps out of the lives of Mel and her daughters.

"Her lawyers will be looking into this matter."

Daily Star Online has contacted a spokesperson for Mel and Stephen Belafonte.