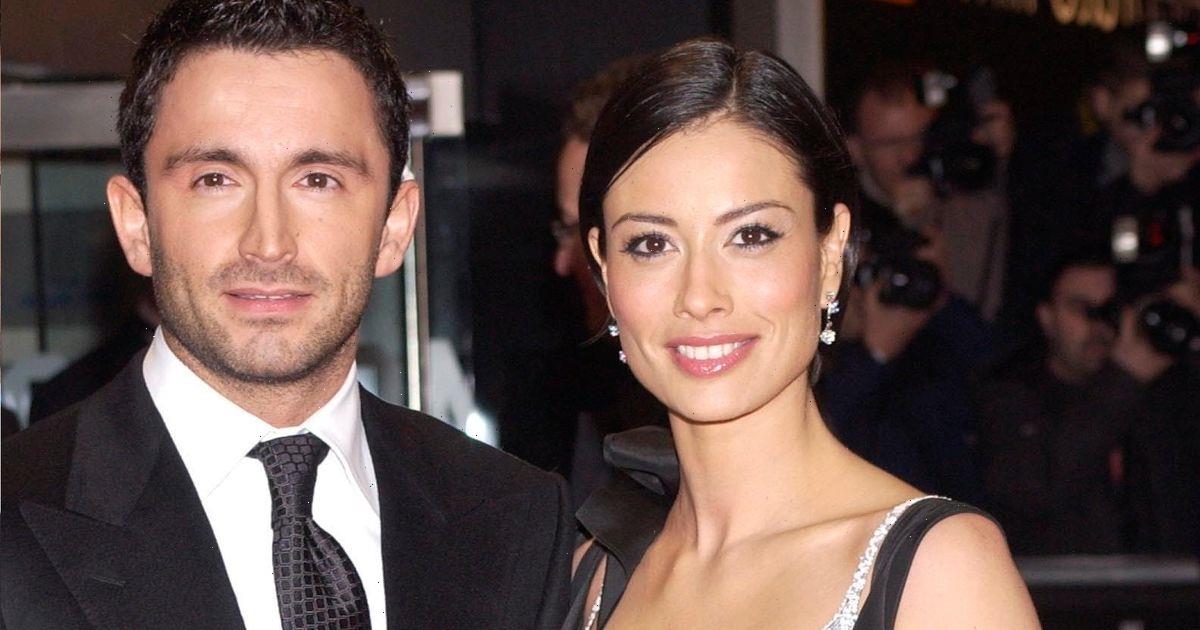 Melanie Sykes has confessed that her son's autism diagnosis was at the heart of her marriage breakdown in 2009.

The 51-year-old TV star admitted that her marriage with Hollywood star Daniel Caltagirone was struggling when her son Valentino – who is now 17 – had been diagnosed with the developmental disability.

With lots on her plate, Mel knew that she couldn't give her son the undivided attention that he needed while feeling so "unhappy" in her relationship with Daniel.

The daytime host knew that something had to give if she wanted to be fully "present" and able to support her son.

As a result, Mel decided to "get out of the situation" so that she could break away and give Valentino the guidance he needed from her.

Opening up on The Hot Mess Mums Club podcast, she said: "That boy is the light of my life. When he was diagnosed he changed my life.

"I couldn't be in a marriage that I wasn't happy in, in order to help him. I had to sort myself out and he helped me get out of the situation that I was in – he was definitely the fuel for the move to do that.

"When you are unhappy you can't function as a parent.

"When you are unhappy you are not displaying what a woman should be dealing with.

The TV favourite and ex-husband Daniel also share a 19-year-old Daniel together too.

Speaking about life as a mum of two boys, she was very careful about how she acted in front of them.

She added: "With two boys, particularly, I was very mindful of what they were observing of me as a woman and what they would take into their adult lives when they were dealing with women – whether it be romantically or not because at that time I didn’t know what sexual persuasion they were going to be.

"It was just what women are and what women are capable of. I am their main woman so everything I do, I want them to see me as someone to look up to and to respect.

"I think that is my duty as a mother, to boys particularly."

The Oscar-winning actor and Melanie walked down the aisle in 2001 with the pair parting ways in 2009 – a year after Valentino's diagnosis.

While they are not together anymore they have worked hard to co-parent their boys together and even made an appearance on This Morning together in 2016.

They showcased their union and friendship as they took to the ITV programme together, speaking with Philip Schofield and Holly Willoughby about their journey with autism – in hope of helping others.