ANSWERING nature’s call is an integral part of daily health, but one-third of surveyed men over 60 have at least three “close calls” a week, according to new research.

A recent study asked 2,000 American men aged 60 and older about what aspect of their health they’d most like to improve. Most said they'd want to be in perfect shape (41 percent), followed by getting enough sleep (31 percent) and never having to worry about frequent urination or finding a bathroom in time (24 percent). 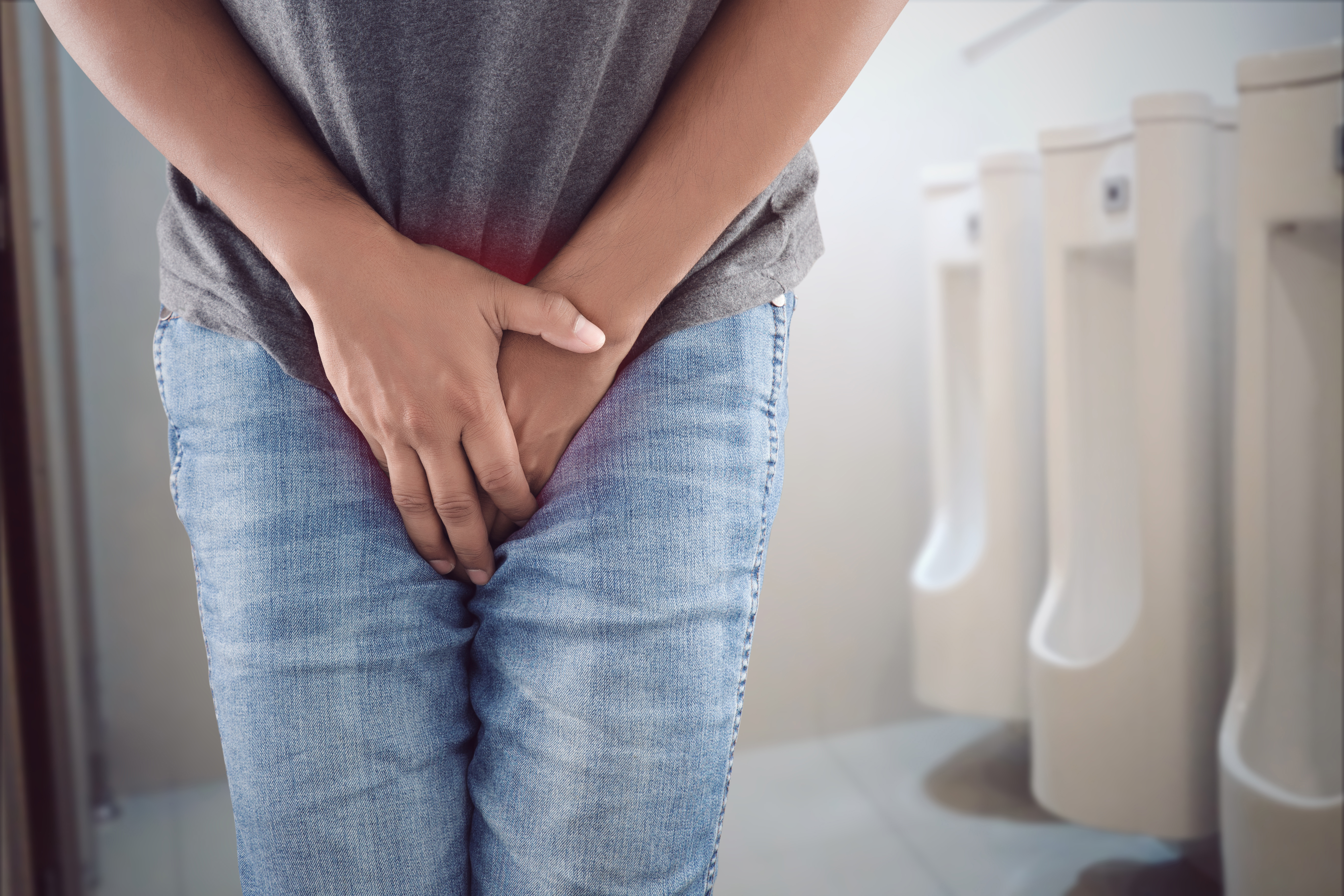 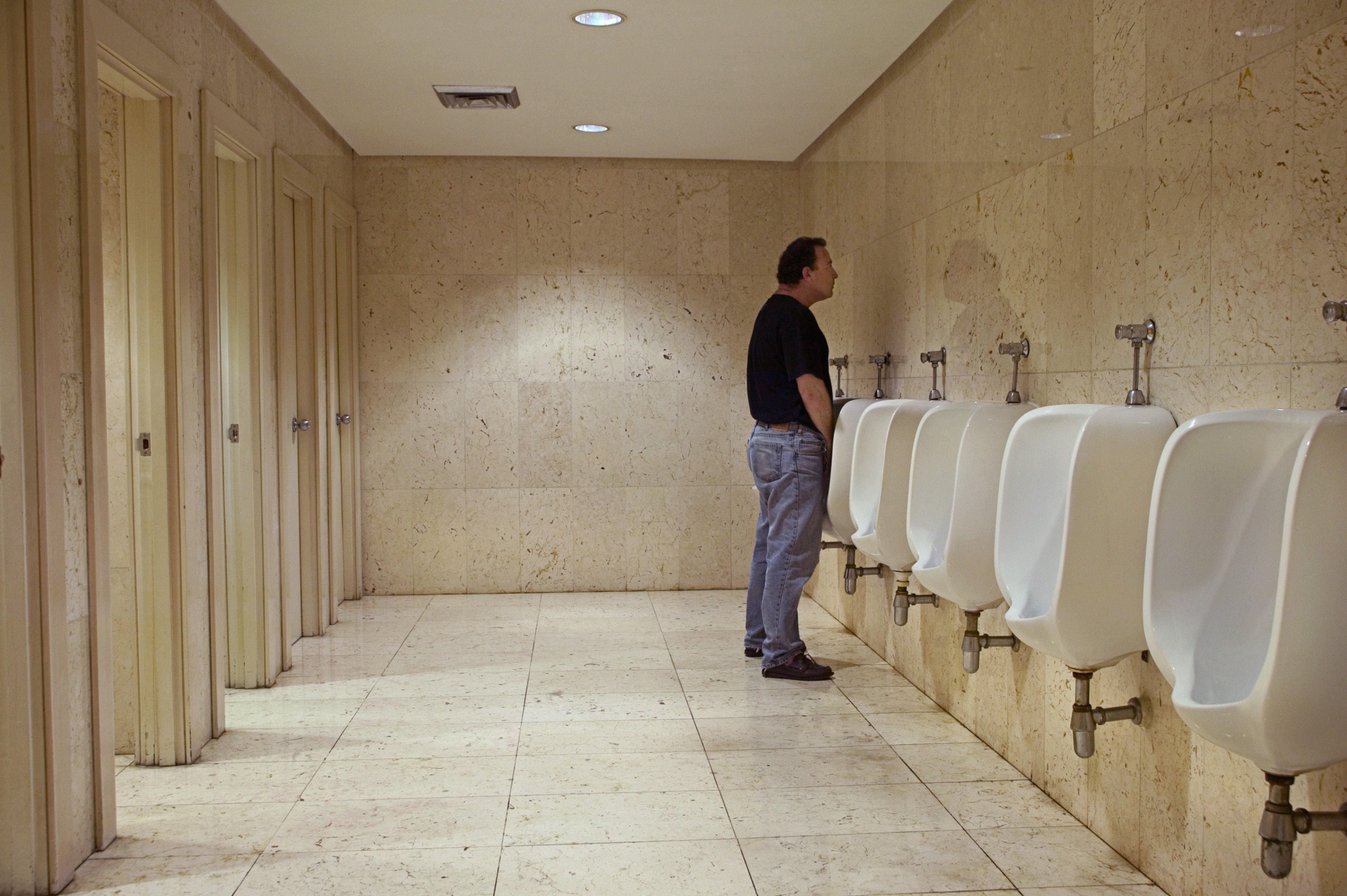 Nearly one in three said they feel worried or self-conscious about the frequency of their daily urination.

Despite the number of men affected, more than a quarter feel like they’re alone in constantly needing the bathroom.

Despite nearly 40 percent of surveyed men resorting to peeing in an improvised spot at least once a month when left with no other option, three in 10 felt uncomfortable doing so.

Grassy areas like parks were the most common location used by most respondents (43 percent), followed by front or backyards (31 percent) and alleyways (22 percent).

Sometimes, though, men have had to get creative, using a soda bottle in a traffic jam, an empty fabric softener jug, and even a shoe.

Conducted by OnePoll on behalf of Boston Scientific Corporation, the study also looked at how frequent urination can affect men’s interactions with others.

Thirty-seven percent of respondents often make note of where to find bathrooms before they leave home for a work commute or event.

But certain activities end up being interrupted or avoided altogether due to the need for frequent bathroom breaks, including road trips (33 percent), sleep (25 percent), watching a TV show/movie (25 percent), and family get-togethers (19 percent).

More than half reported frequently experiencing an urgent need to pee, a weak stream or waking up at night to go to the bathroom – all common symptoms of benign prostatic hyperplasia (BPH) – but only 27 percent have been diagnosed with the condition.

“While the symptoms discussed in our study are unfortunately familiar to many men over age 60, more than a quarter still expressed feeling alone in their struggle,” said Ronald Morton, chief medical officer and vice president of clinical sciences, Urology and Pelvic Health, Boston Scientific.

“The truth is that BPH is an exceedingly common condition, and there are minimally invasive treatment options available that can safely reduce the size of the prostate and lessen these frustrating and uncomfortable symptoms to help men resume their lives.

"It’s important for men who are experiencing these symptoms to talk with their doctors about their treatment options.” 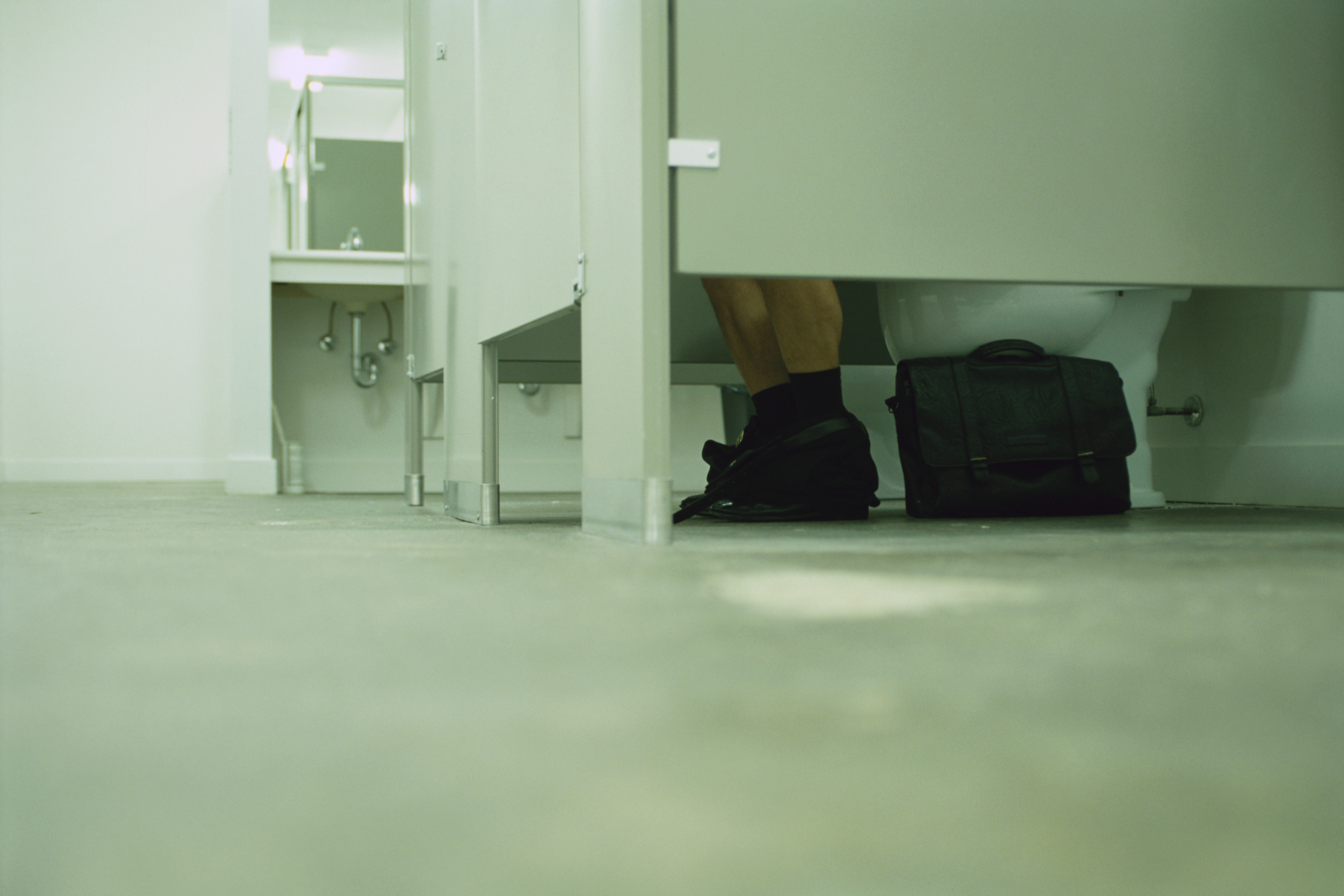