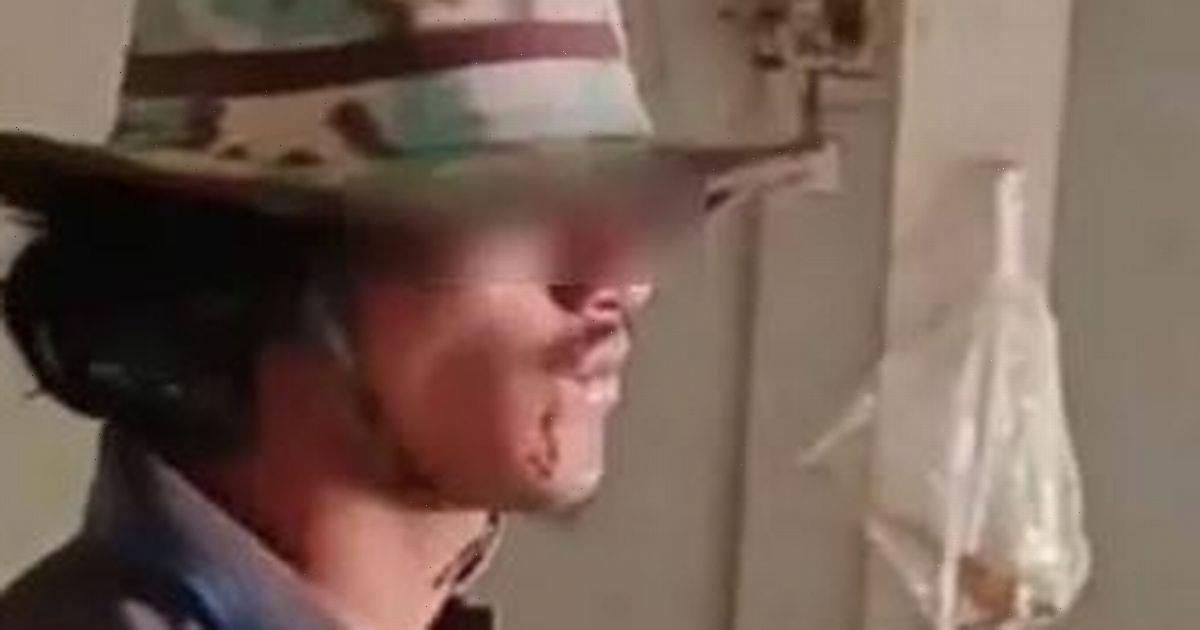 A man alleged to be a meth addict who claimed his dog was “eating his thoughts” is understood to have killed and cooked his family pooch.

The barbaric act took place in Thailand’s Udon Thani province in the northeast of the country at the hands of a 24-year-old male.

The man who goes by the name Manat is reported to have been in a drug-induced psychotic episode when he beat the dog’s head in with a shovel.

His surname withheld, Manat is understood to have entered into what is known locally as a Yaba, which saw him then chop up the dog’s body and throw it into a stew.

People became concerned that his murderous tendencies might not stop with dogs and could potentially stretch to his fellow villagers.

Officers from the Dong Yen Police Station were called to the scene and although he made efforts to avoid the arrest, he was found to already be in the process of turning his pet into a meal.

Manat was allegedly worried that the dog “would eat his thoughts,” he told police.

At the scene was a cup of chilli paste, cutting tools and a pestle and mortar. Nearby, a shovel covered in blood was found.

A police report said that the dog destroyer had been high on methamphetamine at the time of the killing.

The poor pooch, Chao Kati, was in the process of being eaten when Manat was cuffed by coppers.

Sanae said his son had been addicted to meth for a long time after escaping from military service.

He said he often sees ghosts in the house and despite repeatedly telling him to get of the drugs he couldn’t get through to him.

Sanae hopes being arrested by the cops will be a step in the right direction and hopefully will lead to him getting clean.

Since getting into drugs, Manat’s dad said they had “turned [him] into a ghost”

He added that Chao was normally cared for by his daughter-in-law but had been working in Bangkok and wasn’t at home at the time of the incident.

To stay up to date with all the latest news, make sure you sign up to one of our newsletters here .