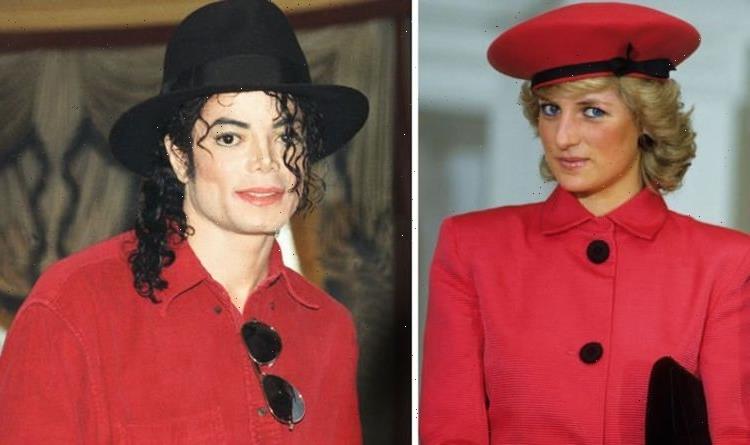 The late Princess Diana would have turned 60-years-old today, on July 1, 2021. The Princess of Wales died in a car crash on August 31, 1997​, but before her death, nine years prior, in 1988, Princess Diana met Michael Jackson for the first and only time at his Wembley Stadium gig. After that, the pair became incredibly close friends.

The pair bonded over a number of things, including music and having their every move scrutinised by the world.

Speaking to a German outlet in 1999, Michael revealed: “We were very close.”

He then explained they were always in contact, sometimes even late at night.

The King of Pop went on: “She was extremely close by phone … I was still married to Lisa Marie [Presley].” 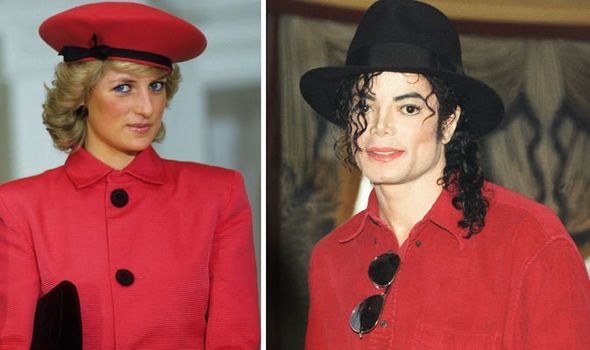 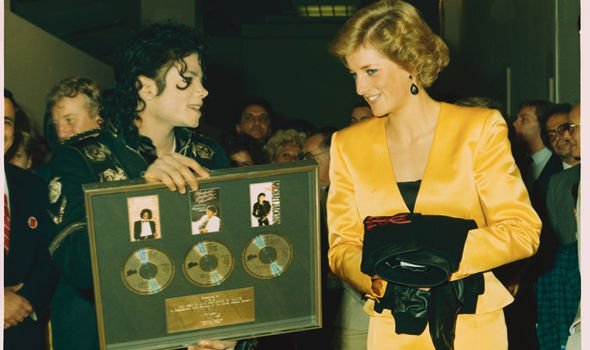 Michael continued: “Diana woke me up usually late at night … mostly after three in the morning!

“And then she held me for hours on the telephone. She talked about children, the press.”

Considering Michael revealed he was still married to Lisa Marie Presley at the time, ​these calls must have been sometime before 1996​ -​ when he divorced Elvis Presley’s daughter​ -​ but after 1988 when he first met Diana.

Unfortunately for Michael, he never met Princess Diana physically ever again after 1988.

What do you think? Would Michael Jackson and Princess Diana still be friends to this day? Join the debate in the comments section here 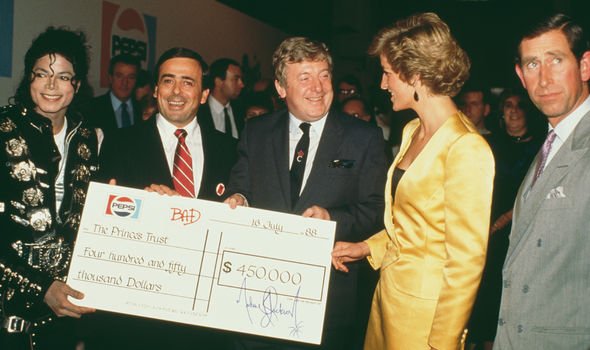 When Michael found out about Diana’s death he “collapsed in grief” over the loss of his friend.

Speaking to Barbara Walters in 1997, Michael recalled: “I woke up, and my doctor gave me the news, and I fell back down in grief, and I started to cry.

“The pain I felt – it was inner pain in my stomach and in my chest.”

He said he simply “could not handle” the news, prompting his fall to the floor.

The Thriller singer added: “Just the message. And the fact that I knew her personally.”

In honour of Princess Diana, Michael cancelled the next concert he was supposed to play.

Hannelore Van Staen of Sony Epic Belgium said: “[Jackson] said he would have a difficult time performing and did not want to do the concert because of her sudden death.” (Via Irish Times)

The next concert Michael held was in honour of Lady Di.

During the concert, Michael said: “In my heart I was saying: ‘I love you Diana. Shine and shine on forever. You are the true princess of the people.'”

The star also gave a statement on Lady Diana’s death.

He said: “The sudden loss of Diana, Princess of Wales, is one of the greatest tragedies of the millennium. She was a friend to the world.”

He also told reporters at the time: “Diana was my friend, she is no longer here. I love her.