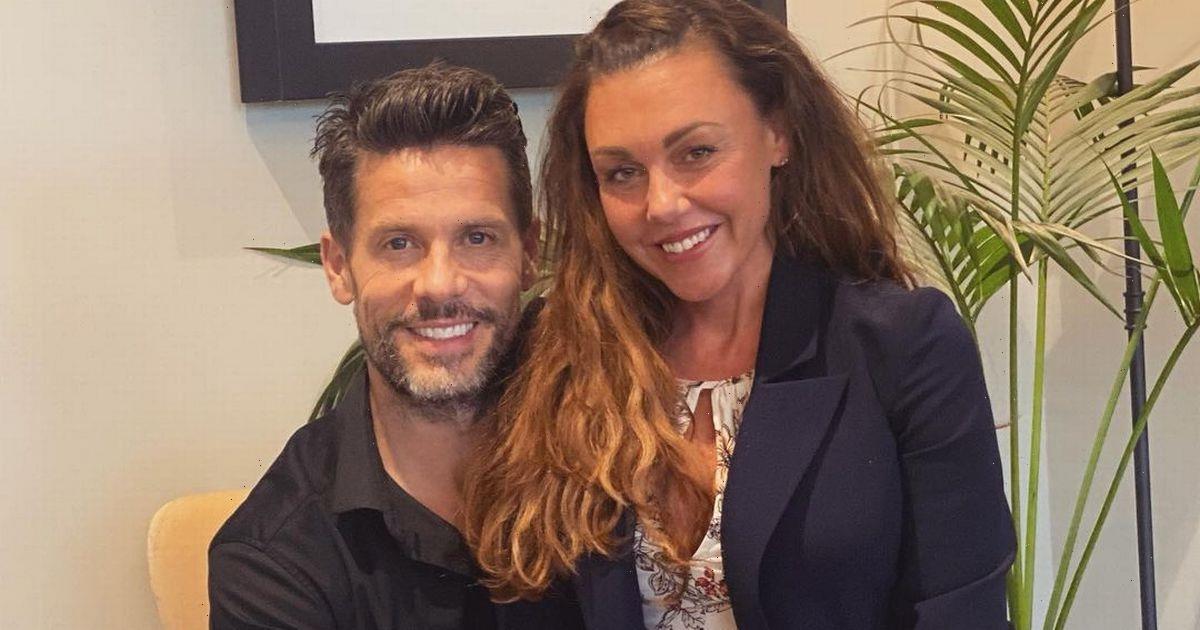 Liberty X star Michelle Heaton's husband Hugh Hanley has broken his silence after it was revealed she's checked into rehab after reportedly struggling cope with the effects of her operations.

The 41-year-old singer underwent a hysterectomy in 2012 and a double mastectomy three years later in 2015 to reduce her risk of cancer.

Michelle entered a rehabilitation facility on Wednesday after reportedly struggling while in lockdown.

Hugh logged into his Instagram on Thursday to share a touching tribute to his wife alongside a candid black-and-white snap of the former Celebrity Big Brother housemate sitting topless on a beach.

The businessman's message read: "'No one should ever suffer in silence but it takes real strength to speak up and do something about it … @wonderwomanshel you are doing your family proud."

Hugh and Michelle are parents to Faith, nine, and seven-year-old Aaron.

A spokesperson confirmed to MailOnline that Michelle was at a rehabilitation facility and has the support of her family and friends.

Earlier this month, Michelle slammed a cruel troll who blamed her for the Big Brother star's death from anorexia.

Following the tragic news about Nikki, Michelle penned an open letter in which she admitted that she was hesitant about seeing the TV personality in such a fragile state as she looked back on happier times.

But one nasty social media troll fired abuse at her, telling her that she was "never there" for her friend and that Nikki died because of her.

Sharing a screenshot of the nasty messages, Michelle raged: "Who ever this piece of s*** is… I feel sorry for you. You need a hug. You never know what anyone is going through.

"However, to tell me I was reason she died … wow … I just hope if you loose someone you love you DO NOT get told it's your fault… coz.. who ever u r .. your lucky I've been through and seen so much I'm not easy to crack. [sic].

"Who ever you are .. those words can break someone on the edge. I see u have one follower … who ever follows you report this piece of s***." [sic].

She concluded: 'I've been called many things in my life… this is the lowest of them all. You need hugs. X." (sic)