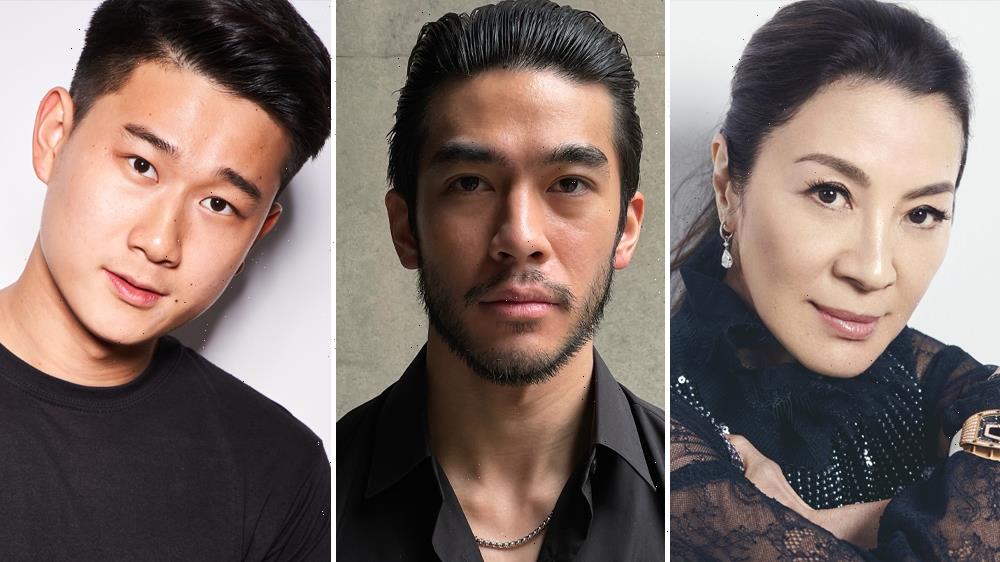 The Netflix drama series “The Brothers Sun” has set its main cast, which includes Michelle Yeoh, Variety has learned.

The show was ordered to series at Netflix back in February with an eight-episode pickup. It is set in Los Angeles and Taiwan and features an all-Asian writers room and all-Asian cast. It follows Taipei gangster Charles Sun (Chien), who’s settled into his life as a ruthless killer. But when his father is shot by a mysterious assassin, Charles must go to L.A. to protect his mother (Yeoh) and utterly-unaware younger brother, Bruce (Li).

Chien’s (“Two Sides: Unfaithful,” Disney Television Discovers Talent Showcase 2021) Charles Sun grew up the elder son of a crime boss, groomed to be a hardened criminal. He goes to Los Angeles to protect his mother and younger brother but finds himself torn between the life he’s been raised in and the life he could make for himself.

Yeoh (“Everything Everywhere All at Once,” “Crazy Rich Asians”) will play Eileen “Mama” Sun. Shrewd and observant, Eileen has built a new life for herself and her son in Los Angeles far from her past in Taiwan.

Li’s (“Better Call Saul,” “Take The Night”) Bruce Sun came to the states as a kid with little memory of Taipei and no idea of his family’s past. When his infamous and respected brother shows up on his doorstep, Bruce is thrown into a world that he is vastly unprepared for.

Kuan (“Fear The Night,” “This Is Us”) will play Alexis. Driven and ambitious, Alexis grew up with a strong sense of justice and work ethic which resulted in her becoming an assistant DA.

Lee (“Neh,” “Dated”) will play TK, an aspiring gangster and Bruce’s best friend since childhood. He wishes he was tough, loyal, and smart – but he isn’t. But that doesn’t stop him from trying.